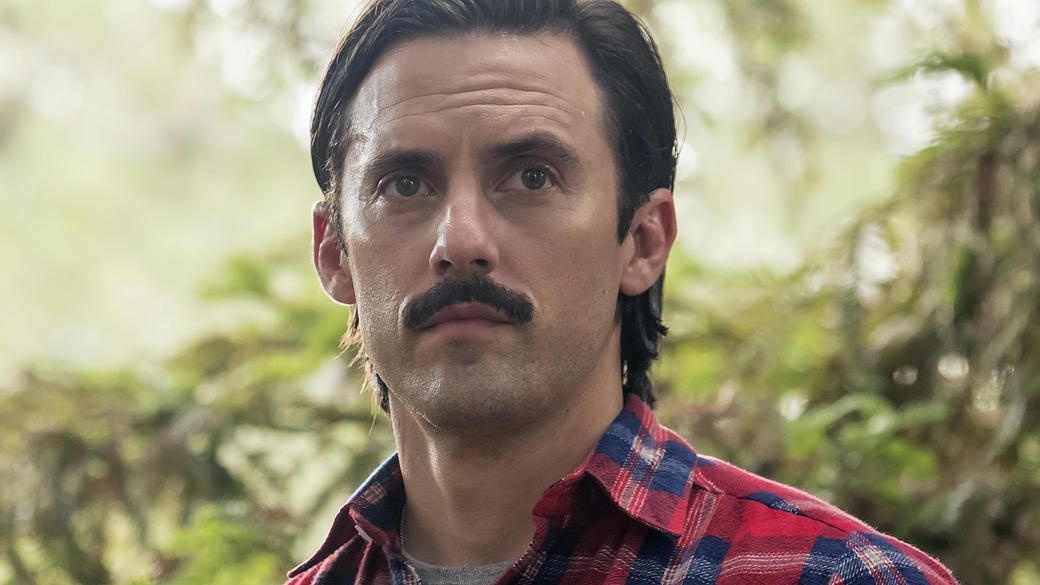 The experiences we have as children and how that affects our decisions as adults is what defines us as people.  Throughout This Is Us, we are often reminded of that ripple effect as we watch Jack and Rebecca raise their three children while simultaneously watching those same three kids as adults pave their way through life.  Each decision, each relationship, each internal struggle Kevin, Kate, and Randall face, we, the viewer, watch as they grow up and witness the big life moments that have shaped them.  This week’s episode reminded us that no matter where we live, how successful we are, what relationship we are in, our past is always with us.

Growing up, I wasn’t very close to my sister.  Perhaps it was because she was two years younger and I felt like she was copying everything I did.  But really, I just didn’t click with her.  Now that we’re both adults, we’re much closer and talk almost every day.  But I remember growing up and having the same conversations with my parents that Jack has with young Kevin when they go camping.  When Jack tells Kevin, “He’s just trying to show you how much he loves you.  It would be so easy for you just to be nice to him.”  Yup, I heard all of those words before.  Who hasn’t heard that before growing up with siblings?  The relationship between Kevin and Randall is the main component in this episode.  The way they deal with their individual problems and with each other demonstrates how similar they are to Jack, embracing both his good and bad characteristics.  Despite Jack dying when they were young, he is still very much part of their lives.  The past never too far away. 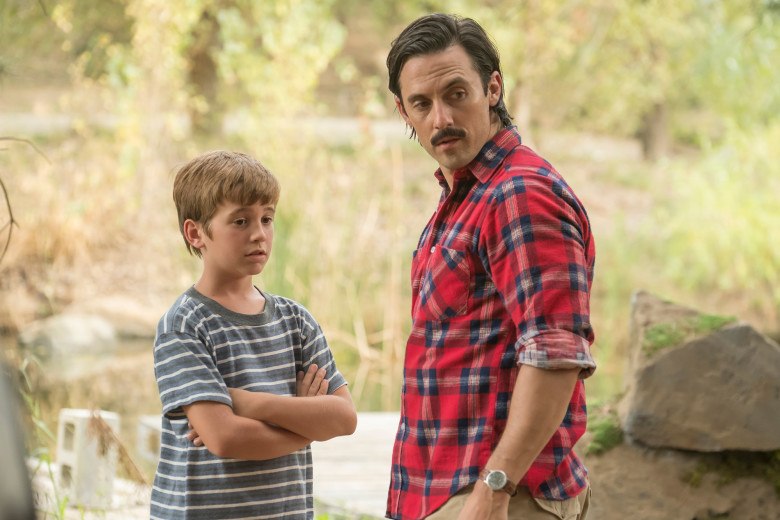 Both Kevin and Randall are having some difficulty this episode, one much more serious than the other.  Throughout the episode, Kevin is calling his doctor hoping to get a refill on his painkillers.  Hopping onto the addiction path much like Jack and Jack’s father.  While we don’t know how Jack has died, we did watch Jack’s father come to the end of the road and succumb to his illness in this episode.  A path Kevin is very much on if he cannot let himself find the help to jump off.  While Randall this episode, once again attempts to bond with Deja, the twelve-year-old foster child.  In very much Randall fashion, his eagerness to achieve his goal is shown when he eagerly says yes when Deja asks if she can attend Kevin’s gala.  Randall sees this as a bonding activity between him and her, but much like his relationship with Kevin, it’s not something that can be achieved overnight.  It takes baby steps and requires patience, something that Randall has always struggled with.  Jack’s desire to be a good father to his kids and a good husband to his wife has rubbed off on Randall.  And it’s Randall’s effort to be there for Deja, even though it’s difficult, shows that Randall is very much like Jack.

It’s easy to walk away from this episode and say Kevin has all of Jack’s demons and Randall has his good characteristics.  Kevin very much like his father compartmentalizes his feelings.  He buries them, which is why he addiction to painkillers is very much like Jack’s desire for alcohol.  It numbs the pain.  But Kevin has a natural charisma and likability about him, similar to Jack, that Randall doesn’t have.  Right away, Deja likes Kevin.  He makes her smile.  She’s willing to talk to him.  Randall can’t make Deja smile even though he tries repeatedly.  He doesn’t have the magnetism that Kevin does, and that’s something that Randall has always envied. 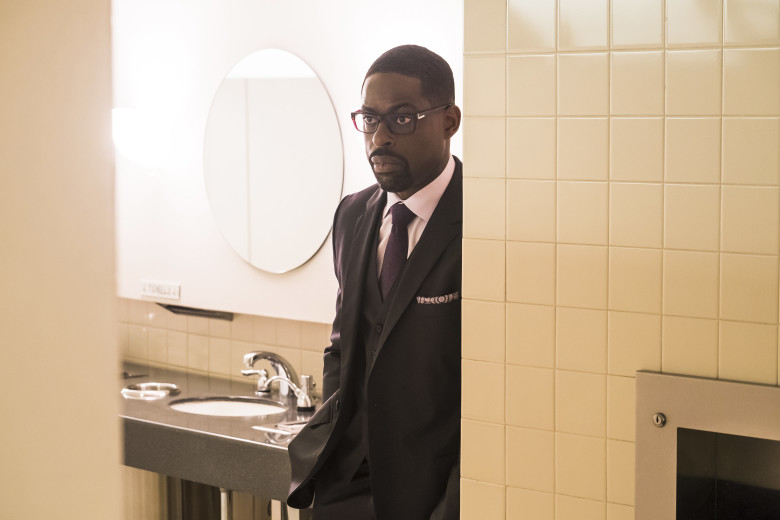 There’s a scene about halfway through the episode that I think effectively shows Kevin and Randall’s state of their relationship.  While they get along better now, there is still a long way for them to go.  Randall stands outside the women’s restroom waiting for Deja to come out after accidentally grabbing her arm so she didn’t eat the shrimp tail.  He’s still, clutching his jacket, trying to hold himself back from bursting into the bathroom to fix his mistake.  Kevin joins him.  He’s pale, sweating, drunk, and in a lot of pain.  They talk for a few beats (a bit too on the nose with the dialogue) but then Randall turns to Kevin and asks if he is okay.  Kevin, very unconvincingly says he’s fine, and Randall accepts that answer.  Randall is a smart guy.  He has to know that Kevin is not okay, but he accepts it because that’s what he has to do with Kevin.  He can’t push himself on Kevin.  He tried growing up and it pushed Kevin farther away from him.  At the end of the day, all Randall wants is for his brother to like him.  It’s that small exchange between them that really shows how distant they truly are from one another.  And now more than ever that Kevin needs Randall.  But can Kevin ever admit that to Randall?

At the end of the episode, This Is Us did another surprise ending revealing that Jack has a younger brother named Nicky.  And this time, unlike last week’s, the surprise ending worked. Why?  Because throughout the episode we were building up to that specific moment and the reveal is something that will affect everyone.  Throughout the episode, Jack was determined to get Randall and Kevin to like each other.  He did everything he could to make them get along just for one trip.  And now we know why it was important to him.  He wants them to have the relationship like he had with his brother.  Once again reaffirming the theme for this episode.  Everything in our past directly affects our decisions that we make in the present day.  I’m looking forward to learning more about Nicky and seeing how this relationship has not only affected Jack, but also his children.