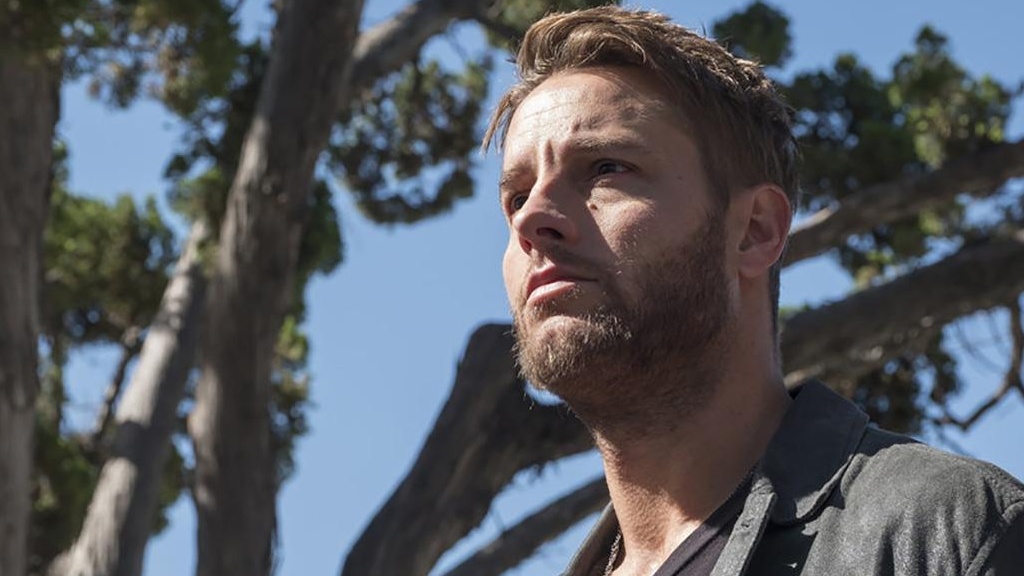 “Do you have any idea how lucky you are to get an opportunity like that?”  Jacks tells Kevin during an argument after Kevin’s awful behavior with the visiting college coach.  “It’s not luck – it’s talent.” Kevin responds back.  It will be the same conversation he has with people his entire life and it’s something that he will always internally wrestle with – is he talented or is he just lucky?  Kevin will never be the most sympathetic or the most complex character within the triplets, but the week’s episode isn’t about that.  It’s about a man who was so good at creating an image, people don’t really know him and more importantly they don’t see a man who needs help.

This week’s episode was the first of the character centric episodes revolving around the big three.  While it was not “Memphis”, which so far has been the episode of the series, this episode “Number One” was an exploration of a character who has been the hardest so far to sympathize with and understand.  And while I still feel the same about Kevin as I did at the beginning of the episode, he’s a shallow narcissist and that’s who he most likely always will be, I did really appreciate the execution of this episode.  Kevin is man who is trapped in an image that he created for himself to hide his biggest insecurity – being invisible. 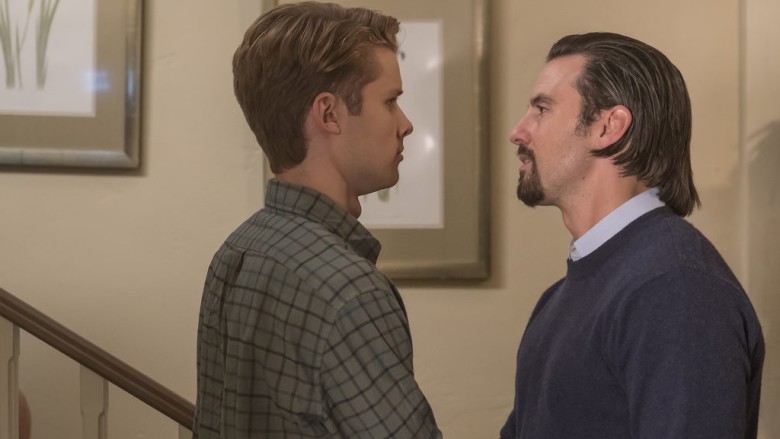 What I like about this episode is how both the present and the past built off each other to help not only define who Kevin is, but simultaneously build up to the unavoidable and climatic low point at the end of the episode with Kevin kneeling on the ground, screaming that he needs help, not caring what he looks like from an outsider’s eye.  It’s a moment the entire episode was building up towards.  It’s something that This Is Us does not do very often, at least successfully.  The flashback storyline took place during Kevin’s high school years, an age that we haven’t really explored except we know it’s the year that Jack dies.  It took what we knew about Kevin from last season as a young boy who struggled to attract his parent’s attention and showed us where he is now – a star quarterback and the most popular guy in school.  The attention he lacked from his parents, he found in a school that idolized him and college football teams wanting him.  But his insecurity of being invisible never disappeared.

This is when Kevin’s dream for a Heisman trophy disappears after he hurts his knee during a game.  A game that his father wasn’t there for because he was taking Randall on a college visit to an Ivy League school.  But it’s Jack who delivers the news to Kevin that he can never play football again due to his injury.  It’s a moment that seventeen year old Kevin thinks if he can just apologize for his bad behavior that he displayed throughout the episode thenhis knee can magically be healed.  But that’s not how life works and Kevin’s football road is now permanently closed.  So Jack gives him his necklace, a necklace that has given him strength and will do the same for Kevin.  It’s a gift that will eventually save Kevin. 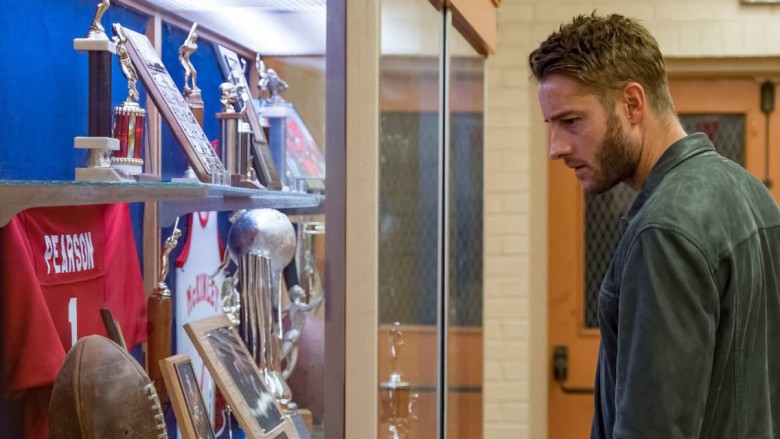 In present day, Kevin continues his downward spiral with Vicodin addiction.  He returns to his roots in Pittsburgh to receive an award from his high school and retire his football jersey number.  He drives past his old house, which is now remodeled from the fire.  He walks down the high school hallway remembering what it was like being on top of the world, and then onto the football field where his dream was taken away from him.  After listening to his high school coach make a heartfelt speech about the strength of his character along with a vision of his father congratulating him on the man he has become, it’s become too much for him to handle.  He sleeps with a plastic surgeon in order to steal a prescription pad from her to refill his painkiller prescription.  And while he stands in line at the pharmacy, he realizes he lost his father’s necklace.  The necklace Jack gave him when he hurt his knee.  And now we’re at the climatic moment – the moment Kevin has finally hit rock bottom – standing in front of the plastic surgeon’s house screaming for her to let him in so he can find his necklace.  Finally, he admits to himself that he needs help.  It’s a moment that Kevin witnesses his father have earlier in the episode after a fight he had with him.  A moment that he was embarrassed by and now here he is – on his knees asking for help just like his father.

The episode ends on an important note.  It’s not because of the reveal about Kate’s baby, which pushes us into the next episode about Kate.  But it’s about once again, his problems are not as big as his other siblings.  Once again, people are not recognizing that he also needs help.  And it fits into why he is so insecure about being invisible.  This time though, someone needs to truly notice him and not fall into the trap he set for himself.  He needs someone to notice him because he is in danger of hurting himself.