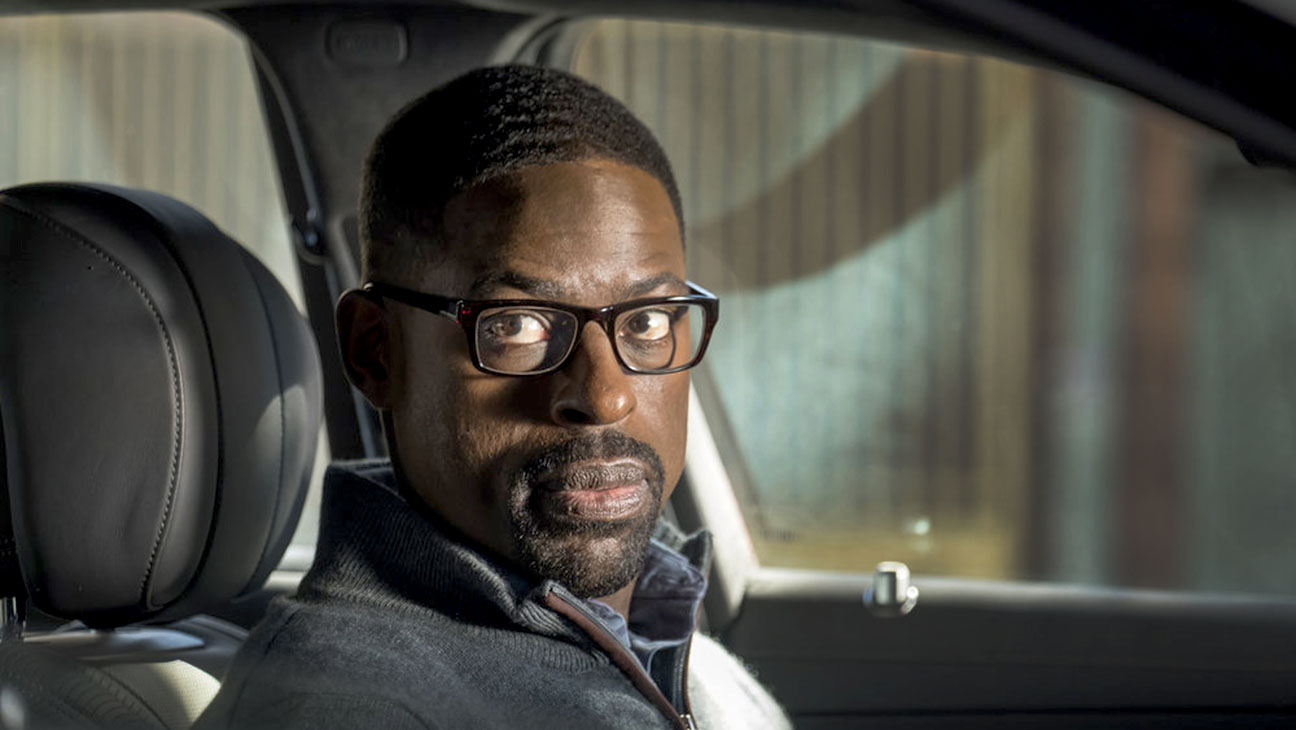 This week’s episode was the concluding episode to the trilogy with each episode solo featuring Kevin, Kate and Randall.  While this episode wasn’t quite as tight thematically as Kevin and Kate’s episodes, Randall’s episode brought the most tears as it explores environments that are best suited for the characters.  And in the end, Beth and Randall do the correct thing and allow Deja to return to her mother, which was probably one of the hardest moments to watch on any episode of THIS IS US.  When Randall cries, we all cry.

Throughout Randall’s life, he always felt as though he was on the outside looking in.  Both the present and flashback storyline explores that topic, in particular with what environment is best suitable for Deja.  Does Deja stay with Randall and Beth and continue to be a kid in a supportive household with all the resources at her disposable?  Or does she return home to her mother and perhaps grow up faster than she should at her age.

Randall and Beth are almost perfect.  Both individually and as a couple.  When one is making the wrong decision or not seeing the bigger picture, the other one is there to help guide them.  I’m not sure I can remember a time so far in the series that both Beth and Randall make the wrong decision together.  But in this week’s episode they almost did.  Thankfully Randall who has learned through his own experiences with Jack and Rebecca and with William that Deja returning to her mom is the best thing for her. 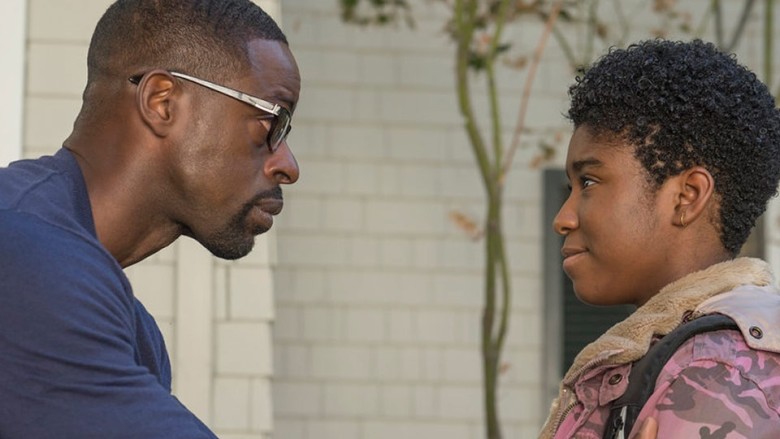 Halfway through the episode, we get a flashback to last year when Randall finds the letter Rebecca has written to William revealing that the two know each other.  The flashback is revealed further as William confesses to Randall that he followed Rebecca to her house after she visited him when he was nine years old.  He knew where he lived.  He could have inserted himself into Randall’s life and shared important lifetime events, but instead he didn’t.  “Who am I to come into this family and break it up at this particular time?”  It’s this particular reason from William that Randall realizes he cannot fight the foster care system for Deja’s custody.  Deja needs to return to her mom because who are they to make that decision for her?

Once he has that realization and he informs Beth, it’s waterworks from here because now we’re watching Beth, Randall and his family say good-bye to a girl who they have grown to love and she has grown to respect.  And we, as a viewer, have slowly watched a young girl lower down her walls and accept Randall’s family into her life.  When Deja calls Randall her foster dad when speaking at a science presentation, it’s a great conclusion to this particular part of Randall’s life and journey.

The flashback storyline features Randall deciding to visit Howard University.  It’s a University that isn’t Harvard, but it’s an experience that broadens both Randall and Jack’s perspective.  It also allows teenage Randall to find the words to describe what he’s been feeling like hie entire life – an outsider unable to fit in.  Howard University allows him to be with peers who are like him, not just by the color of the skin, but also having lived in a predominately white world.  It also allows Jack to feel the way Randall has felt his entire life.  When he approaches Randall after the tour while Randall is with his friends, Jack feels as though Randall is embarrassed by him because of the color of skin.  It’s a quick moment, but an eye opening moment.  It’s only when Randall tells Jack in the car that he embarrassed because Jack is old, not because he’s white.

Throughout this season, Jack has had important conversations with his three teenage kids.  Earlier in the season, he confides to Kate about his problems with alcohol.  During Kevin’s solo episode, Jack gives Kevin his necklace from the Vietnam War.  And in this episode, Jack takes Randall to the Vietnam memorial and talks about coming back from the war and trying to find his place just like Randall is trying to do now.  Obviously each moment is powerful because we know he is going to die soon, but we can also see how those particular conversations have impacted the big three in present day.  And how his influence has resonated in how each Pearson lives their life. 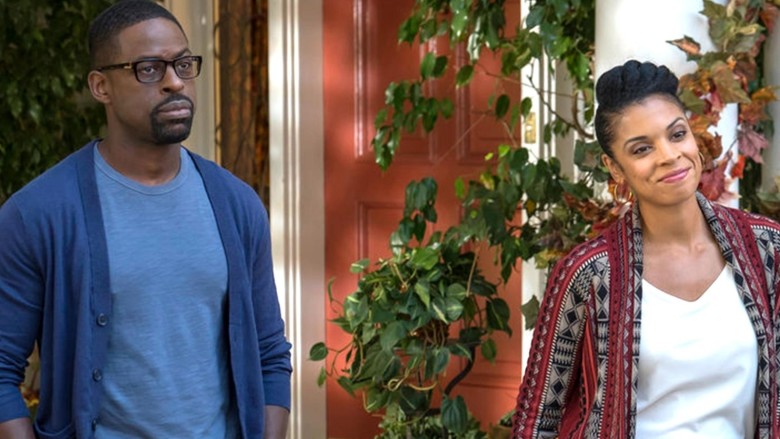 The biggest flaw of the episode came at the end of the episode as the show attempted to wrap up both Kevin and Randall’s storyline by Kevin driving intoxicated with Tess in the car.  Thankfully, Kevin is pulled over for a DUI rather than a horrific car accident, which is what we’re lead to believe based on how it was written and shot.  But more significantly, the tone of the episode shifted so quickly and dramatically to add this plot twist it took me out of the episode.  Obviously the dramatic tension will be high when the show returns In January because Kevin put Randall’s child life in jeopardy, but there should have been be a better, more subtle way for this to happen to keep it in line with the rest of the episode.

The trilogy series was a success and I’m so glad the series did this.  Often times with ensembles, not all the characters can be showcased.  So it was nice to take the time with each character..  The most effective episode was Kevin’s because we got to know him better because he has been the least developed of the big three.  Kate’s episode wasn’t quite as strong, but there was a few great moments between Kate and Rebecca, and with Toby.  And with Randall, it allowed us to see him and Jack together as well as give us enough time to explore Deja’s storyline.  Jack said it best this episode, “You’re going to find your balance.  Then you’re going to lose it.  And then you’ll find it again.  It’s the ride.”  And like the Pearson’s, the series itself is trying to find it’s balance.  And I’m completely on board for the ride.