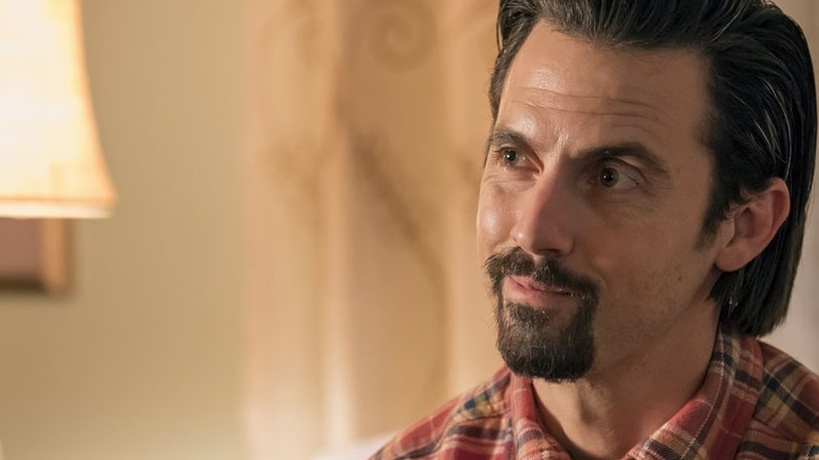 Before I start with the review, I want to clarify something I wrote about last week. Jack’s death is important. It is probably one of the most, if not the most important, aspects to the show. But it’s not because of the clues that have been dropped the last season and a half. It’s not the mystery of how Jack died. It’s just Jack. The impact his character has on the show is what makes his death so important. And the truth is after next week, we’ll know how Jack died. We’ll have witnessed it, but Jack will continue to be on the show. And his story will still be compelling to watch because he is the heart of This Is Us. It’s his family and their memory of him that will keep the show moving forward.

Now that I have written that, let’s move on to this week’s episode.  Unlike the past few episodes, the show goes back to its normal episodic structure. Randall and Beth have started renovating William’s old apartment complex. Kate visits the dog shelter after catching Toby looking/shopping for dogs. And Kevin continues to make amends to those he hurt during his downward spiral. In the flashback, it’s Super Bowl Sunday and the Pearson’s house is filled with angsty teenagers and a husband and wife who are planning their next chapter after their three kids go off to college. It’s a day that will remain with them for the rest of their lives. It’s Jack’s last day on earth.

Unlike last week’s slice of life episode, everything felt deliberate this week. Rather than watching a day unfold before our eyes, each scene felt specific. There wasn’t a theme that tied the storylines together, but a reflection of Jack in each of the stories. Each Pearson demonstrating a part of who Jack was as a person. Randall pursues Jack’s dream of building a construction company by becoming a landlord to William’s apartment complex with Beth’s help. Like his father, he decides on a career change midway through his life. Kate decides to purchase a shelter dog because that will make Toby happy, which is something Jack would totally do for his family. And it’s also a big step for Kate to finally come to terms with her guilt over Jack’s death. But the essence of Jack was in Kevin this week, which made it the most heartfelt storyline. As Kevin continues his sobriety path like Jack, keeping a hammer in his hands to avoid grabbing a drink, attempting to make amends to each person he hurt during his downward spiral. He was also the support system for Randall when Randall started having his self-doubt about his latest new adventure. 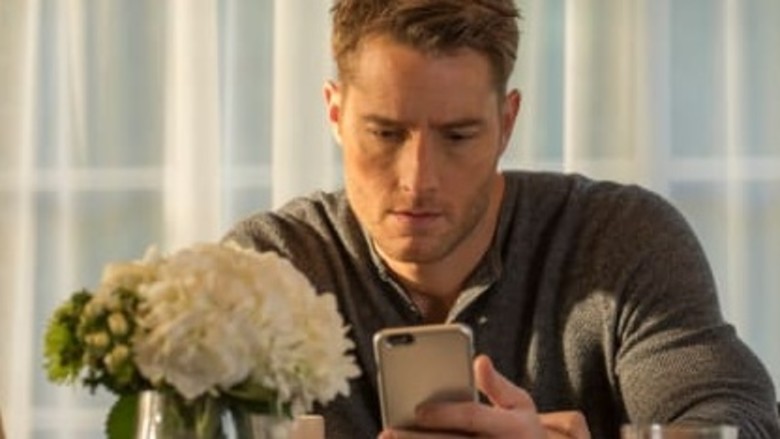 Kevin’s journey this season has been the most interesting to watch, especially as of late. The first reason being he has fallen the furthest and has the deepest hole to climb compared to his other two siblings. The second is discovering the similarities between Kevin and Jack. Kevin is the most like Jack and recognizing that along the way has been interesting to watch. But perhaps most importantly, Kevin and we, the audience, are on the same journey to find closure with Jack’s death. While obviously, it’s a different type of closure, we’re both in this together as we take one step further after this week’s episode. For us, we witnessed the fire starting. For Kevin, he got back Jack’s necklace after making amends with Charlotte, the one night stand before hitting rock bottom. While he can never make amends with Jack, he will always be the person unchecked on his list, Kevin is taking a step forward in the grief process as he starts to understand his father more while attempting to fix the relationships in his life much like Jack did after his AA meeting.

Now let’s talk about the last five minutes of the episode. A sixth character was introduced to us. A character that has been there all along, a character that we don’t usually think about, but we were reminded of this week when it blew up in flames – the house. The fire didn’t just take Jack away from the family, it also took the house which carried pictures, mementos, and the memories. Which was displayed beautifully in the final montage with the very sad song “To Build a Home” playing in the background. 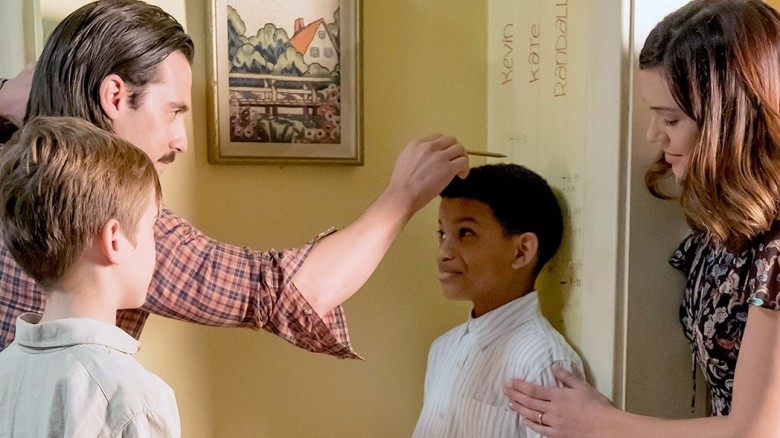 This Is Us is about the moments in life. The little moments you often don’t think about that have an impact on us in the future. The kind gesture of a neighbor giving a crockpot to a growing family which will eventually be the cause of a disastrous night the Pearson’s will never forget. A father passing on a necklace to give his son strength after a tough time will eventually be the only item the son has of his father’s – giving it all new meaning. And Super Bowl Sunday, which was just another day for three seventeen-year-old kids, is now a day that represents a lot more than just football.

We have a few extra days to stock up on tissues. This Is Us returns after the Super Bowl. Let’s just hope we have a few minutes of happiness with the Eagles defeating the Patriots (sorry Patriot’s fans) before the tears start streaming as we watch the moment we’ve been waiting for – the death of Jack.