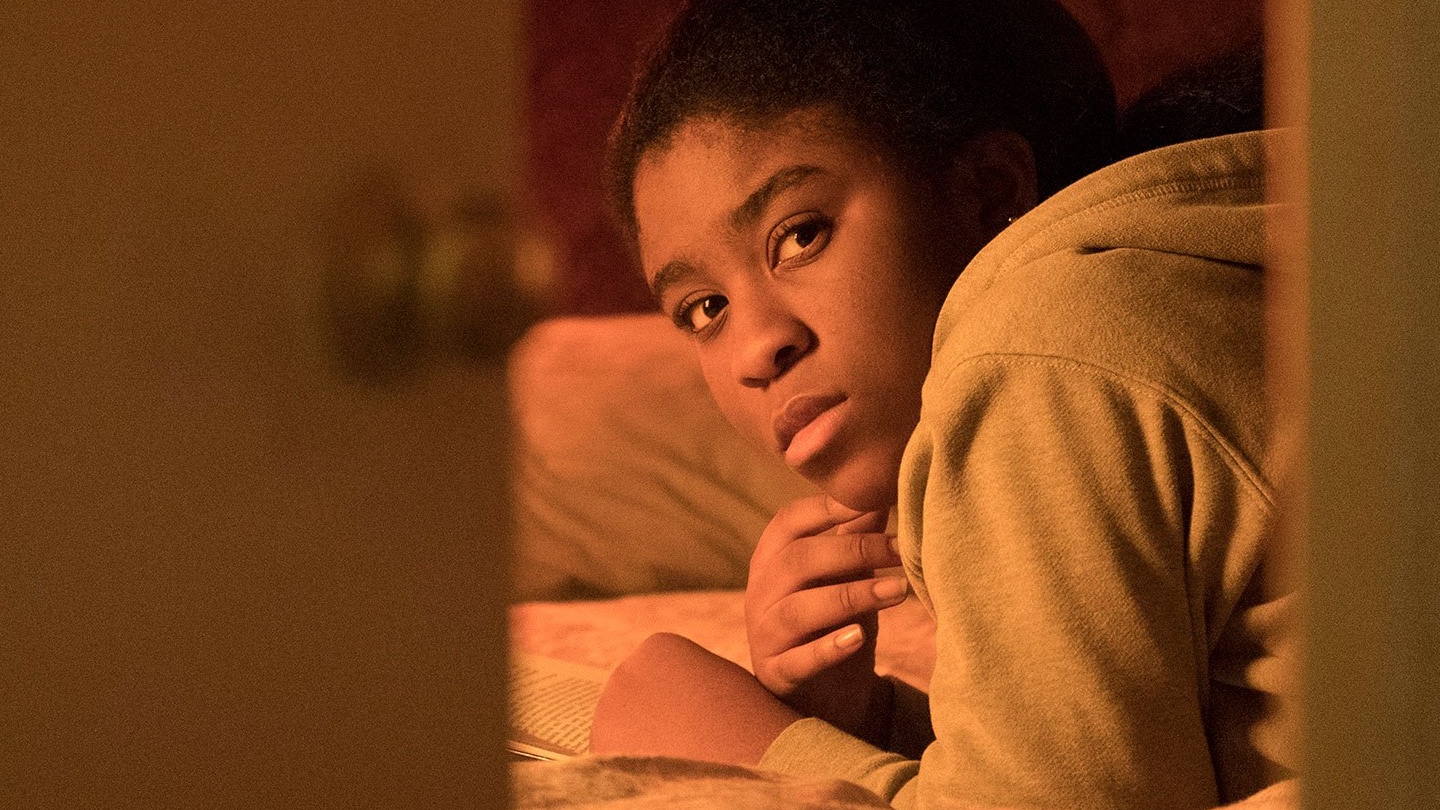 Tonight’s episode brought out the universal experiences that we can all relate to. From birth to death, to our favorite bedtime story to how we make breakfast in the morning. It’s these events that not only shape our lives but bring us together. And I’m not sure there is another show that depicts this sentiment as well as This Is Us. And this week’s episode displayed that sentiment beautifully.

With one episode left of the season, this week’s penultimate episode focuses on Deja. Not quite the episode I was expecting, but one that was beautifully executed starting from the moment it started, with birth. While the episode was primarily about Deja starting with her birth, the episode weaved moments throughout the Pearson’s life to cement the fact that this show is about life’s universal experiences. The way it was executed made it feel like we were remembering our own memories. When Goodnight Moon is read, I couldn’t help but remember my own parents reading that story to me when I was a kid, just like how Rebeca read that to Kevin, Kate, and Randall or with Jack and his brother. Or when Deja opens the door to find Rebecca standing at Kate’s door, giving her a huge mom hug. The moments ranged from the Pearson’s to William to even Jack’s brother reminding us that it isn’t just the Pearson’s, but others who have similar experiences as well. 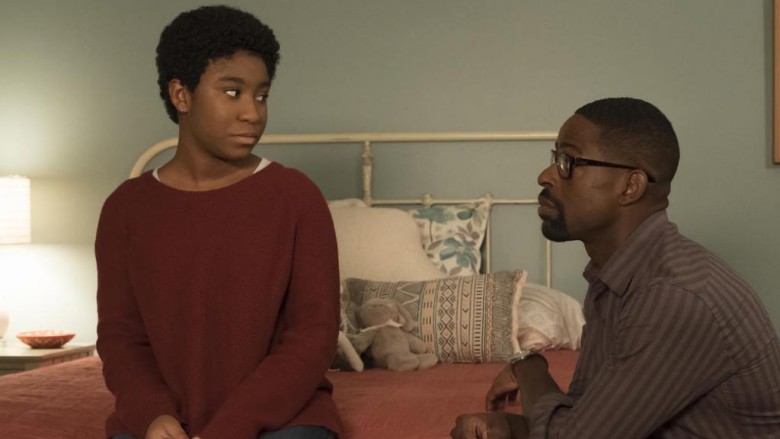 We knew Deja had a difficult life. Between her reaction with Randall and the bald spots on her head when she first arrived at Randall’s earlier in the season, Deja has experienced more than most her age. This episode does a good job highlighting the major parts of her life like the day her grandmother died. Meeting Raven, a girl who lived in her first foster care home who became her friend. The physical abuse from their foster care father, Mr. Miller, after stealing makeup out of a store. Watching her come home to Shauna only to have a man living in their house – her mother’s boyfriend Alonzo. And then we re-watching moments from when she was at Beth and Randall’s before returning back to her mom who struggles to pay the bills and eventually getting evicted after paying for Alonzo’s bail. Allowing us to witness the other side of the telephone conversation with her after last week’s episode in Vegas. Granting us permission to see inside Deja’s life similar to how we saw William last season, as well as Dr. K.

And I think one of the most interesting aspects of this episode is how the writers wrote Shauna, Deja’s mom. Very easily, she could have been written negatively.  We watch her abandon Deja when she was a baby to go over to her boyfriend’s house two block down the street. We watch her bring a stranger, Alonzo, into their home right after rehab not putting Deja’s interests first. Also, she sacrifices their home in order to pay for Alonzo’s bail, which results in Deja and Shauna to become homeless. But the writers spend the time to make Shauna well-rounded. They don’t write the scenes just from Deja’s perspective, but also from Shauna’s well. We see her struggling to be a parent at such a young age. We see slivers of kindness in Alonzo allowing us to see why Shauna cares for this man. It’s easy to be team Deja especially with everything that is put on her, but the writer’s like they’ve done similarly with William – allows us inside their own world to show that life isn’t black and white, it’s very much gray.

In true This Is Us fashion, we have a beautiful monologue towards the end of the episode that encapsulates what this entire episode has been about – no matter the baggage life brings us, everyone has to go to sleep at night. Once again highlighting the fact that no matter where we come from, we’re not so quite different from one another.  And that is why this show has become such a hit. We’re living in a time that is about immediacy that we forget it’s okay to stop, breathe, and think.  We get caught up in our own lives that we just assume no one understands what we’re each going through, but we’re all shaped by life’s similarities. And This Is Us helps us remember that each week on Tuesday nights. 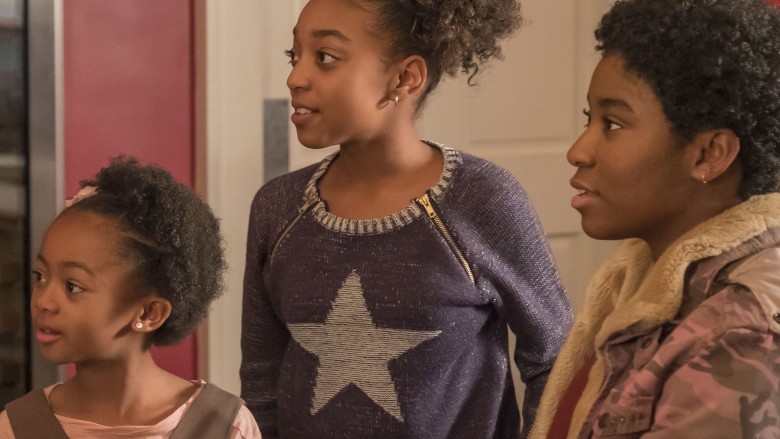 With that all being said, the episode ends abruptly. The show took it’s time with it’s pacing and created a beautiful narrative until the last two minutes when Shauna announces that she’s leaving Deja with Randall and Beth. It’s like the episode ran out of time. I can only assume that it’s a set up for what’s to come in next week’s episode, however, it felt jarring in relation to the rest of the episode, especially since it’s the ending note to the episode.

I’m curious to see next episode and see where the writers take us for the finale episode with Kate’s wedding.  Wondering what the final outcome is for this specific chapter, but also to look back at the entire season and figure out what this season is trying to say. We’ve seen a lot from Jack’s death to Kevin’s rehab, Deja’s fostering and Kate’s child loss. It will be nice to celebrate with Kate and the rest of the Pearson’s as we close the season out. I’m not quite ready to say goodbye to this season just yet.