Get your tissues ready, as NBC’s THIS IS US is set to return for a second season this week.

To prepare you for the further adventures of the Pearson family, here’s a quick catch-up on where we left off and everything we already know about the upcoming season.

Be warned before reading on: There will be spoilers about Season 1 as well as officially-released teases and plot points about Season 2.

Where we left off
By the end of Season 1, present day William (Ron Cephas Jones) had died (let’s not talk about it, it still hurts) and in the past, Jack (Milo Ventimiglia) and Rebecca (Mandy Moore) had their biggest fight yet, as Jack moved out to give them some space. But rest assured, he gave another epic speech about their love before he left, reassuring fans this is far from the end of the Jack-Rebecca love story.

In Big Three developments, Randall (Sterling K. Brown) and Beth (Susan Klechi Watson) decided to adopt a baby, Kevin (Justin Hartley) left to do a movie despite recently reuniting with ex-wife and love of his life Sophie (Alexandra Breckenridge) and Kate (Chrissy Metz) put her engagement to Toby (Chris Sullivan) on the back burner as she discovered she really wants to pursue singing, just like her mom.

And that brings us to Season 2…

There will be a slight time-jump
The present-day storyline will be set a couple of months after the events of the Season 1 finale, on the Big Three’s 37th birthday, which is exactly one year since the series premiere.

“The present-day story, which is the story of the Big Three kids, a little bit of time has passed, so we’re kind of catching up to them a month or two later in their stories on their birthday,” showrunner Dan Fogelman said on the show’s 2017 Television Critics Association summer press tour panel last month.

But in the past, we will pick up in the immediate aftermath of Jack and Rebecca’s fight.

“The past story basically picks up the day after the finale, so it’s basically the morning after the big fight that has led to an early separation,” Fogelman said. 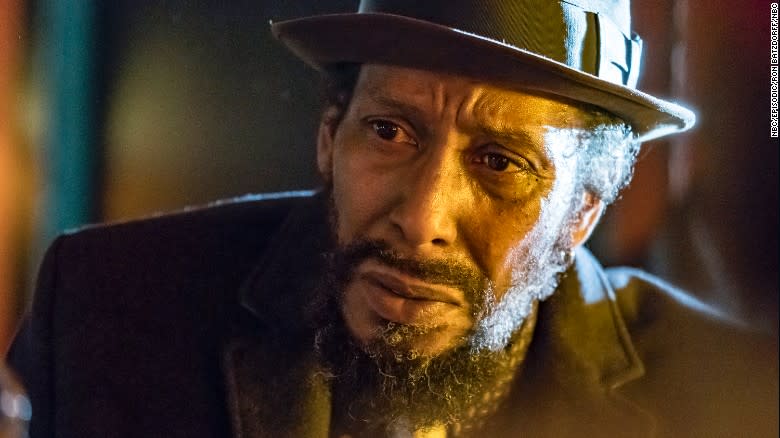 William will still be around
Here’s the good news about this show: Dead doesn’t necessarily mean dead, and not in a creepy zombie way. As we know, Jack has been dead this whole time and yet, is arguably the central figure in the story of the Pearson family, past and present. Fogelman reassured fans that this will hold true for Randall’s dad as well.

“He’s going to play a very big part of our story, both as young William [played by Jermel Nakia]and [older William],” Fogelman recently told EW. “There might be a conversation that a character might have with him, imagining he’s there… But he’s not only going to exist as a ghost. We’re also going to go into his previous stories — things we didn’t know about him and didn’t see — so very much the way that Jack lives in the show, even though we know he’s already gone, is very much the way that William can.”

There will be more of Sophie and Miguel, as well as the show’s younger characters
Cast members Breckenridge and Jon Huertas have been promoted to series regulars for the show’s second season, which means more juicy drama for Kevin and Sophie, as well as, perhaps, the heating up of the Jack-Rebecca-Miguel love triangle. Remember, in present day Jack is dead and Rebecca is married to the man who was once his best friend. Oh yeah, there’s definitely something juicy there, and we haven’t scratched the surface of it at all thus far.

Jack’s death may be revealed sooner rather than later
The biggest question on the show and in the ether is still how exactly Jack died. And an answer may be coming sooner than expected.

“If that is a question that is haunting people, in the course of the second season they will get all the answers about that that they need and want,” Fogelman said at TCA. “The first episode has a big, giant piece of the puzzle that will potentially set the internet abuzz but will also give some momentum to that storyline.” 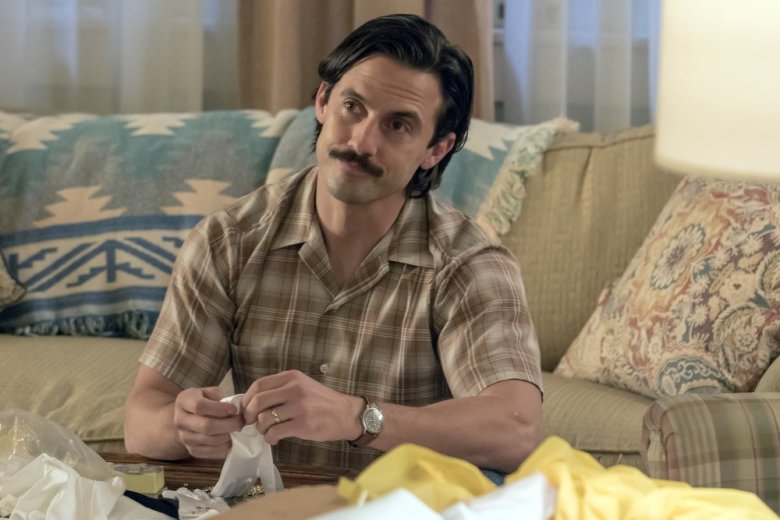 There will be more twists after Jack’s death
The mystery of how Jack died has been part of the show’s DNA since the beginning, and even though that storyline might just get wrapped up soon, expect more twists and turns to take its place.

“There’s stuff coming,” Fogelman told a group of reporters at TCA. “Obviously we were all born with the Jack mystery when we came to the show. Whether anything holds up to that level of intrigue and mystery is not for me to say. Bu we have some big whoppers of plot twists and things coming that will take people’s feet out from under them. They’ve been long planned since the beginning days of the pilot. And I think we’re going to do that thing again, where we get people talking about something else.”

Sylvester Stallone will appear as himself, in the grand tradition of the show’s guest stars
Because of Kevin’s job as an actor, the show seamlessly incorporates guest stars and allows them, at times, to play real people. Katie Couric played herself last year, and this year, Stallone will play a version of himself, as a veteran actor and Kevin’s new co-star who will give him some relevant advice on fathers and sons.

“We needed a big star for his movie,” said Fogelman. “and we’re really excited about the script.” Stallone is currently expected to appear in one episode.

Other guest stars for Season 2 include Dan Lauria and Debra Jo Rupp. 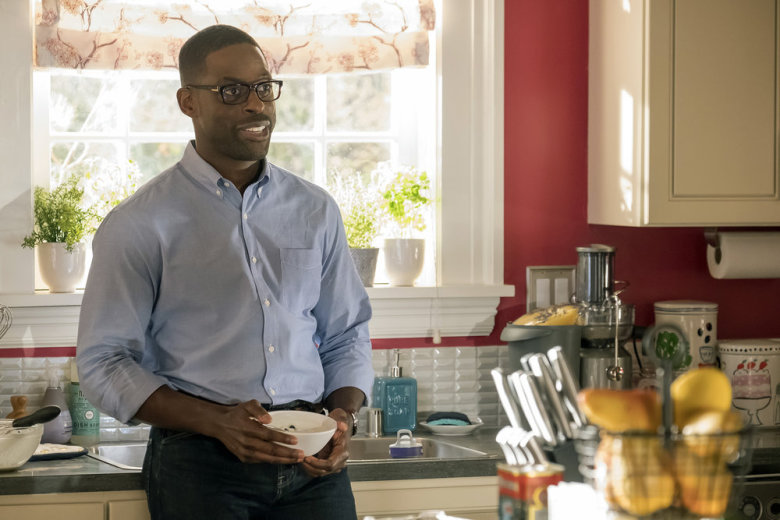 And yes, there will be more tears
Did this early clip from the season premiere make you cry? Well, get ready, because Fogelman revealed that scene “isn’t even in the Top 3” of big, emotional  moments that will unfold in the first episode alone.