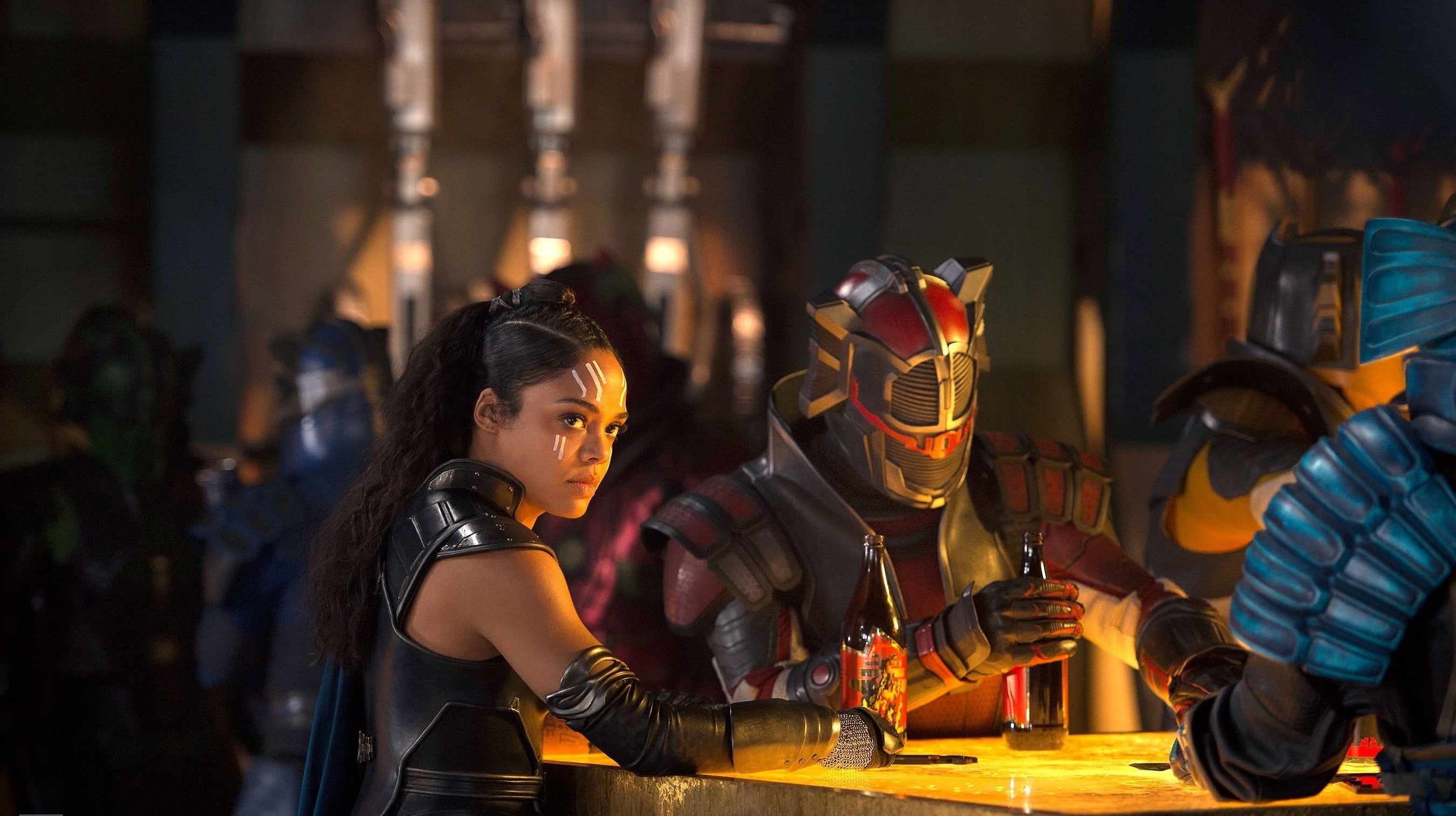 No real surprises this weekend. Thor: Ragnarok dominated the box office, and A Bad Moms Christmas failed to perform as well as the original, grossing less ($21.2 million) over five days than the first film took in over three days ($23.8 million). Studios make sequels because the audience is already familiar with the property, so STX can’t be happy that the Bad Moms sequel only took in $16.7 million this weekend after opening on a Wednesday. That suggests franchise fatigue. So much for A Bad Moms Halloween.

Speaking of Halloween, that holiday may be over, but audiences still turned out for Lionsgate’s Jigsaw and Tyler Perry’s Boo 2! A Madea Halloween, which grossed $6.5 million and $4.5 million, respectively. That’s a 60 percent drop for Jigsaw, which is to be expected, given how front-loaded most horror movies are, and a 54 percent drop for Madea in its third week of release. Not too shabby for a Tyler Perry movie, though its unlikely to surpass the success of the first film, which grossed $73.2 million domestic when all was said and done last year.

Rounding out the Top 5 was WB’s Geostorm, which took in $3.2 million — right in line with our $3.3 million projection. I was pretty close on Jigsaw, too, though I underestimated Thor: Ragnarok (it posted a very strong Sunday) and overestimated A Bad Moms Christmas, while erroneously writing off Boo 2! entirely.

Elsewhere, Blade Runner 2049 looks like it will run out of gas before it hits the $100 million mark Stateside. At least La La Land and Star Wars: The Force Awakens are still relatively fresh in people’s minds, in case you’re worried about Ryan Gosling and Harrison Ford. No, the actor you may want to worry about is Miles Teller, whose Thank You for Your Service managed only $2.2 million in its second weekend, which isn’t that much worse than Only the Brave, which has taken in just $15.3 million after three weeks in release. That said, Teller is still having a better month than George Clooney and Matt Damon, whose Suburbicon has barely grossed $5 million. Talk about an A-list disappointment!

Let’s end this week’s box office column with some good news. Lady Bird, Greta Gerwig’s solo debut behind the camera, posted the year’s highest per-screen average with over $91,000, suggesting an arthouse hit that will be driven by word-of-mouth, especially if it secures awards nominations over the coming months. Lady Bird soared over Richard Linklater’s Last Flag Flying, which took in roughly $10,000 per screen in four theaters. In fact, FilmRise’s My Friend Dahmer nearly topped it, with a per-screen average of over $8800.

This weekend brings the release of Murder on the Orient Express and Daddy’s Home 2, so come back on Thursday for my box office predictions.