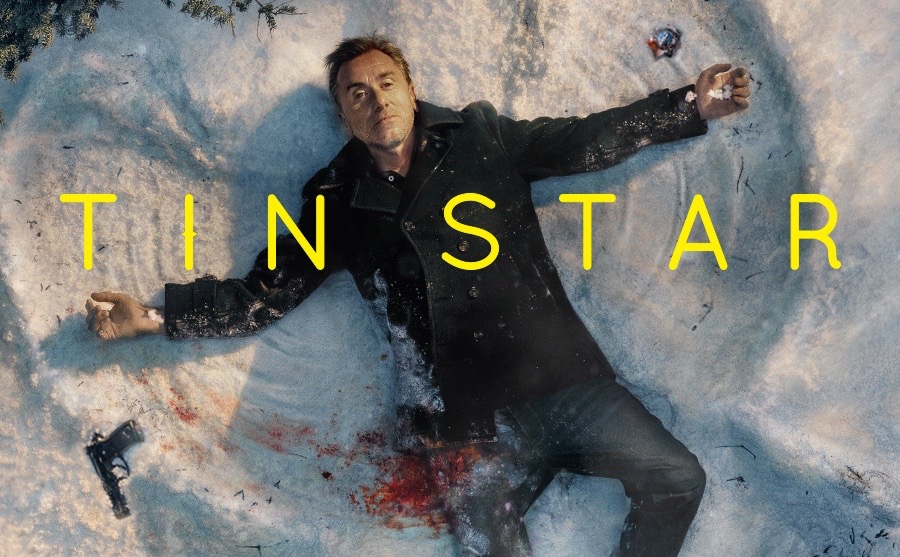 The second season of the Amazon show Tin Star, picks up right where the last season left off, and that’s too bad. A jump in time or space could have done this series wonders, but instead the action picks up right back where it ended, with Anna shooting her father, Jim Worth, after witnessing him kill her boyfriend Whitey, who also just happened to kill her baby brother after taking the long journey from Britain to Canada to kill Jim over abandoning him and his mother after Jim’s undercover operation went sideways years before. 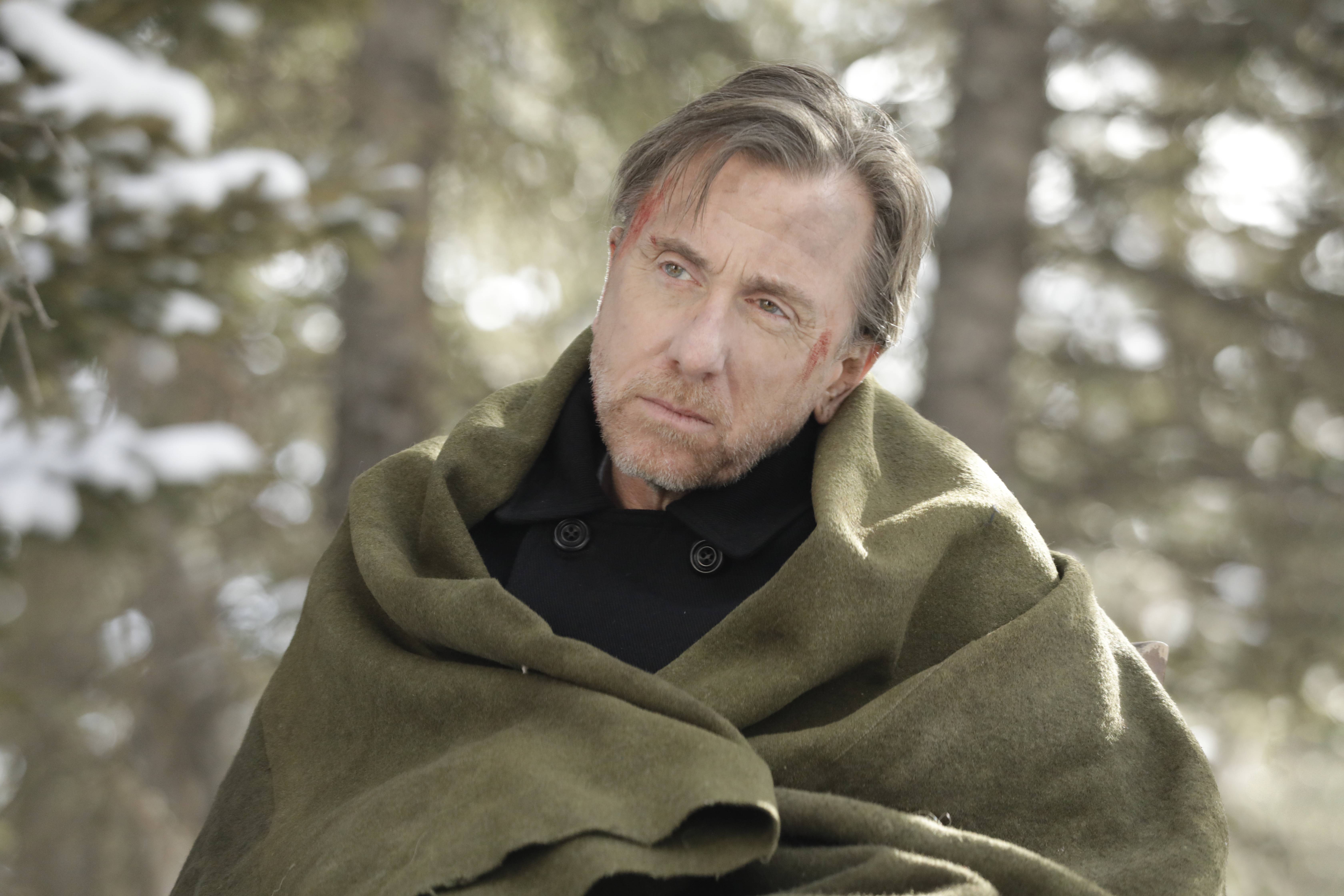 If that at all sounds convoluted, that’s because it is. The first season of Tin Star was awash in cliché, bad dialogue, and unbelievable scenarios. The show never really knew what it was going for, and so never fully got its legs underneath it, which was a shame. The show is filled with great actors, they are just either used poorly (like Christina Hendricks who seems like mere set dressing and side kick to Angela in the first three episodes of this season), or in Tim Roth’s case allowed to go bat shit crazy without any roadmap to guide him. The backdrop of Tin Star is the gorgeous, remote, and mountainous town of Little Big Bear in Alberta, Canada, and it really is the star of the series.

The big problem the first season had was that it took itself far too seriously. It wanted to be a quality drama (something it failed at miserably), and as such is very hard to watch hour after hour. I’ve found that by simply viewing Tin Star as a violent, campy, soap opera (which I wish the show would embrace given its leaps of believability) episodes become quite a bit more fun. The jumps in logic, and the suspension of disbelief needed to watch Tin Star suddenly become forgivable since the show isn’t supposed to be realistic. With this vision of the series in place, Tim Roth’s unpredictable (yet completely predictable) behavior regarding his family’s splintering this season becomes more palatable. 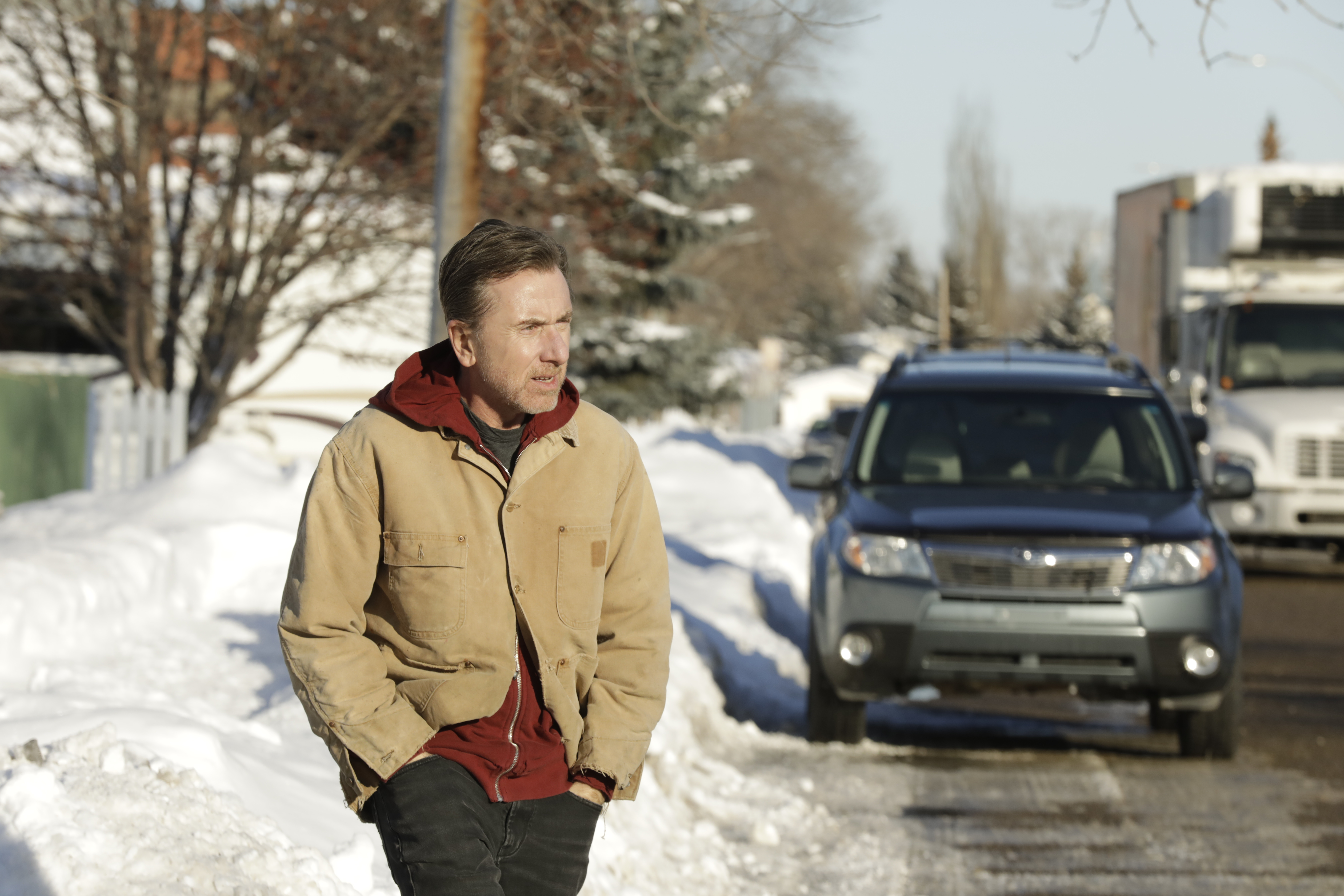 As a soap opera, Tin Star excels. I mean hell, there’s even an amnesia angle where Jim can’t remember anything that happened to him in the recent past due to his alter ego Jack taking over and wreaking havoc on everything and everybody. He doesn’t remember shooting his deputy, killing Whitey in front of his daughter, or being shot by her and left for dead by his wife Angela. It’s all a blank spot in his memory, which makes his wife’s sudden hatred of him, and his daughter absconding and joining a Ammonite religious colony after attempting to hang herself, completely confusing to him. Jim desperately wants to gather the shattered shards of his family back to himself, but there’s no way to mend the incredible scars his actions have left on everyone he loves. With that in mind, and his wife and daughter’s resolute decision to cut him out of their lives, I have no idea where this season is going. 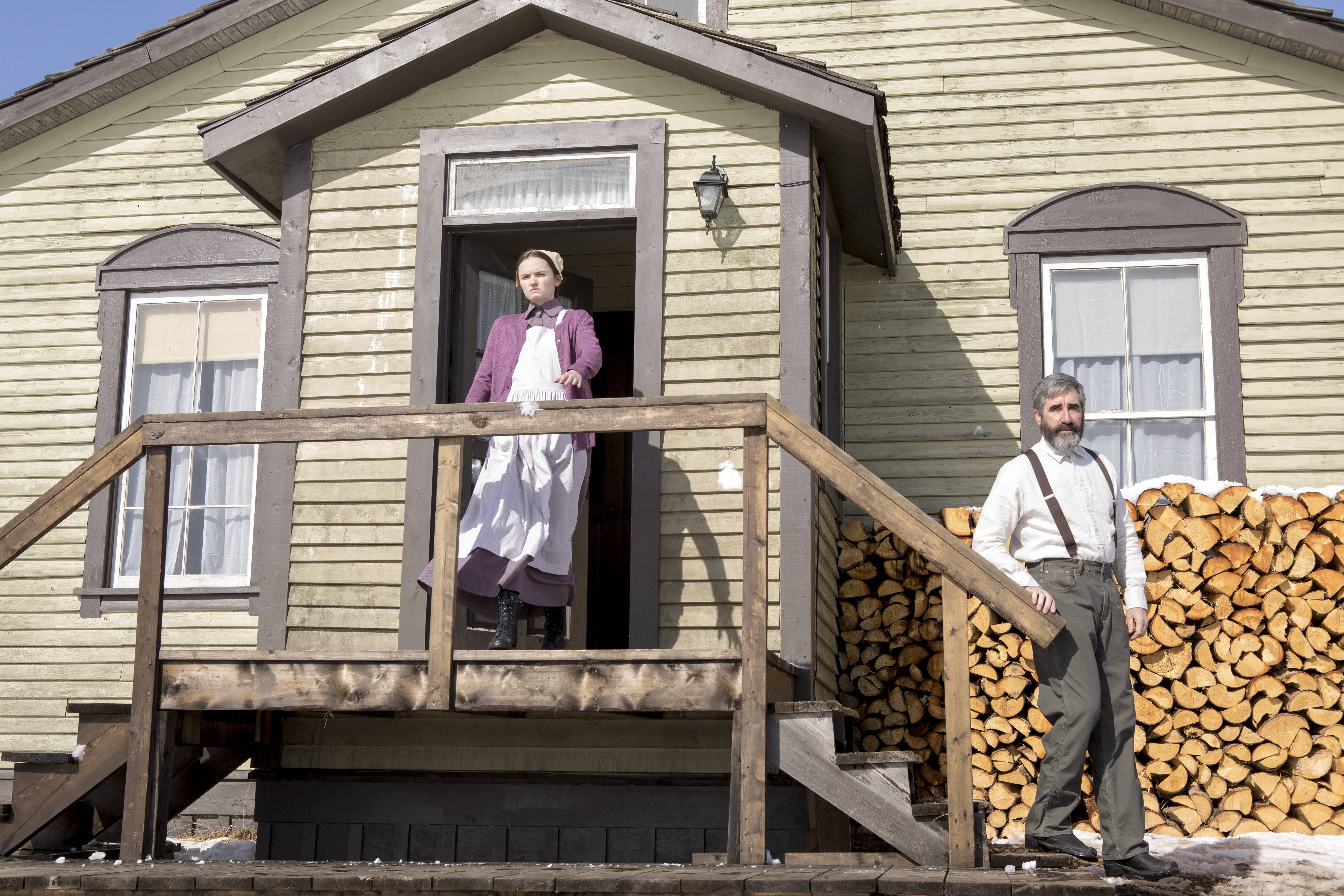 Jim has lost his family, his job, his home, and sense of purpose and now haunts the religious colony, actually setting up a camper right outside of it, demanding they turn over his daughter even though she wants nothing to do with him. It’s a battle of wills between Anna and her father, with a new character Johan (the preacher in the religious community) becoming a surrogate father for her as she turns her back on her old life. The problem is she’s traded one criminal father, Jim, for another without knowing it. It seems pastor Johan hides his own secret, and it may involve drug running. How these two father figures fare when their collision course ends is hard to say. Jim is definitely persistent, and he has nothing to lose, but he’s up against an unknown foe backing Johan in his illegal activity. As the third episode ends, a drunken Jim drives his truck right through the front doors of Johan’s church while he’s giving a sermon. In a real world, authorities would have Jim in custody, and the entire story would be over, but this is a soap opera, so expect more outlandish twists in the story as it unravels throughout the rest of the season. If you don’t like camp and violence this show isn’t for you, but if you’re a fan of Tim Roth at his most unbalanced it’s worth checking out.