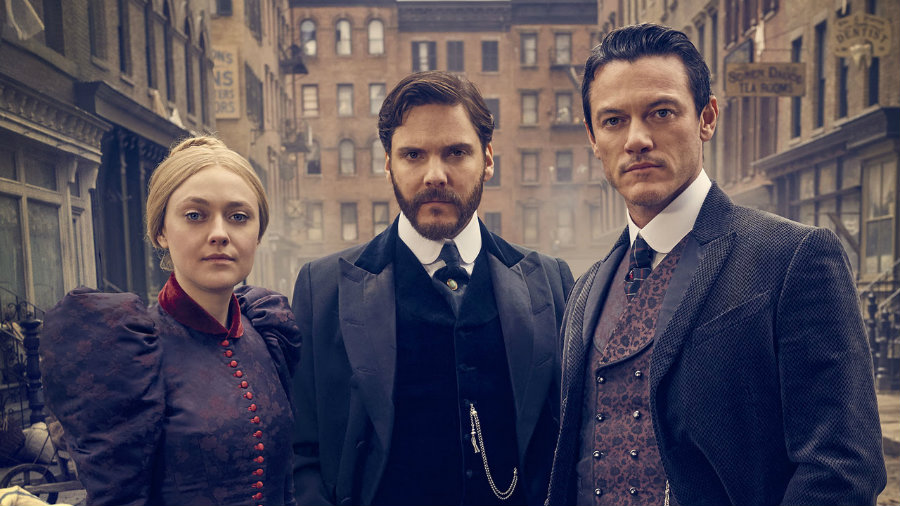 New York City is plagued by a serial killer in 1896 in the new TNT psychological drama, starring Daniel Brühl (Captain America: Civil War), Luke Evans (Beauty and the Beast) and Dakota Fanning, which the network has announced will premiere on Monday, Jan. 22 at 9pm, while at the same time releasing a new trailer which you can watch below.