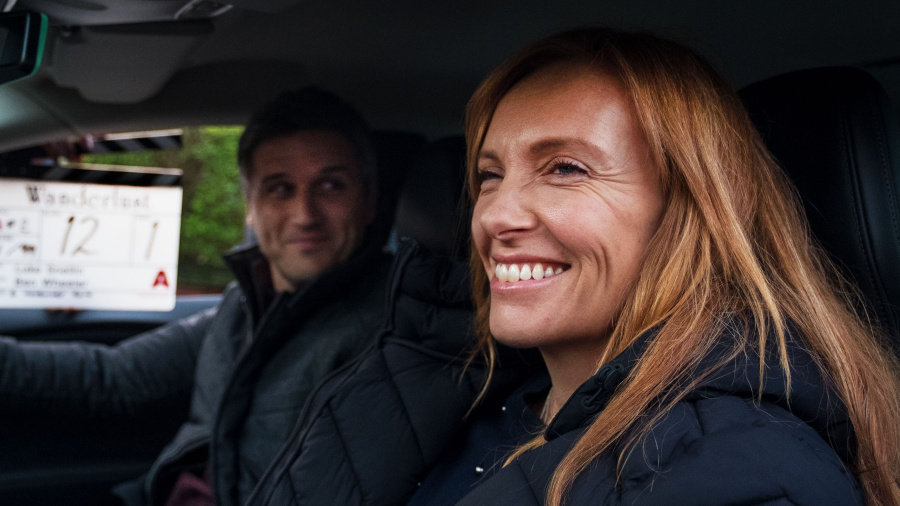 Toni Collette has been set to star in WANDERLUST, a new drama series from Netflix and the BBC, the companies announced Tuesday.

Steven Mackintosh, Zawe Ashton and Royce Pierreson have also been cast in the six-part series, which is now filming (photo above).

Wanderlust follows Joy Richards (Collette) a therapist trying to find a way to keep her spark with her husband alive after a cycling accident causes them to reassess their relationship. As we meet her family, friends, neighbours and clients, remarkable yet relatable stories of love, lust and forbidden desire emerge.

Nick Payne is writing the scripts and Luke Snellin is directing.

“Toni was our dream casting choice for Joy – so we are pinching ourselves that it has become a reality,” executive producers Roanna Benn and Jude Liknaitzky said in a statement. “It is such an honour to be producing a show with scripts as exciting as Nick Payne’s and with such a stellar cast and crew.”

Collette is represented by CAA, FINLEY Management, and United Management in Australia.

The drama will premiere in the UK on BBC One and on Netflix globally.