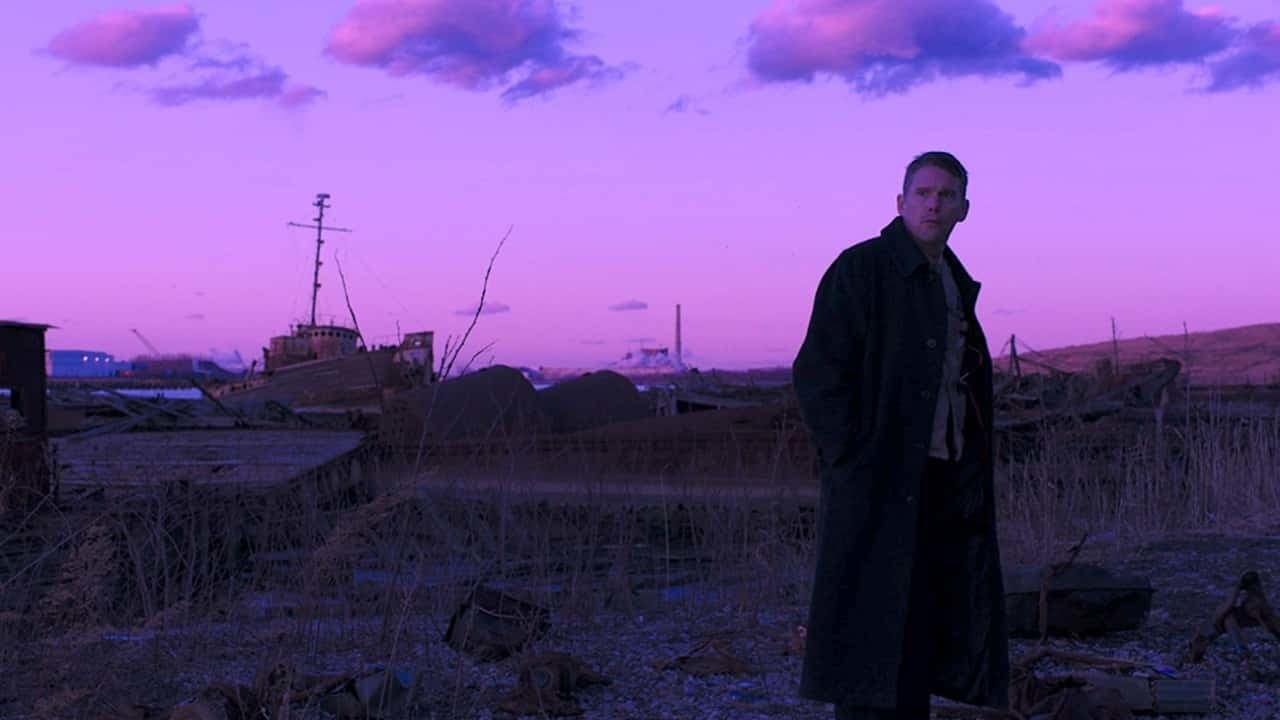 Paul Schrader’s new thriller FIRST REFORMED is being considered quite a comeback for the filmmaker famous for writing Taxi Driver and Raging Bull, as well as directing American Gigolo, Affliction, Cat People and dozens of other films. A24 has just announced that they will distribute Schrader’s new film in the U.S. sometime in 2018.

Schrader’s film, which premiered at the Venice Film Festival earlier this month, stars Ethan Hawke as Ernst Toller, a Reverend living in upstate New York, who is approached by the pregnant Mary (Amanda Seyfried) to help her contend with an unstable radical activist husband. She gets Toller involved in a scenario that drives him to increasingly dangerous and shocking behavior.

“I have been watching A24’s inspirational progress and am excited for my film to join their company,” Shrader said in the official announcement.