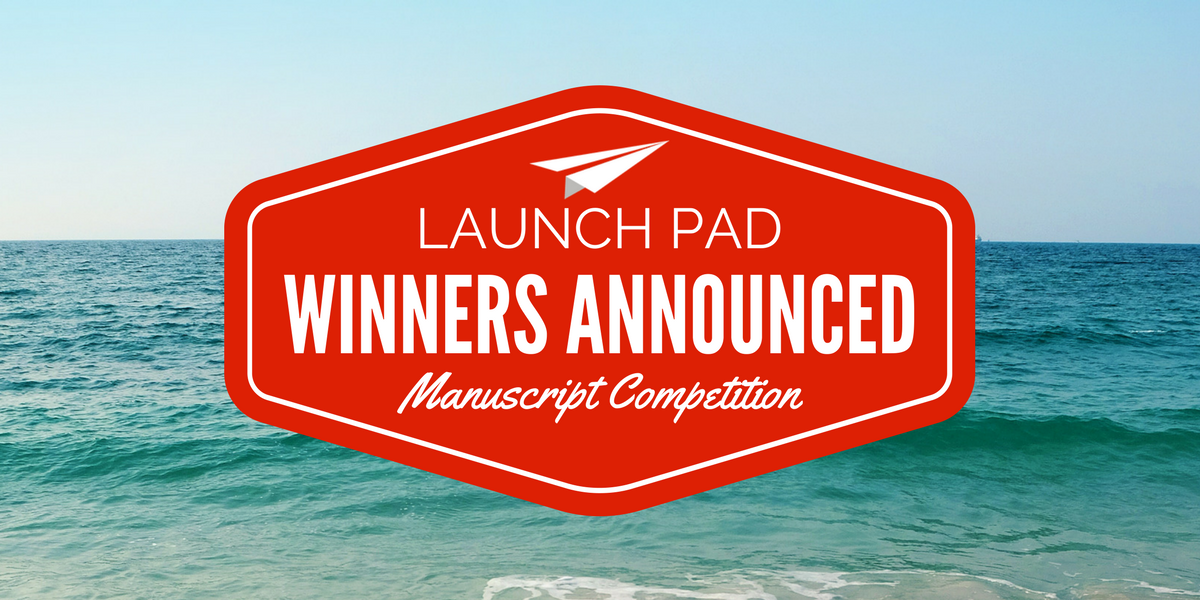 Last year, our inaugural Launch Pad Manuscript Competition opened new doors so that writers could expand their portfolios, publish their work, cross over into Hollywood, and launch their careers. Our 2016 winners on both the Launch Pad and Inkshares sides are currently hard at work with Inkshares in the production of their novels, all of which are due to be released soon. The first of many, Scott Thomas’s Kill Creek, is actually set to release in two weeks, on Halloween! This couldn’t be a more exciting time for us, to watch our dream of having a manuscript competition grow from its inception and expand into an even more successful second year.

This year, we partnered again with publisher Inkshares, and formed new, exclusive partnerships with Michael De Luca and his Michael De Luca Productions, as well as manager Brooklyn Weaver and his Energy Entertainment. We also expanded our ever-growing list of mentors to include a talented group who can help these writers forge their own paths. These three exceptionally accomplished, award-winning writers who have not only conquered the publishing world, but who themselves have the Hollywood experience necessary to grow. Enter best-selling authors Daniel Wallace, Tal Klein, and Zach Hines, who have each chosen a writer to personally guide into the rest of their new career.

And then it comes down to what might just be the most important aspect of any competition: the writers. We were overwhelmed by the number of quality stories submitted for our sophomore manuscript competition, as well as the range of writers represented. Whether it’s books, film or television, media continues to expand its reach across the globe. This year, 26 percent of our top manuscripts came from writers around the globe, hailing from places like Canada, Australia, Ireland, South Korea, France, England, and South Africa. Our top manuscripts were penned by debut authors and best-sellers alike, and passion for their craft and their stories is evident on every page.

And last but not least we are pleased to announce the Inkshares / Launch Pad publishing winners based on receiving the highest number of unique pre-orders.