The finale of True Detective played out in an unexpected, yet completely gratifying way, showing that Pizzolatto’s sophomore slump in season two was not the nail in True Detective’s coffin that critics exclaimed it to be.

The mystery at the heart of this season of True Detective was filled with many false leads, dead ends, and presumptions that in the end all turned out to be misguided. The truth was a lot simpler than anyone anticipated, but the cover-up of Will’s murder and Julie’s abduction by Harris James and others in Hoyt’s employ, muddied the waters so thoroughly that neither Wayne nor Roland could see clear to the truth until it was far too late. 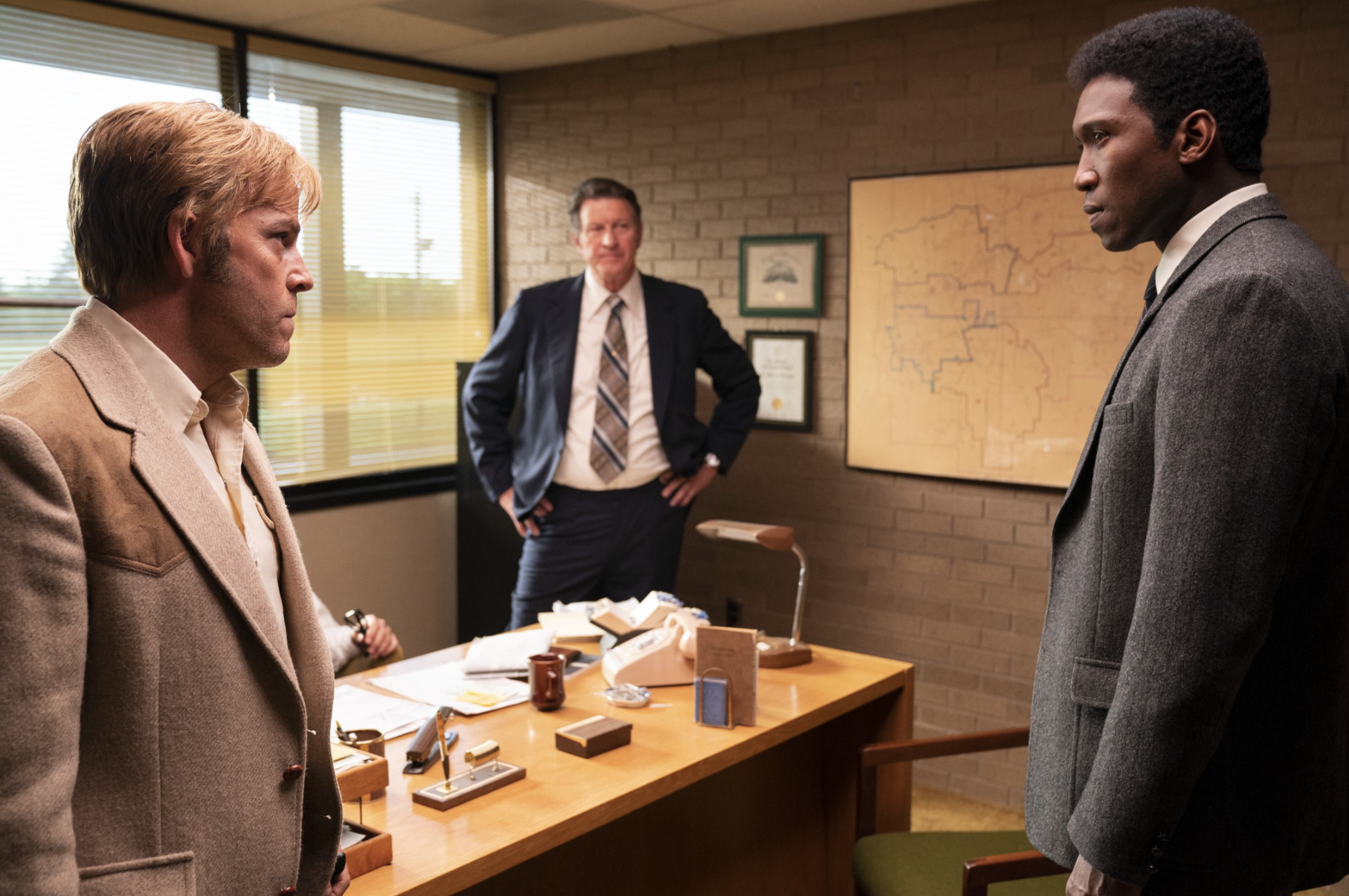 The pedophile ring angle, as well as the possibility of a connection to season one, was a carrot dangled for audiences to grasp at, pulling them along toward the truth of what really happened. The evidence was misread, the signs misinterpreted, and the angle of the investigation leaned too hard in the opposite direction of what really took place. In a way Hoyt and Tom Purcell are very similar. Both just want to protect their daughters, it’s just that Hoyt had the resources and the power to cover up a crime his daughter committed, making Julie and her abduction the unintended consequence of trying to help his own daughter’s ever slipping grasp on reality. Tom never stopped looking for Julie, and being too inquisitive led to his death. Hoyt is responsible for covering up his daughter’s crime, but any father would do the same. It wasn’t his intention for so many other people to get hurt in the process of attempting to save his daughter.

Harris James is the real villain in this story. He could have done the right thing, and turned Hoyt’s daughter when he was the patrolman who found her after an accident. His problem was becoming drunk on the power Hoyt gave him to make sure their family name, and what his daughter unknowingly did to Will remained a secret. This included making a deal with Lucy to buy her silence after Lizzie accidentally killed Will, and allow the Hoyt’s to take her daughter. Lizzie’s mental break made her think Julie was her dead daughter, and Lucy’s complicity in her own daughter’s disappearance, as well as her demand for more money, led Harris James to murder both her and her cousin Dan to keep it all a secret. James is also personally responsible for planting evidence to make it appear Woodard murdered the Purcell kids, and then when that lie unraveled, twisted things again to make it seem that Tom killed his own children and then himself. He likely would have murdered Julie if his staging of Tom’s suicide had not been able to convince Kindt of Tom’s guilt. Wayne and Roland’s vigilante justice, though not intending Harris James’ death, may have actually stopped the perpetuating cycle of violence, allowing the truth to eventually come out.

In a way, this season of True Detective perfectly illustrates how a conspiracy theory can be born out of an incident with a simple explanation that is just out of grasp. The deeper Wayne, Roland, and Amelia looked into the crime, the more small clues like the dolls found near the crime scene grew in stature from an accidentally dropped item into a convoluted explanation of child sex ring markers. The human brain likes to make connections to explain what we do not understand, and it’s this act of filling in the gaps of what is known that leads to far fetched explanations being given more weight than they deserve. All the clues were there for these detectives to put together, but as more details came to them, the more the truth went out of focus until they were all just feeling around in the shadows. Amelia was the closest to solving the mystery, but between Wayne’s inability to be open with her about the case, and their marriage, she was unable to finally solve it before life, and her death, got in the way. 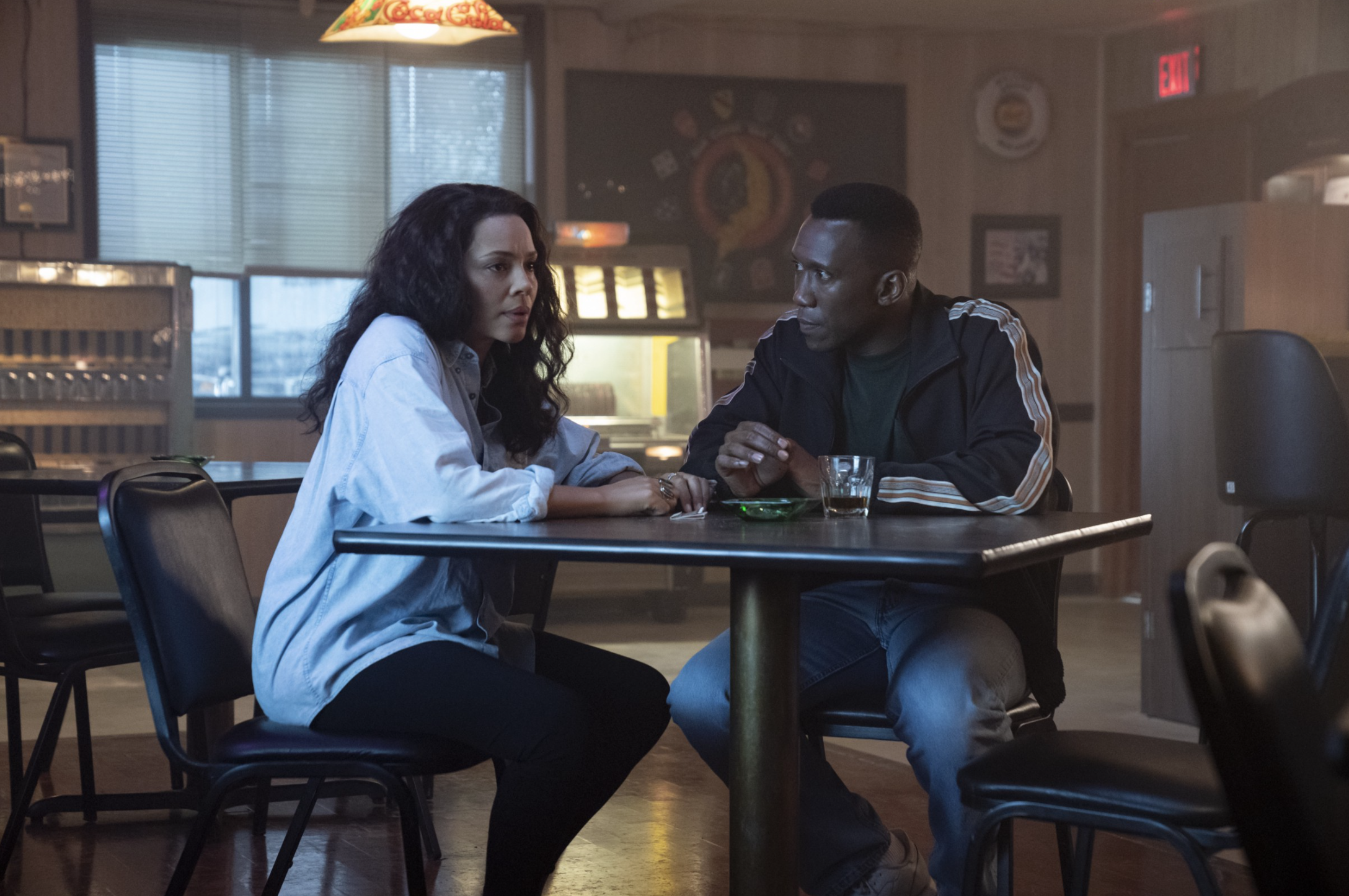 The focus on memory and time in this season added a lot to the story telling possibilities of this mystery. Through Wayne, we are watching a mystery within a mystery, as he repaves roads he’s already tread on in an attempt to finally solve the case that’s haunted his life. Because of his encroaching dementia, he has to rediscover evidence, dig deep to remember the case. He’s on his own for much of the season, but once he reconnects with Roland everything begins to click into place again. It took 35 years for these two to finally break the case, but they only get part of it. Wayne pieces together the rest. In his excitement, and before he can fill Roland in, he comes face to face with what really happened to Julie Purcell. But once the truth is right in front of Wayne, the dementia wipes all of the chess pieces off of the table, and he’s once again forgotten it all. He’s both solved and forgotten the answer to the mystery at the same time. 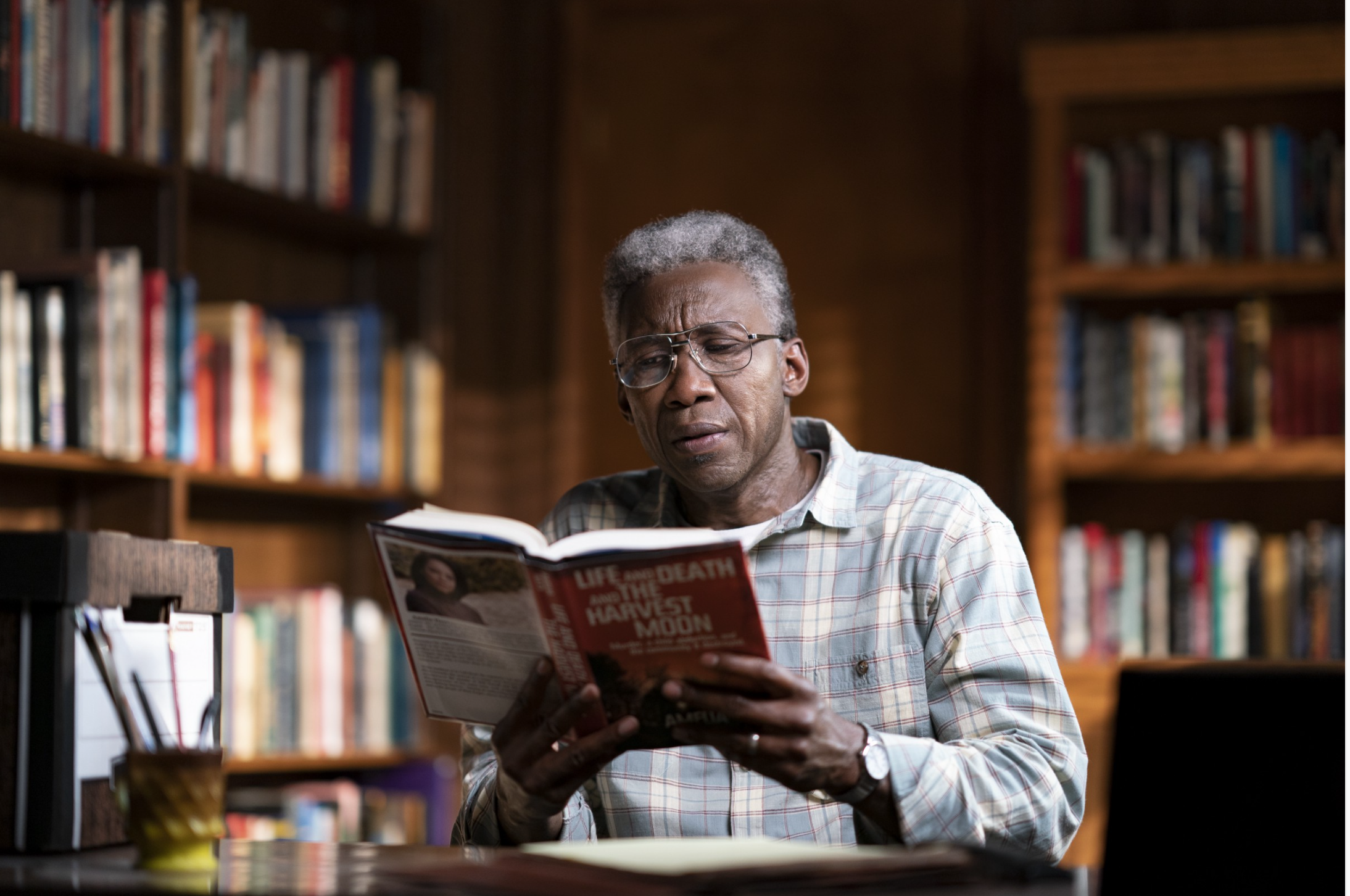 There are people who think the entire season was a dream Wayne was having in Vietnam, ala Jacob’s Ladder, but I did not make that connection at all. For me, the final shot of Wayne disappearing into the jungles of Vietnam, was Wayne disappearing into his dementia, vanishing into his mental fog. He finished the case like he promised the ghost of Amelia, and now he’s disappeared within his own mind. This season was a refreshing palate cleanser after the disappointment of season two, and I’m now excited to see what Pizzolatto has in store for the franchise moving forward.