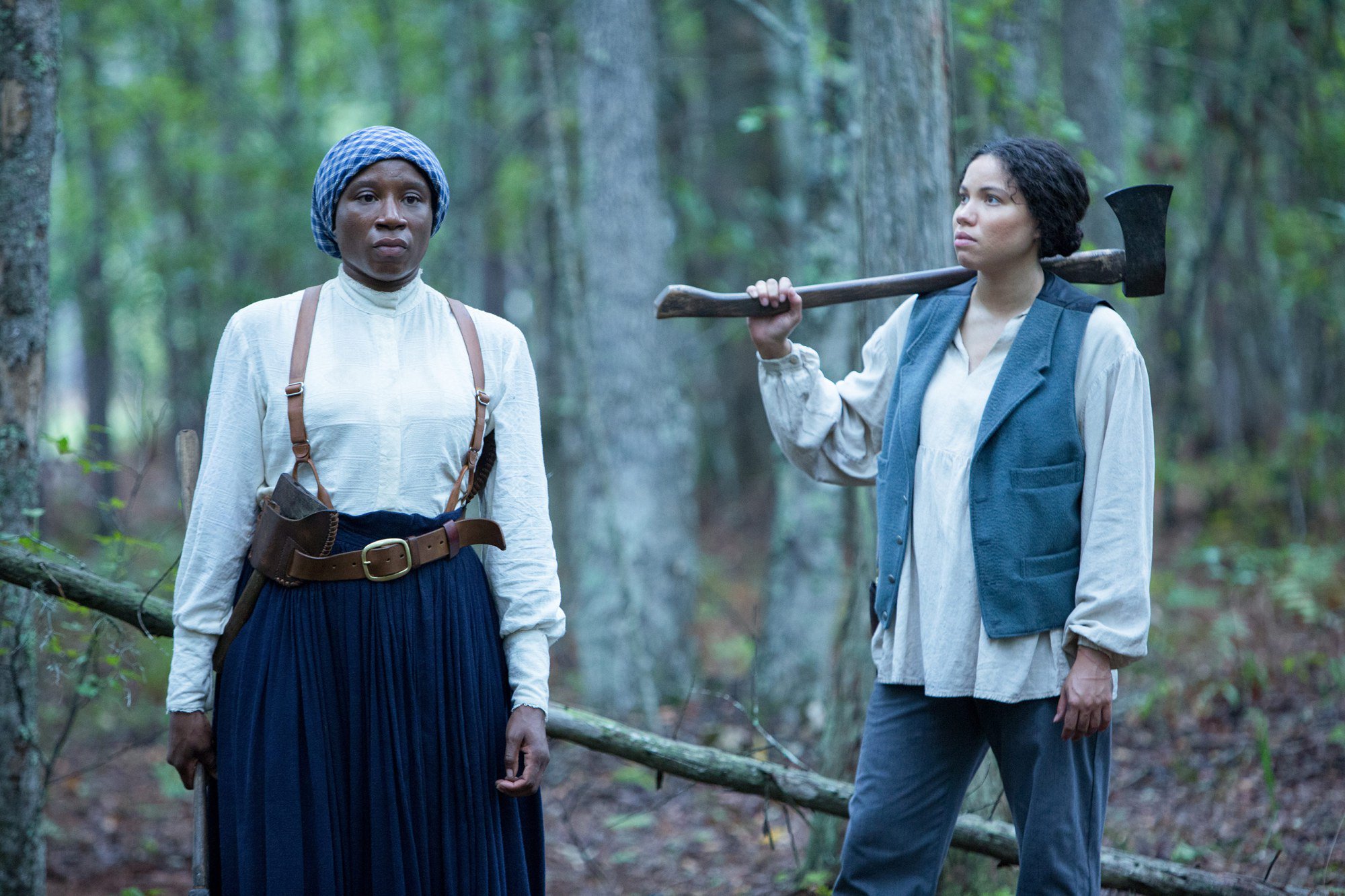 WGN America’s canceled slavery drama UNDERGROUND is officially dead after not finding a new home, according to creator and showrunner Misha Green.

“Underground won’t be coming back to television. At least, not in its current iteration,” the writer and executive producer said in an impassioned statement headlined by the hashtag #GoodbyUnderground.

Green did not mince words expressing her anger over the show’s cancellation and subsequent inability to find a new home.

“I have been, and still am furious,” she said. “For myself. For the crew who went above and beyond with means that were below and intended to constrict. For the cast who offered a piece of their bodies and spirits to give voices to forgotten voices. For everyone who watched, and felt, and discussed, and critiqued, and celebrated. I am furious.”

The drama starred Jurnee Smollet-Bell, Aldis Hodge, Christopher Meloni, Alano Miller, and Jessica de Gouw, with Aisha Hinds joining Season 2 as Harriet Tubman, a standout performance that was capped off with an episode that solely featured the actress delivering a monologue as the iconic abolitionist.

Despite ratings and critical acclaim, Underground was canceled after two seasons as WGN America opted to leave the high-end scripted series game altogether. Earlier, it had also canceled its only other original scripted drama series, Outsiders.

Green alluded to things beyond her control and the racial inequality that exists in the country and in the entertainment industry being a factor in the show’s cancellation and inability to find a new home.

“[Being furious] is nothing new,” she said. “It is a state of being I wake up to, not just as a black woman living in this fucked up world, but as a human being. So Underground being off the air is just par for the course. And that’s because it’s still their course. Their rules. And their game. I don’t know how to change that. Yet.”

The words are especially pointed when considering WGN America’s new pivot into lower-cost originals and re-runs came as parent company Tribune was prepping itself to be bought by Sinclair Broadcasting Group.

Executive producer John Legend, who also composed music for the show and appeared as Frederick Douglass, was even more specific about his grieavances with Tribune’s new parent company.

“Sinclair has pursued a strategy of buying up local networks and moving their news coverage to fit their far-right agenda,” Legend said bluntly on Twitter in September while still in the midst of searching for a new home for the show. “In addition, they’ve bought Tribune Media, the parent company of WGN America and immediately turned away from high-quality original dramas such as Underground and Outsiders in favor of cheaper unscripted entertainment.”