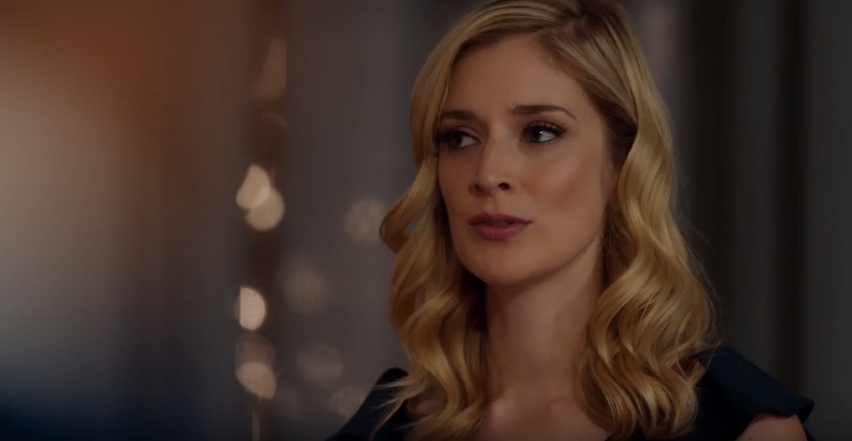 Lifetime’s UNREAL is tackling The Bachelorette in Season 3 with the first female suitor for its show-within-a-show Everlasting, according to the new trailer.

The first footage from Season 3, which will debut on February 26 on Lifetime, reveals Caitlin Fitzgerald as Serena, who shows up at the Everlasting mansion and wastes no time in staking her territory as the one who makes the rules.

This, of course, will be a problem for ruthless producers Rachel (Shiri Appleby) and Quinn (Constance Zimmer), who need to be able to control and manipulate the show to garner the highest ratings possible.

Meanwhile, it’s dozens of men fighting for one eligible bachlorette on this season of the reality dating show, and the male contestants – from poolside brawls to cutting off man-buns while someone sleeps – are proving to be even more dramatic than their female predecessors.