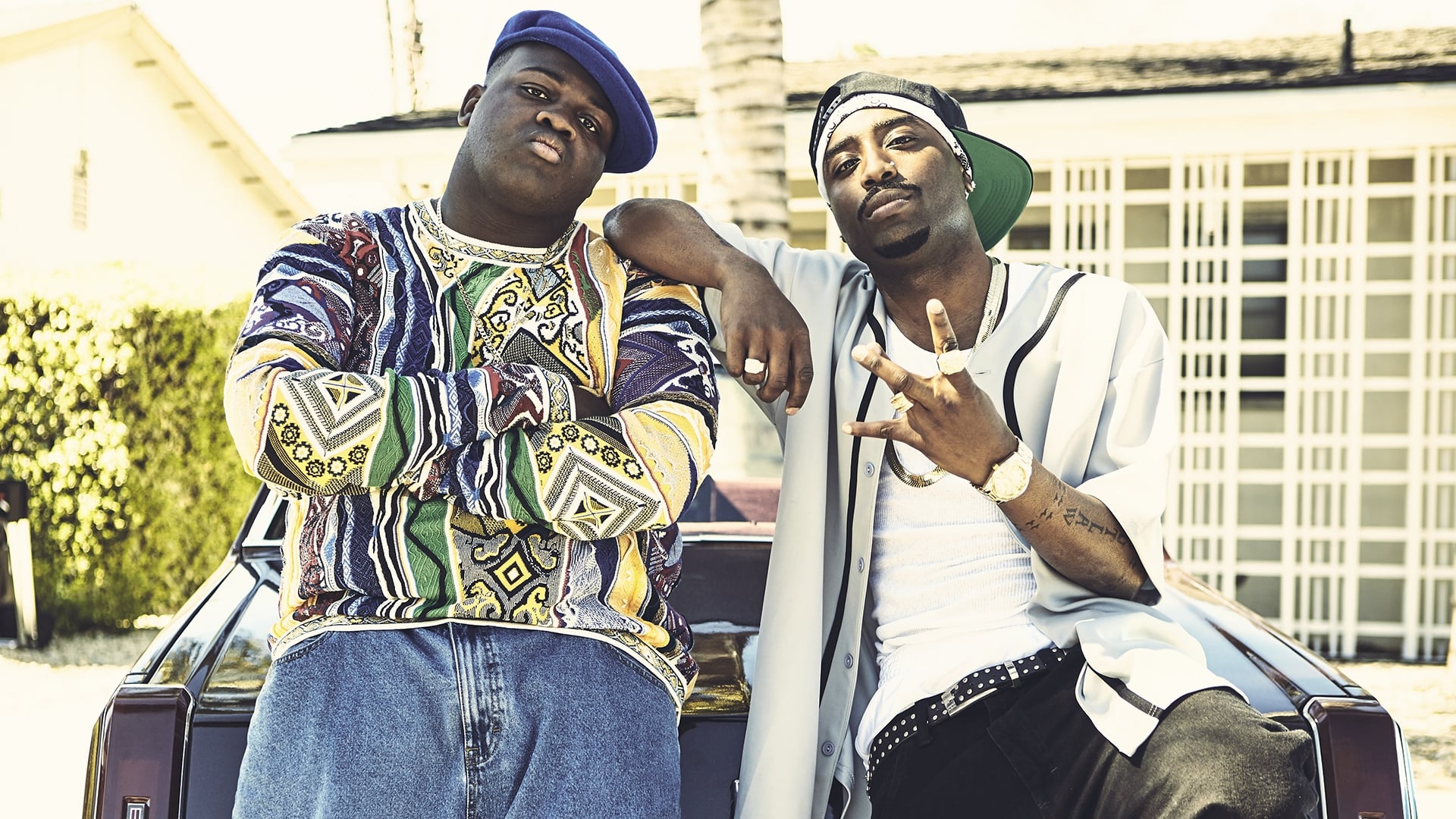 Till this day no one knows who killed Tupac Shakur or Christopher Wallace aka The Notorious B.I.G. which still blows my mind. These two are so legendary that they’ve had countless biopics and documentaries made about them. With Unsolved, this is the first time we’ve gotten anything dedicated to the cases of slain rappers and not the rappers themselves.

True crime is all the rage now and USA is going all in on this series. The narrative follows two different cases over two different time periods. In addition to that it this pilot shows the friendship between Biggie (Wavyy Jonez) and Tupac (Marcc Rose).

The way the first investigation opens is…odd. It deals with a black gang member and a redneck in a road rage shooting. They both end up being cops. Detective Russell Poole (Jimmi Simpson) wants the murder solved through truth believing the black cop was at fault as he was driving Suge Knight’s car during the incident. In the 90s, the worst place to be black and stopped by the police was Los Angeles. And yeah, the racial aspect plays a heavy part in this. Once this case is solved, Russell and his partner are given the murder for The Notorious B.I.G. to solve which cause friction between Russell and his partner.

I’ll be hundred percent honest, I’m not at all interested in this plot line. Sure, Jimmi Simpson is an amazing actor, but I’m sorry neither his acting, nor the writing, nor the directing is making his case particularly interesting. It was a slog just for this first episode, so I can only imagine how this is gonna be for the next nine episodes. 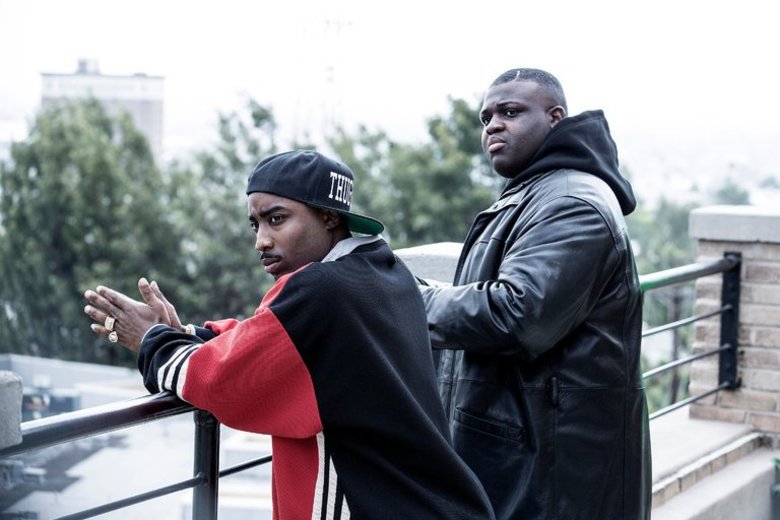 The most compelling scene is where Russell meets Voletta Wallace (Aisha Hinds), Biggie’s mother. It’s a sweet, poignant scene that really shows her regrets as a mother as well as the ambitions she had for her slain son. I wish every scene of this pilot was this good. I pray this is not the last time we see Miss Wallace.

The more interesting of the two cases so far is the one taking place in 2006 with Josh Duhamel aka Vanilla Olyphant as Detective Greg Kading. The real-life Kading wrote the book this series is based on so I’m much more invested in his investigation as obviously, he’s lead down a path that drags up enough information for him to pen a book and inspire the first season of this Unsolved anthology series.

What makes this case much more fascinating is the fact that the case is reopened and the struggles Kading has out of the gate. The LAPD only allows him to initially have one other person work the case and he immediately chooses disgraced officer Daryn Dupree portrayed by the always great Bokeem Woodbine. The hoops these guys had to jump through just to assemble a proper task force for the investigation has me excited as to why exactly this case will lead to. I have a feeling someone is covering up something.

We’ve seen so many actors portray Tupac and Biggie, but Wavyy Jonez and Marcc Rose bring enough to both roles that makes it satisfying enough. The scenes of the two so far are just them partying and B.S.-ing. They manage to keep this very street with ignorance that comes with it. I was even surprised that they were allowed to swear as much as they did.

The music of the two artists have been worked in without it feeling tacky. Even in 2006 when the officers are listening to Biggie’s music, both give fair takes on his music. Even the aforementioned scene with Voletta has her two cents on her son’s music. Hopefully, they can continue to work it into the narrative in smart ways going forward.

At the end of the episode a title card appears that reminds the viewers that even though most of this is true, some scenes are fiction. I think that’s sad. After American Crime Story and Law & Order, we should know what’s fiction and what’s real by now. Sure this first episode is a little mundane, but people should be savvy enough to point out that sometimes fiction is needed to flesh out the truth. If you gave people the cold hard facts on anything, as our current climate has shown no one treats facts as well you know true. Unsolved has much room for improvement, but there’s enough here to make a gripping true crime show.