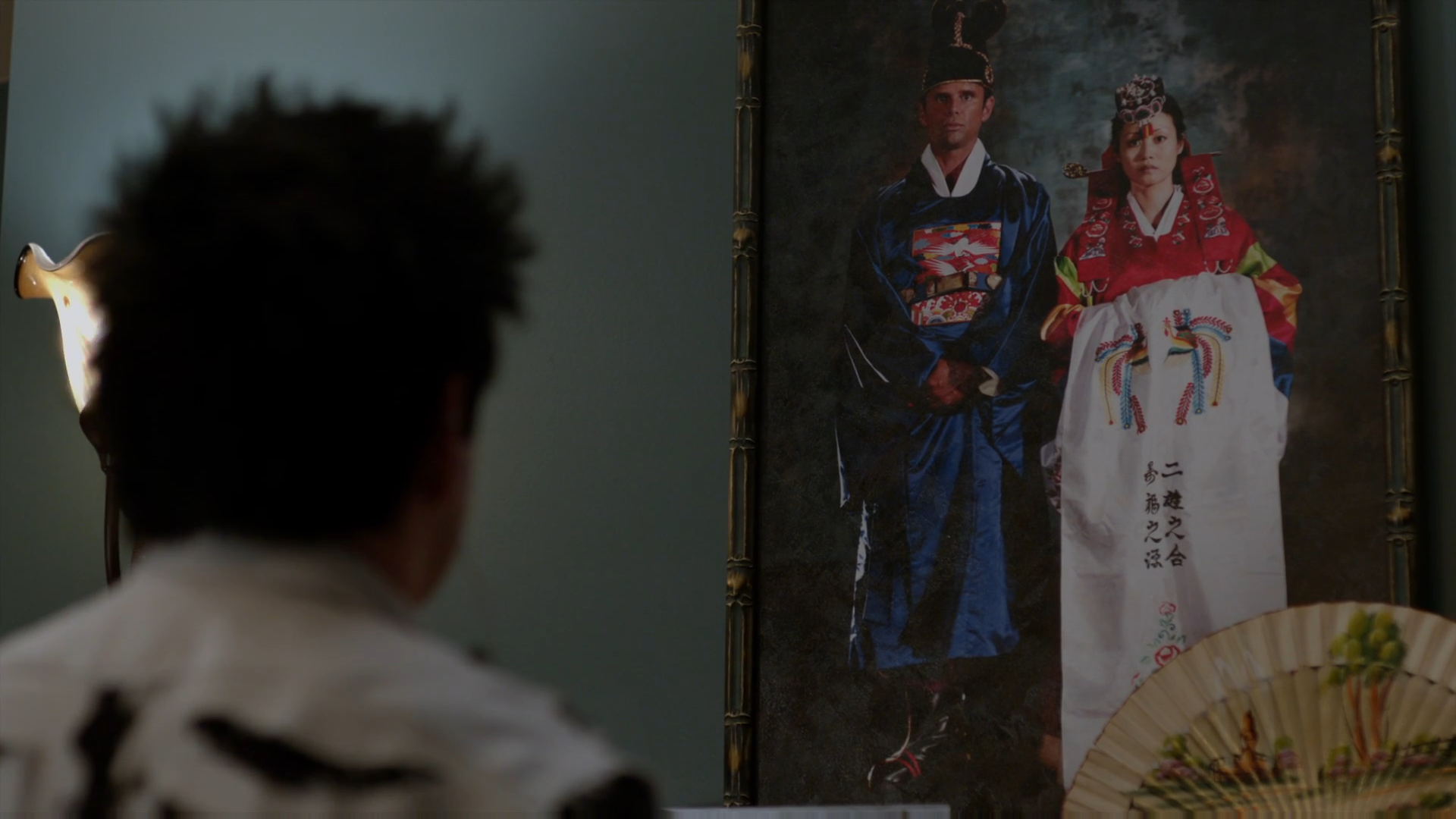 Change. From this point on, Vice Principals will never be the same. Lee’s failed birthday party is more than just comedic relief, it marks the nail-in-the-coffin for his reign over North Jackson High. Failing so spectacularly in front of the superintendent is one thing, but doing it while the budget is completely out of whack is another. Lee Russell will not bounce back from this; Lee’s home life, work life, and friendships are all ruined. The only thing holding him slightly together is Neal Gamby’s unending love and loyalty, loyalty earned by nursing Gamby to health after he was shot. It’s been clear that Lee was behind this, but the direct references to lies all point to the inevitable: Lee shot Gamby. Gamby is going to have to choose what is stronger: his friendship with Lee or his obsession with justice.

Gamby is also changing. We’ve alluded to the fact that Gamby wants to be a good person, but finds it hard to in a world dictated by Lee. Once you strip away the power though, Gamby’s nature reveals itself. How he treats Robin Shandrell, how he sticks up for the teachers, and most recently – how he views Ms. Abbott. Ms. Abbott has been the bane of Gamby’s existence since they hooked up during the first season. But today, Gamby doesn’t see Ms. Abbott for what he wants her to be, or what he wishes he had with Ms. Snodgrass, he sees her for what she is: someone who is willing to kill for him. Gamby is tickled by this and ends up spending the night with her, and although what brings them together is morbid and illegal, it’s also sweet. Gamby isn’t nearly as dictated by peer pressure as he used to be. He makes his own decisions, he follows his heart, and wherever that may lead – he embraces it. 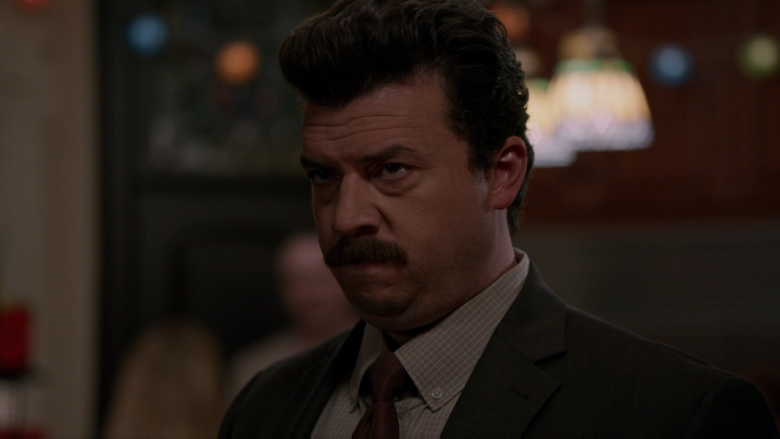 The key to this episode is that in college, Lee said that his wife Christine’s boyfriend was gay and participated in gang bangs. Christine believed him and ended up marrying Lee. But at dinner one night, they run into the boyfriend, happy, well-adjusted and married with kids. In that moment, Christine realizes Lee lied to her and she loses her mind. She invites the boyfriend to Lee’s birthday party, but doesn’t stop there. You see, after all she’s been through with Lee, it seems this is the moment where she questions everything. Christine realizes that her life was forever altered because of a lie Lee told her. What other lies has Lee made up (plenty), have those altered her life (yes absolutely), and why is he so mean to her mother (no clue). Christine spends the rest of the party detached and then belligerent, seeking to sabotage the literal house of lies they’ve built together.

In order to impress Ms. Snodgrass, Gamby decides to bring Robin to the party as his plus-one in order to show her that he can make a positive difference in the world like her lame publisher boyfriend Brian. And the thing is, Gamby is good to Robin. He pays him $500 bucks to essentially let Robin be who he is and apologizes to him when he doesn’t stand up for Robin in front of Lee. Unfortunately, Snodgrass was too busy attending to Brian after he passes out on the dance floor to notice. The reason, Gamby later finds out, is because Ms. Abbott roofies his drink. Later when he drives Ms. Abbott and Robin home, he’s appalled by Ms. Abbott’s wasted admission, but he can’t help but laugh. This is someone that, although completely unhinged, has been into Neal Gamby since day one. And she legit almost just killed a man for him. The thing is, Gamby is nicest to Ms. Abbott away from the eyes of Amanda Snodgrass. He’s not trying to make Snodgrass jealous, he just sort of likes Abbott. 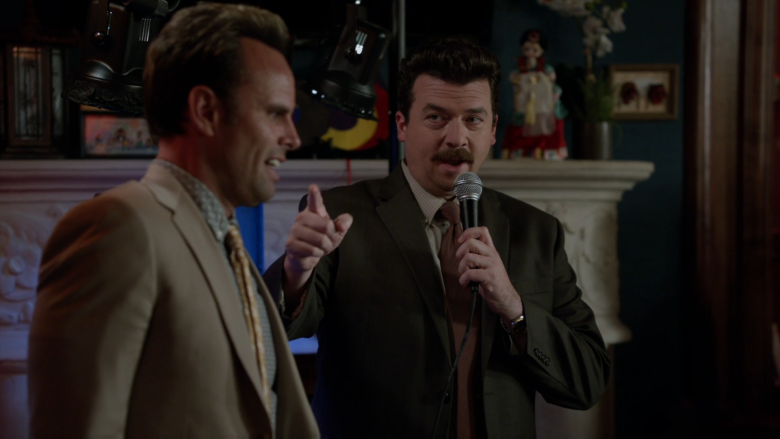 The evening ends in an abrupt halt when Christine defecates on a Korean-style portrait of Lee and takes a bat to his Korean-style cake and overpriced car. It’s beyond a sobering moment for Lee because he knows the end is near. He seems to make up with Christine, but she’s too far gone for anyone to really tell. Gamby sticks by his friend throughout all of this, but you can’t help but feel like Lee was pushing Gamby away, almost ashamed to carry Gamby through this mud. It might be that Lee is finally realizing the lies are all coming to an end. There are more than enough people whose lives have been ruined, or at least altered, by Lee Russell. Should those people come around, there might not be any Lee left.

This is the beginning of the end. It’s hard to see any of the characters come back from this point. It seems like we’re building the case for a Neal Gamby principalship, one that will carry North Jackson High into their golden age. Or at least, not to absolute ruin like Gamby would’ve in season one.