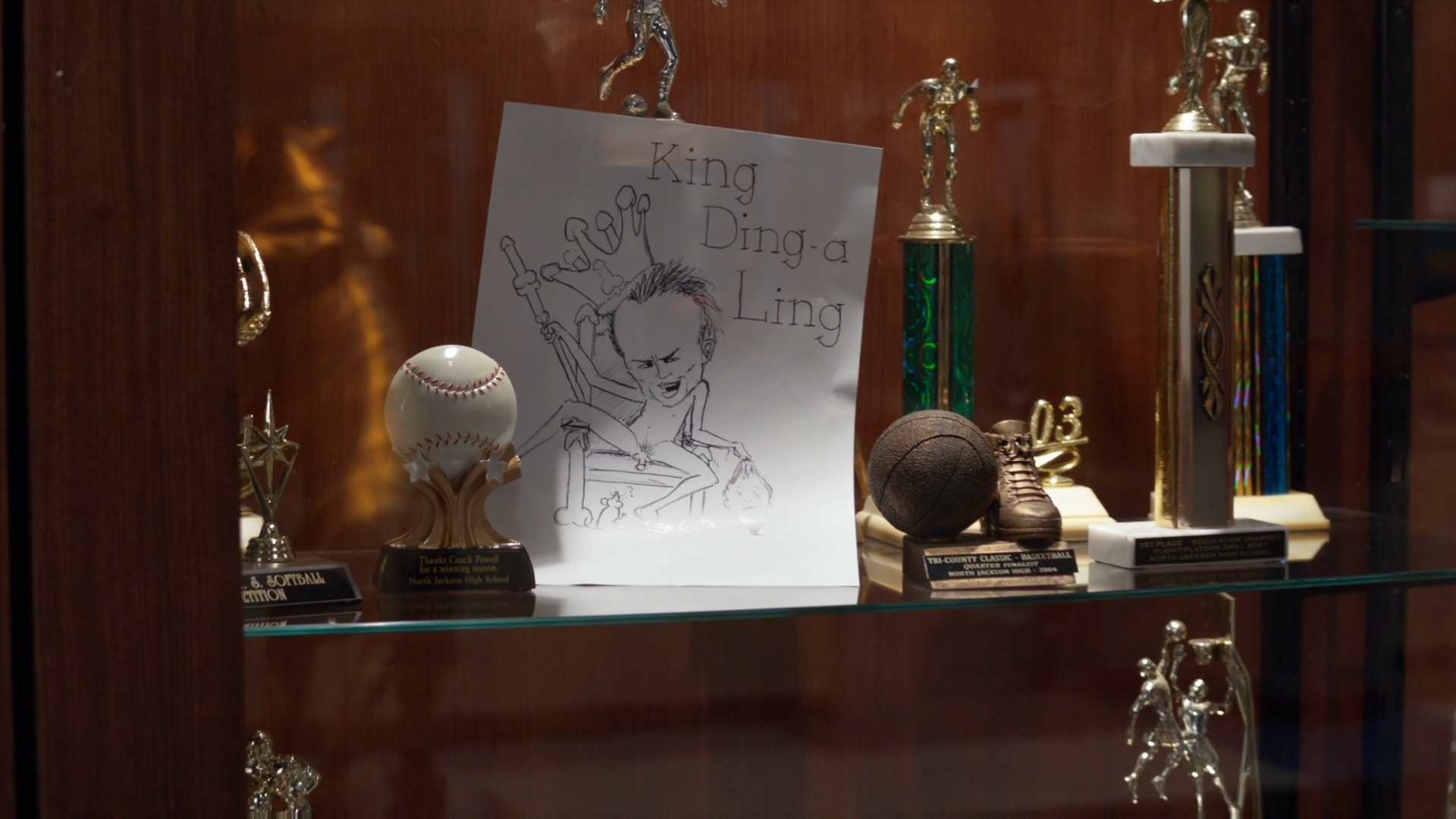 This is a great episode with a disastrously untimely ending. It’s leaves such a sour taste in your mouth that it’s hard to comprehend why they chose to leave it in. I’ve talked before about how VICE PRINCIPALS is an Obama-era show, now airing in the Trump era. And that’s a problem, but you have to commend them for their understanding of the South. It’s this distorted view on Reconstruction, essentially summing up the freedom of African Americans as, “History is written by the winners,” that has caused so many stupid problems these last many months. The entire concept that “Southern Pride” is worth fighting for in the face of the racism that betrays the tenants of the country, and that upholding slavery was worth fracturing the Union and killing Americans holds true at North Jackson High and many areas across the South. It’s for reasons like these that this show will struggle at times, but you have to remember, this is really how people are. People do think like this, and although it’s taken lighter than we would want to entertain, that’s usually the case with ugly truths. 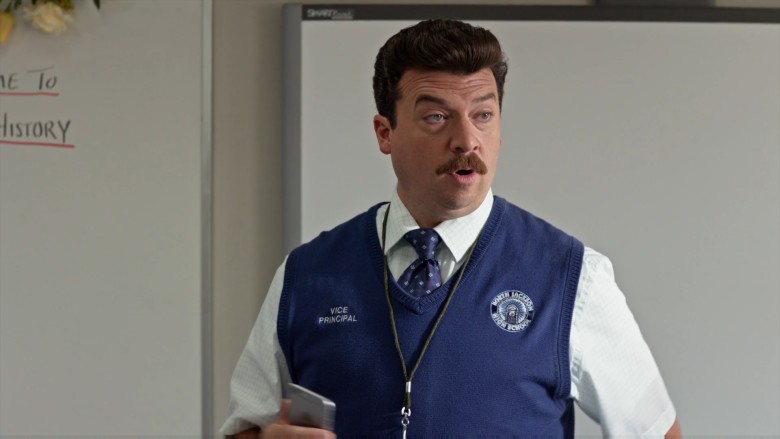 With that aside, this episode really delivers. Every single character has a unique motive. At times these intersect, at other times they go their separate ways, but the core of the episode is clear: relationships suck. Romantic, work, friend, disciplinarian – they all suck. Neal Gamby is trying desperately to be a better person, but in his heart, he’s never willing to commit himself. Amanda Snodgrass is facing difficulties navigating what’s important to her, and Lee Russell, for his life, cannot demand the respect he thinks he deserves.

That’s the key to this episode (and what the title is referencing), Lee Russell is the king of the dumbest kingdom. This is a line from Danny McBride and Jody Hill’s feature Foot Fist Way but it works perfectly here. What does it matter if you’re on top and nobody respects you? What does it matter if you rule absolute trash? Last week Russell fired all of his good teachers (save for Snodgrass) for insubordination, this week Russell is wrestling with the same insubordination in the face of a bunch of new teachers. The flame inside Lee Russell burns bright, so if he leaves expect a fire. Struggling to cope with a caricature that depicted him with a small dick, Lee sends Neal Gamby undercover as a substitute history teacher in order to find the culprit. It’s a weak plot made amazing by the character relationships: Neal believes he’s too good to be a teacher, and Lee believes he’s lacking too much authority to let his “friend” do what he wants.

Gamby is a horrible history teacher. At one point he argues over SAT scores and college credits in the face of asking the students to draw Frankenstein. But can you really blame Gamby? He’s not a mentor and he never has been, so the very concept of teaching is foreign to him. Belinda Brown worked to give Gamby a heart while Lee Russell has been determined to see it back in the void from whence it came. An interesting power struggle depicts Russell forcing Gamby to finally take off the old school jacket and replace it with the new. Russell phrases it as embracing the future, but it comes off as a plea to forget the past. Many roads point to Lee Russell being the shooter, and when he ends this episode beating a handicapped teacher in a bathroom stall (for being the lead suspect behind the crude caricatures) you can’t help but feel like this man shot Gamby in order to manipulate him into guaranteed loyalty. 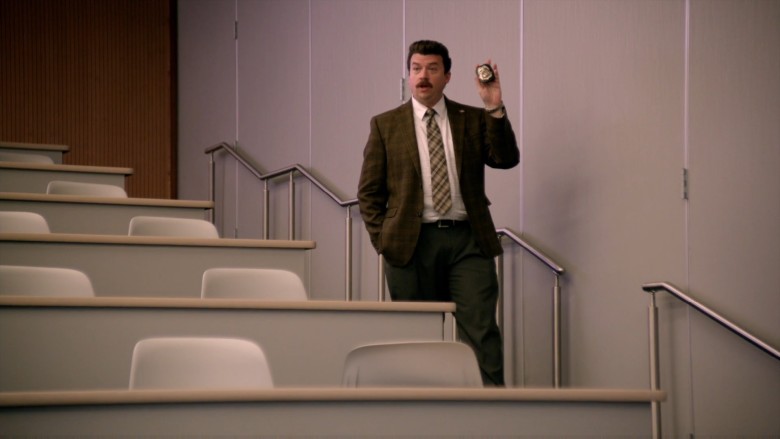 Ms. Snodgrass’ new boyfriend is a professor and a publisher who’s in the process of helping Ms. Snodgrass with the book Gamby never read. Instead of looking inward, Gamby pretends to be a cop, pulls a gun on the professor and demands he leave Amanda alone. When Ms. Snodgrass confronts Gamby about the interaction, he doesn’t deny it, and soon breaks down. It’s clear they’re going to get back together at some point, but this is not it. When Amanda tearfully predicts they were doomed to fail, Gamby agrees. Not because she’s younger or prettier or has more prospects, but because he “hates landing strips.”

Then the episode ends with a student’s take on Reconstruction. It’s hard to find the proper context for this in today’s age, but I feel like when they wrote it, it was there. Right now, what reads more than anything is a complete breakdown of the characters we’ve been following so closely. Only Belinda Brown seems OK, and she objectively lost. Those “winners who write history,” are the losers: Snodgrass, Gamby and Russell are all kings of the dumbest kingdoms. Snodgrass is as emotionally damaged as Gamby, who at times is as evil as Russell, who has no regrets – like Snodgrass. North Jackson High was the kingdom they’ve always wanted, but once they got it, they found naught statues of marble, but tiny dick pics of lined paper.