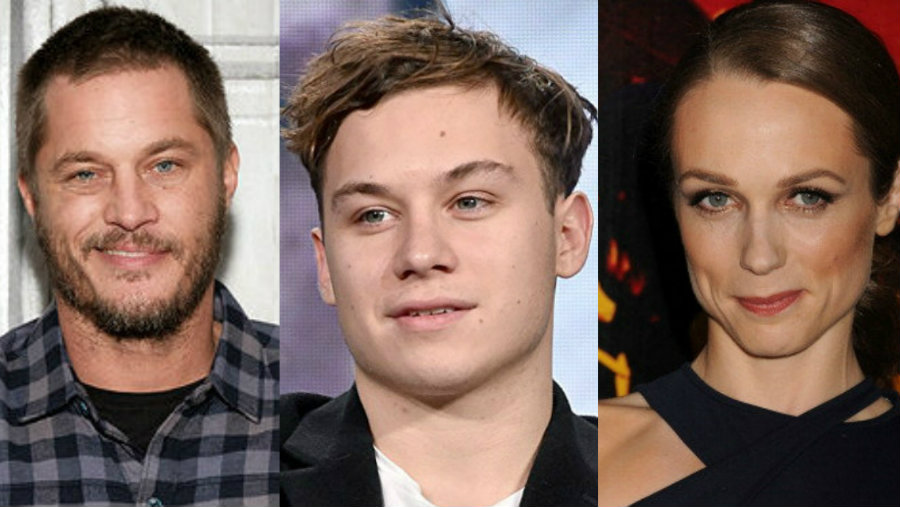 The most prominent of Robbie’s co-stars is Travis Fimmel from the History Channel drama Vikings and Finn Cole from the TNT series Animal Kingdom, but Kerry Condon and Darby Camp have also been cast.

Set in the 1930s Dust Bowl era, Cole actually plays the lead role as a 17-year-old who sets out to capture a fugitive bank robber (Robbie) and collect the bounty on her head to save his family farm from foreclosure, only to learn she’s more deadly than anyone expected.

Based on the Black List script by Nicolaas Zwart, the film is being produced by Robbie with Josey McNamara and Tom Ackerley of LuckyChap Entertainment along with Automatik’s Brian Kavanaugh-Jones and Rian Cahill.  Romulus Entertainment’s Brad Feinstein is also producing and financing the film with 3 Point Capital. Joseph F. Ingrassia, Fred Berger and Brad Pilz are exec. producers.

Production is already underway on what will be Miles Joris-Peyrafitte feature film directorial debut. They really need to find a new name for this movie, though, because Dreamland is almost literally the most over-used name for a movie.

Fimmel recently finished four seasons on the hit series Vikings, and he’ll be seen next in Andrew Haigh’s Lean on Pete, which will be distributed by A24 following premieres at film fests in Venice, Telluride and Toronto. Fimmel is with Management 360, Paradigm and Sloane Offer.

Young Darby Camp is represented by Paradigm and Monarch Talent Agency, and this follows her roles on HBO’s Big Little Lies and The Leftovers.This casting was first reported on by Variety.
Share. Twitter Facebook Google+ Pinterest LinkedIn Tumblr Email