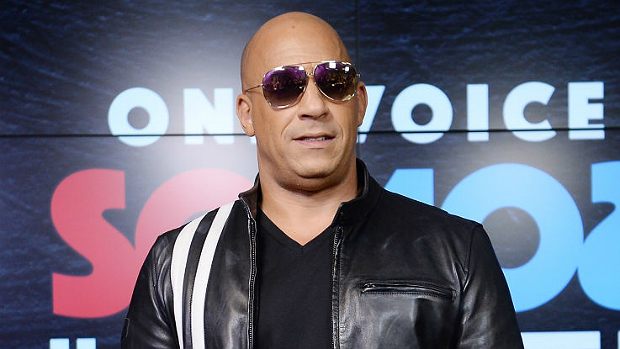 Vin Diesel is teaming up with Mudbound co-writer Virgil Williams on CRUSHERS CLUB, a drama series script which has just sold to NBC.

The drama is set at a struggling boxing gym, which serves as a second home for kids in one of Chicago’s toughest neighborhoods. The story begins when the gym gains an unlikely ally in Sonia, a single mom from the suburbs who’s found new purpose in her life.

Williams is writing the script and serving as an executive producer along with Diesel through his One Race TV production banner. The company’s head of TV Shana C. Waterman is also on board as an EP.

This is the third TV project One Race has in development this season, but following an industry wide trend, the other two are reboots, with a new version of Miami Vice also set up at NBC and a reboot of Get Christie Love in development at ABC.

Coming off of six years as a writer-producer on CBS’ Criminal Minds, Williams co-wrote Netflix’s Oscar contender Mudbound with director Dee Reese and his other credits include 24, The Chicago Code and ER.

Diesel is represented by CAA and Brillstein Entertainment Partners.