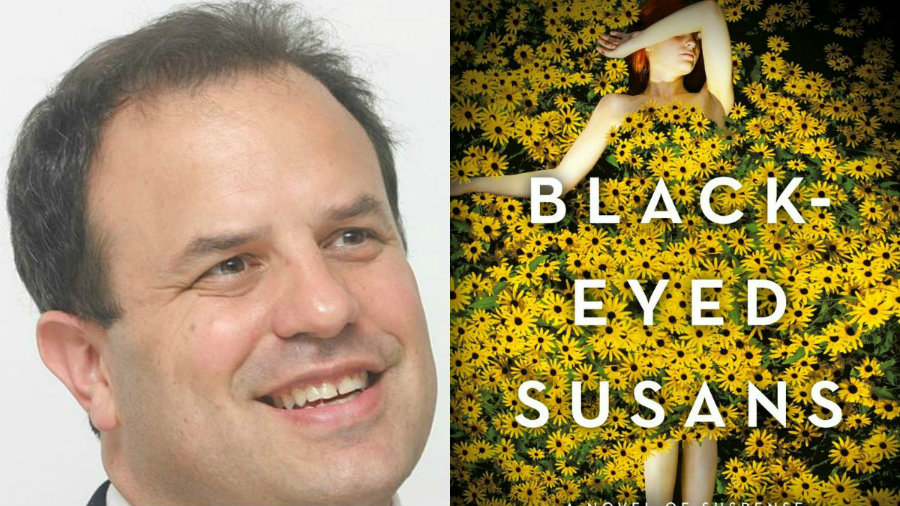 The Contender director Rod Lurie has mostly been keeping busy with television shows and movies over the past few years, but he’s more than due for a return to movie theaters, having not had a theatrical release since 2011’s Straw Dogs remake.

A few years back, Lurie optioned the rights to Julia Heaberlin’s best-selling Ballantine novel Black Eyed Susans, which he adapted with his author wife Kyra Davis with plans to direct. Voltage Pictures is now in early talks to co-produce the adaptation along with Lurie’s Battlelplan Productions, the Tracking Board has confirmed.

Frequent Lurie production partner, Marc Frydman, would produce the project along with Nic Chartier from Voltage.

The psychological thriller revolves around the attempts to end the death penalty in Texas and identifying the bones of those who have gone missing.  When a barely-alive 16-year-old girl is discovered in a field of Black-eyed Susans, a type of sunflower, alongside a bunch of  bones, the authorities need to solve the mystery of how she got there. Later in life, the girl thinks that maybe the wrong man was sent to Death Row.

Lurie’s filmography includes the Oscar-nominated political drama The Contender, followed by the military prison flick The Last Castle, the boxing movie Resurrecting the Champ, Nothing but the Truth and then Straw Dogs. Lurie also created the TV series Commander in Chief. He’s  been keeping busy and active as a television director, directing episodes of Hell on Wheels and American Odyssey, as well as the TV-movie Killing Reagan and the recently-completed Monster of God for TNT.

Kyra Davis previously wrote the novel Just One Night with her second novel Chaos, Desire & Kick-Ass Cupcake being released next month, while Haeberlin’s  next thriller Paper Ghosts will be released by Random House next April.

Some of Voltage Pictures’ recent releases include Wind River and the Tupac biopic All Eyez on Me, and they have a number of movies filming or in post, including Sebastian (Women in Trouble) Guttierez’s next movie Elizabeth Harvest.

Lurie is repped by CAA and Nelson Davis, while Haeberlin is with Paradigm.

This deal was initially reported on by Deadline.