Waco, the six-part flagship mini-series for the new Paramount Network (a prestige basic cable rebranding of the former Spike TV), recounts the real-life events leading up to an epic 1993 standoff between ATF and FBI forces and a religious sect, the Branch Davidians, at their Waco, Texas compound. The tale, hailing from showrunners John Erick Dowdle and Drew Dowdle, begins in early 1992, setting the stage for the drama to come with establishing character interactions. The brothers Dowdle are a writer-director team known primarily for horror genre features. The 2012 M. Shyamalan-produced demon-in-an-elevator tr thriller Devil reigns as perhaps their best-known work prior to Waco. 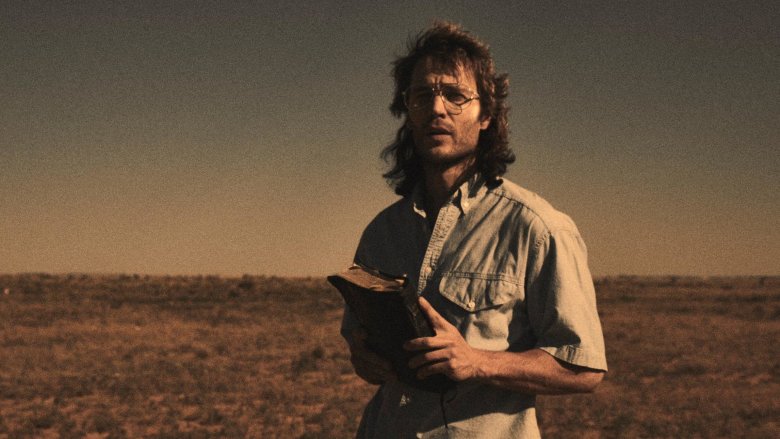 As David Koresh, crazed leader of the Branch Davidians cult, Taylor Kitsch retains his Tim Riggins Texas drawl. That is about all these characters share, however. Kitsch has cranked up the vocals a nasally register or two, while softening and sweetening the delivery. He speaks in seductive, enticing whispers. He’s also dropped significant weight (30 pounds, according to Entertainment Tonight) from his action hero roles, bravely grown a mullet, and donned some early-’90s appropriate Jeffrey Dahmer glasses. With these small touches, the transformation is chilling and complete. The Davidians were a separatist sect that separated in 1955 from the Seventh-day Adventist church.

Michael Shannon and Shea Whigham — two of the show’s other most recognizable faces — play the types for which they are perhaps best known. Shannon is an antagonizing law enforcement leader (in this case, Gary Noesner, the head of the FBI’s hostage negotiators), while his Take Shelter costar Wigham plays one of Noenser’s no-nonsense interdepartmental rivals, a head honcho of the ATF. This time, though, Shannon’s depiction is more intimate and even-keeled than most of his characters. He pragmatically employs unorthodox methods to successfully talk down radicalized nutballs, and stresses non-aggressive practices to de-escalate negotiation interactions. John Leguizamo, boasting a lower-key mullet than Kitsch, emerges late in the proceedings of the first episode, “Visions and Omens,” as a mysterious neighbor to the Branch Davidians. 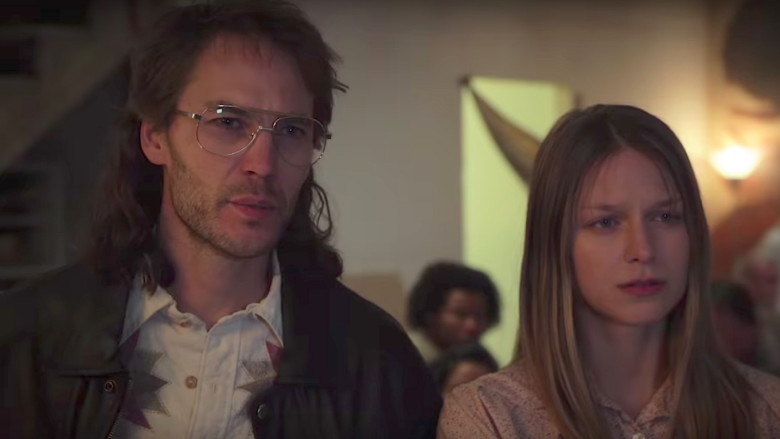 Early on in the proceedings, we observe Shannon and Whigham’s contrasting negotiating tactics during a standoff against a small community of white supremacists, holed up in an Idaho forest. This functions as something of a dry run for their Waco conflict. And the Koresh clan’s self-righteous reactions to it (headed by “Supergirl” star Melissa Benoist as one of Koresh’s wives, Rachel Koresh) predict their reactions to their own future standoff. One of the most heartrending figures among David Koresh’s converts is Rachel Koresh’s kid sister, Michelle (Julia Garner). As we learn more about her story, our sympathy only grows.

David Koresh isn’t just a cult proselytizer. He’s also a talented guitarist with a knack for Kinks covers — and, more covertly, a psycho who has been hoarding hundreds of thousands of dollars’ worth of guns on his cult’s compound. David Thibodeau (Rory Culkin) functions as a good test case for Koresh’s transfixing recruitment power. The impressionable 20-something Thibodeau (no relation to Timberwolves head coach Tom) falls into Koresh’s orbit when he is recruited as a drummer for David Koresh’s band minutes before their performance. Koresh gently recruits Thibodeau into signing up with promises of playing music and studying scripture. Thibodeau’s escalating zealotry and commitment to the cause serves as one of the show’s creepiest arcs. Thibodeau went on to detail the events of the Waco conflict in his own 1999 book, upon which the series is based.

The Branch Davidians live together in humble accommodations on a (sort of) self-sustaining ranch. The only restrictions to new membership, so David claims, are total sobriety and an openness to learning about David’s unique interpretations of Biblical scripture. 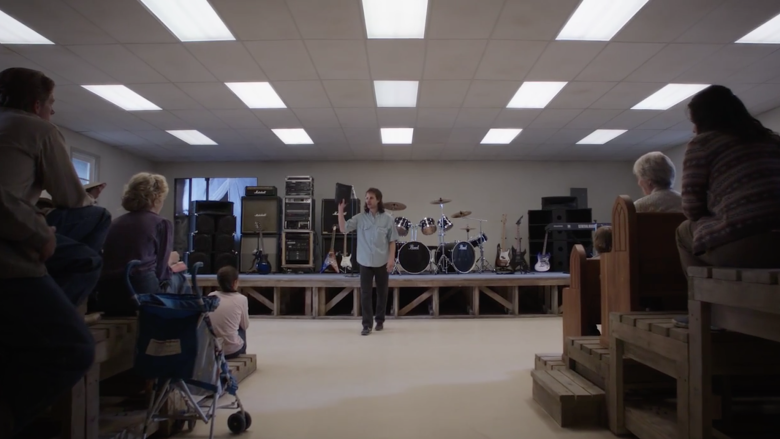 Waco moves at a measured, deliberate pace. It struggles to skirt predictability at times (when a character announces her pregnancy early on, it comes as almost no surprise to anyone who has witnessed this moment before in countless movies). Waco feels like it does suffer a bit from superfluous padding. Part of me wonders what this same story would have looked like if told as a two-hour movie, not a six-part, 300-minute miniseries. The thing that makes Waco so engrossing is Taylor Kitsch. Kitsch’s understated and eerily charismatic David Koresh, who has memorized the entire Bible, wields his power over others cleverly. He uses his position as a “lamb of god” to insinuate himself into the bedrooms of his cult members, taking a multitude of wives from amongst his flock. He also advocates celibacy for the other men of the cult. Koresh, nobly, has “assumed the burden of sex for [all Branch Davidian men].”

Though David Koresh may initially appear generous, he slowly reveals a savvier and more sinister nature as the show proceeds. Watching Koresh dig his seductive hooks into unexpected marks is one of the show’s great pleasures. Kitsch, the breakout star of NBC’s Texas football drama Friday Night Lights, parlays his matinee idol charisma into an incredibly watchable performance. There is a reason this man convinced dozens of people to surrender their lives and careers for the “greater good” of his commune. 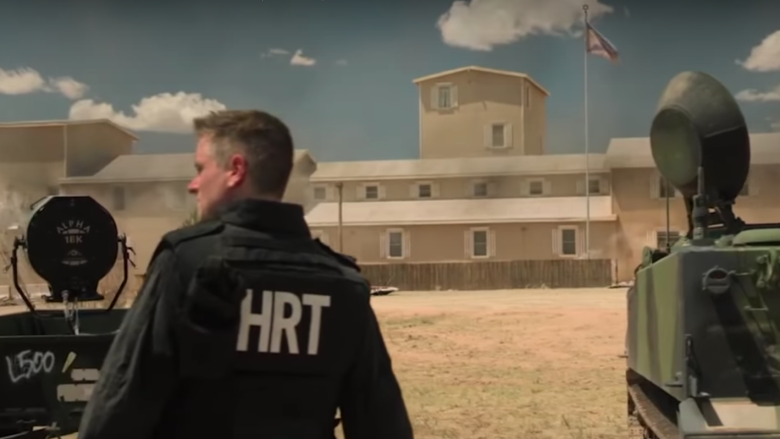 Waco does suffer a bit from a prolonged buildup to the meat of the story, as well as a somewhat grisly seriousness. Even in its moments of pseudo-levity, all dialogue feels packed with a sense of deep foreboding, as if all the characters are aware of the impending standoff. Kitsch’s hypnotic performance, though, must be seen to be believed. And once things really get cracking, the action hits another gear.