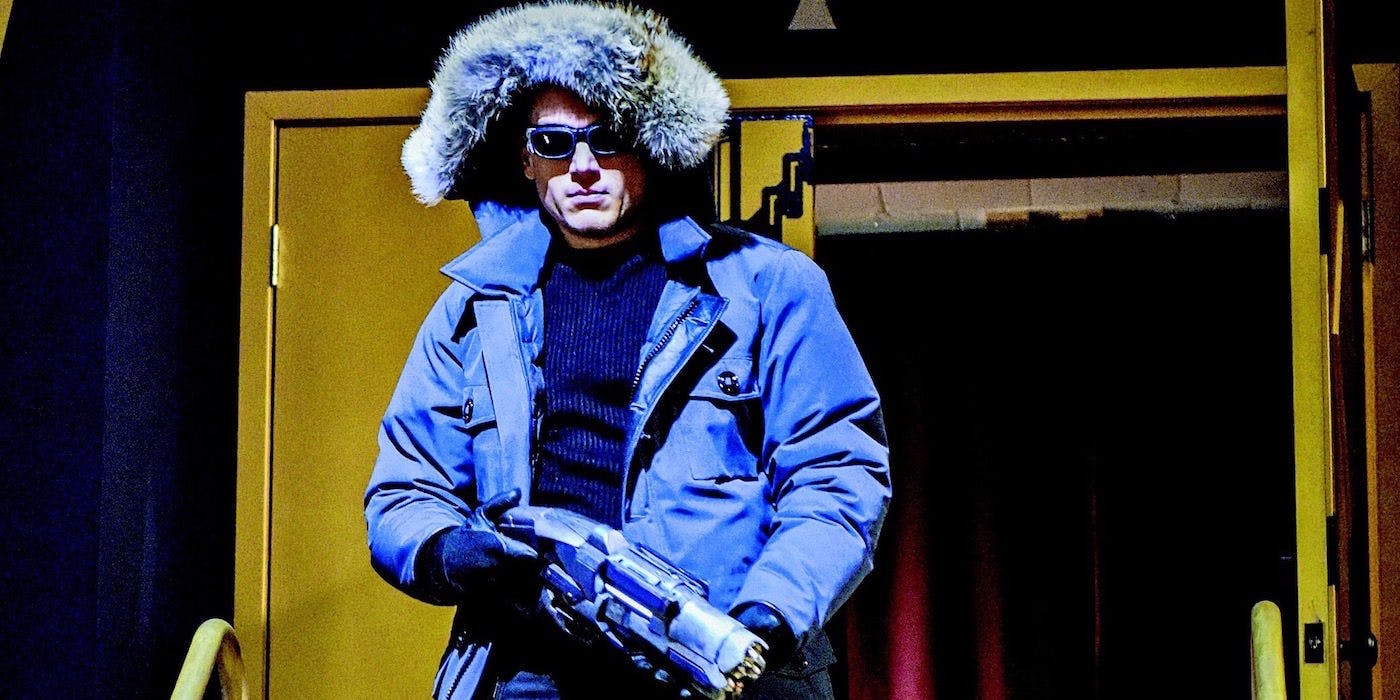 Wentworth Miller is leaving The CW’s Arrowverse and wrapping things up on some final episodes on LEGENDS OF TOMORROW and THE FLASH, the actor shared on social media Monday.

“Currently shooting some of my final episodes of Legends of Tomorrow and The Flash,” the actor shared on Instagram. “I’ve had a tremendous time playing this character… It’s been an opportunity, an education, and a f-cking blast…”

The CW and Warner Bros TV, the studio behind all the DC comic book shows on the network, did not immediately respond to a request for comment on the exit.

Miller has played the villain-turned-reluctant hero Leonard Snart, aka Captain Cold, since originating the role on The Flash way back in Season 1, before turning him into a series regular on Legends of Tomorrow.

After Season 1, Miller exited Legends as a series regular but became a series regular throughout the entire Arrowverse, a new kind of deal that would make an actor and character available to recur on more than on show, a setup that would also later be set in place for exiting Arrow star Katie Cassidy.

Since then, Miller has returned to Legends as a recurring guest star, while Cassidy showed up in both Arrow and The Flash.

Miller made his Arrowverse debut alongside Prison Break co-star Dominic Purcell, who still remains on Legends as Mick Rory aka Heatwave. The reunion directly led to Fox reviving Prison Break as a limited series this past season.

The actor’s exit also comes on the heels of the news that Legends series regular Victor Garber is leaving the show to act in a Broadway production of Hello, Dolly!

Brandon Routh, Darvill, Caity Lotz, Franz Drameh, Nick Zano, Maisie Richardson-Sellers, Tala Ashe and Purcell are series regulars on the current season of Legends of Tomorrow. There is no indication yet that Garber will return in the future.

The Flash and Legends of Tomorrow air back to back on Tuesday nights on The CW starting at 8 p.m.