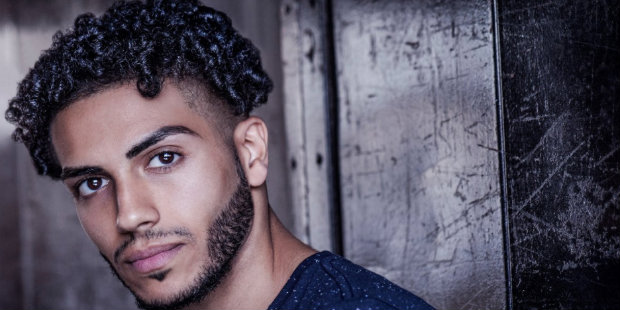 The Tracking Board asked Disney about Massoud’s casting back on June 27, well before the Hollywood Reporter wrote an article claiming the studio was struggling to find its lead.

At the time, a representative for Disney admitted Massoud was in the mix, but said “it’s early.” Follow-up inquiries were not returned, and Massoud’s representatives dodged calls for weeks, leading to suspicion that a deal was in the offing.

Sure enough, Massoud’s casting was made official at D23. The rising star joins Will Smith, who will be playing the Genie. Disney will now turn its attention to casting the villainous Jafar and his henchman Iago.

Dan Lin (Ritchie’s Sherlock Holmes) is producing via his Lin Pictures, whose Jonathan Eirich will serve as an executive producer. Veteran producer Marc Platt (Mary Poppins Returns) and Chris Montan (Frozen) are both consulting on the movie, which starts production next month in London.

Scott is an actress who Disney has long had its eye on, as she also tested for the lead in Tomorrowland before going on to book the role of the Pink Ranger in the new Power Rangers movie. Her previous credits include The 33 and the TV series Terra Nova. She’s repped by WME, United Agents and Echo Lake Entertainment.