As the depths of Harvey Weinstein’s horrific actions continue to come forward, it’s inevitable that some interesting offshoots of this main topic will arise. The industry has come to a fork in the road, not only in the area of sexual harassment and assault, but also in the product that Hollywood creates. The question becomes, will the writers of movies and television shows start to lessen the number of rapes and sexual assaults in their scripts because of this?

Will the very public vilification of Weinstein, Devin Faraci, Andy Signore, Harry Knowles, and now Ben Affleck and Roy Price, lead people to rethink the way they tell their stories? Will they stop using women solely as plot devices and start to instead build more stories around them? And when they actually do that, can they avoid using something like surviving a rape as a different catalyst to drive what makes them multifaceted? Okay, that’s several questions, but I can respond to them all with a single answer. A single word, in fact.

Sure, there are plenty of people who will be altered by this and will look for more interesting and thoughtful ways to tell their stories, and a good number of those stories will become more interesting and thoughtful because of it. Prior to recent revelations, a number of showrunners have spoken up and said that they will not allow this kind of violence against women to be depicted in their series, such as Michelle Lovretta and Bryan Fuller. Generally speaking, though? I don’t think it’s going to make one lick of difference, and that is just one big, heaping, steaming pile of shame.

Here’s why I think this: each and every year, we talk in this space about how women love going to the movies, too, and yet, every year, there is almost nothing done about it. The studios are reminded of this when at least a couple of female-themed films breakthrough to huge box office returns, and then they conveniently forget about it until the next one comes, because they’re too busy focusing on the next tentpole to satisfy their corporate overlords. Nothing makes a difference, no matter what evidence they might see. The same applies here. Shout it out to the back row all you like, Hollywood isn’t going to listen, because it has a blindspot about the subject. 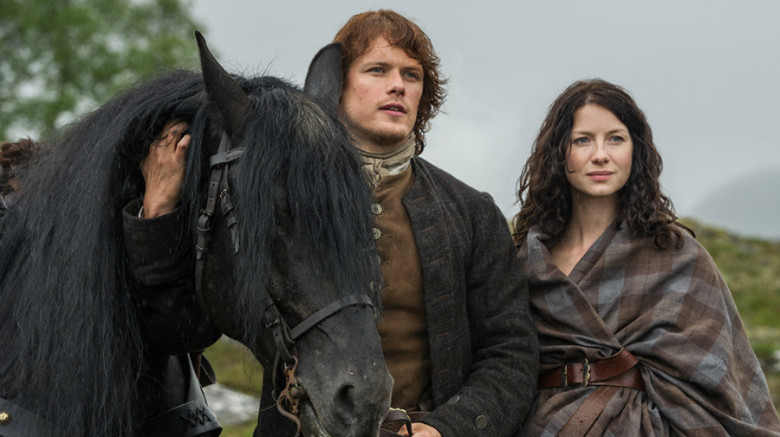 Even a show as popular as Game of Thrones gets called on the carpet for something like this, as the storyline involving Sophie Turner’s Sansa Stark featured what was, to many, an entirely unnecessary sexual assault. If that were an isolated incident, that would be one thing. That it’s miles and miles from that is exactly the issue. Outlander (which features both male and female rape), The Newsroom, and Downton Abbey are just a few of the shows that have also come under fire for such storylines. Personally, I’ve watched these series and can say that each was pretty off-putting and, again, unnecessary.

Expanding on that, the vast majority of creators in this industry are, yes, men. Women are 52 percent of moviegoers, but of the top 100 grossing films of 2016, four were directed by women, 11 written by them, and 19 produced by them, and the numbers on TV are only slightly better, as 28 percent of all creators, directors, writers, producers, EPs, editors and DPs in 2016-17 were women. To me, movies and TV shows with female leads are some of the best ones, simply because the stories featured the best characters, not just women as devices to get the plot from Point A to Point B, or as some impetus for the male lead to find himself, or whatever. A perfect example of this, in fact, is Downton Abbey, which was filled with characters of both sexes who felt genuine and real, regardless of whether or not they were upstairs or downstairs. There was an equality there that, sadly, doesn’t seem to translate across the board. It is simply undeniable that women are given short shrift, and that goes beyond the professional to the fictional. As much as we wish it to be true, we’re simply not getting the same number and quality of female-led projects seeing the light of day as we should.

So, following that line of thinking, if we’re going to continue to see more stories like the ones we already see, then it would make sense that the same writers creating them would fall back on the same tropes that have been in use over and over again, that are ingrained in the minds of those doing the creating. This is the worst thing we can imagine happening to another person, so it must be a good way into the story, right? Whether or not this is true is beside the point. 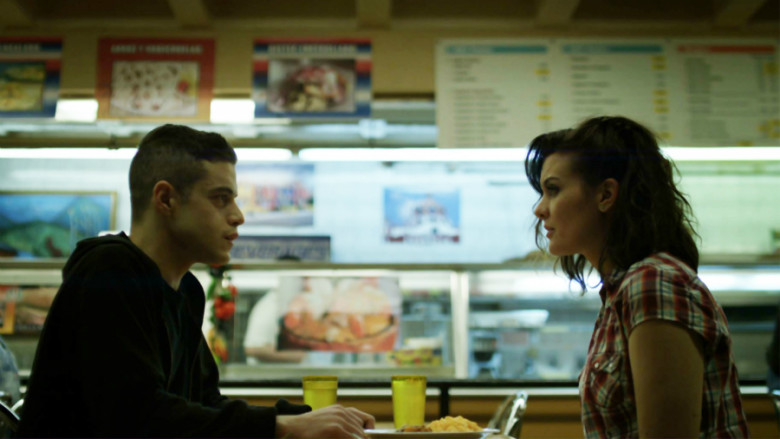 The non-stop news coverage might have an initial effect on all this, sure, just like a TV show that features a mass shooting gets temporarily pushed once one of those happens in the real world. But just as the news cycle shifts and other threats are perceived, so does that program in question eventually get shown. Take Netflix’s upcoming Punisher series, which didn’t screen as planned at last week’s New York Comic-Con after the tragic mass murder in Las Vegas, but is still going to drop before the end of the year. It happens all the time. Previously, the USA Network drama Shooter pushed its premiere, as did their flagship series Mr. Robot for season two. As our attention spans have shortened, so has our awareness.

I think that, more than anything else, the reveal of Weinstein’s monstrous behavior serves as a mirror that we can hold up to the industry. People react with appropriate horror and indignation, and I don’t discount that because it’s clearly genuine. What’s important here is if we’re going to keep doing what we’ve been doing, in both real life and in our work, or if we’re going to stop, because we have a fundamental understanding that we’ve got better things to do and stories to tell, and more interesting ways to tell them. If we’re going to tell fewer stories highlighting extreme and/or sexual violence against women, and also, while we’re at it, telling more female-centric stories and giving women more opportunities behind the camera, because, as it happens, they actually deserve them.

I hope the answer is yes. I really, really do. Unfortunately, however, my money is on no.