With the clock well and truly ticking now, we’re straight into Mia’s case this week – with Tanner making a call to a Sophe user who claims to know the identity of the fake prison lawyer. Turns out the user works for ICE and identifies the fake lawyer as Tomas Estrada, but unfortunately for Tanner, Estrada has already been deported back to Guatemala. Meanwhile, Tariq’s childhood friend Lizzie comes home to find her house trashed. Tariq decides that the incident is a case for Sophe and takes Lizzie to The Hive, where she tells Sara that she’s used to getting threatening messages; she runs a blog about the negative side of online dating, which apparently a lot of guys aren’t happy about. 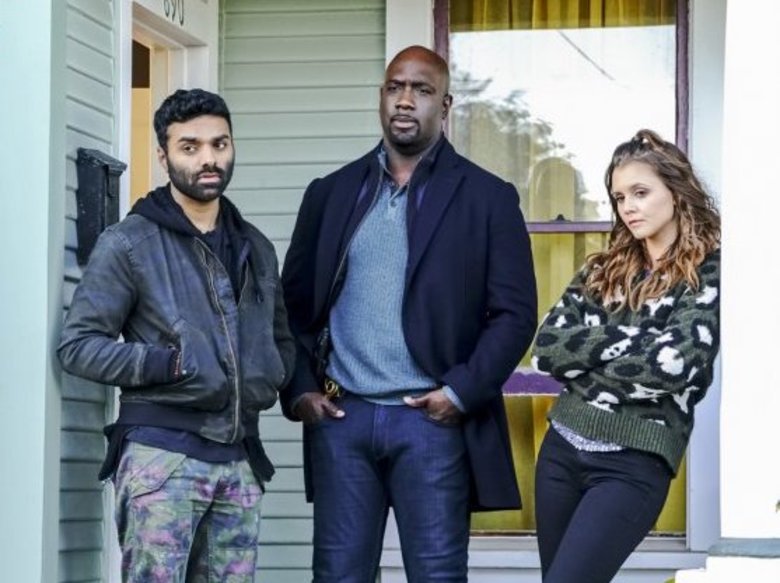 On the trail of Tomas Estrada, Tanner shows up at a bar he used to frequent. But his fact-finding mission comes to an abrupt end when one of the bar’s patrons claims to have information on Estrada to coax Tanner outside; but it isn’t information he has for Tanner, it’s his fist. Not wanting Lizzie to go back to her place alone, Tariq brings her to his parents’ house – which is suddenly raided by a SWAT team. Thankfully Cavanaugh is quick to come to the rescue, and it becomes clear that someone purposefully called in a fake crime to prompt the raid.

Undeterred by getting punched, Tanner returns to the bar. He talks to the bar tender, who eventually tells him that she knows Estrada’s cousin. But then there is another development: Carlos has been rushed into emergency surgery. Back at The Hive, the team realize that the thousands of threatening messages Lizzie has received are likely to have sent by the same person, and then quickly trace them back to one user: Chaos756. Tariq and Lizzie go back to her place, but get a shock when they find her ex Corey lurking outside. Corey claims that he is only there to make sure that she’s OK after seeing the case of Sophe. Cavanaugh questions Corey, who has a rock solid alibi for the night before. 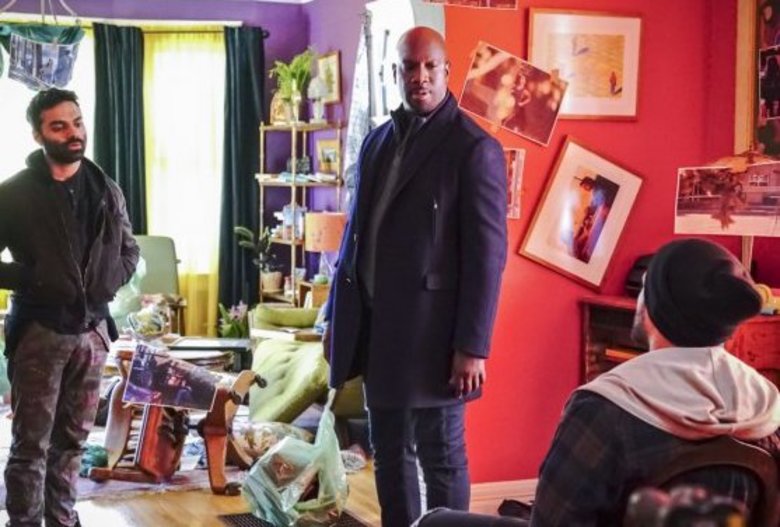 After getting a call from Tanner, Alex shows up at the hospital where Carlos is in surgery. But a message prompts Tanner to make a quick exit, leaving Alex alone when Carlos’s mother arrives. Turns out Tanner’s message was from Estrada’s cousin, who says that Tomas only posed as the fake lawyer for the money. He has security camera footage of a woman dropping off the payment; which he hands over to Tanner in exchange for his car.

The team at The Hive have discovered that, despite his alibi, Corey is the man behind Chaos756; but Cavanaugh gets a shock when he goes to Corey’s place to confront him, only to find him dead instead. Some further digging at The Hive reveals that Corey hired another user to post threatening comments, and that this particular user – DrChad89 – is a male rights activist who was determined to take the threats offline and into the real world. In the midst of this revelation Tanner shows up and starts demanding that the security camera footage be uploaded on every page on the site. Sara follows him into his office, where she tells him that he failed to be there for Tariq when he needed him. Then DrChad89 posts a picture of Lizzie and Tariq to Sophe, just as multiple women begin reporting that they have suffered similar abuse at his hands. Back at the hospital, Alex brings Carlos’s mother a coffee – and an apology. 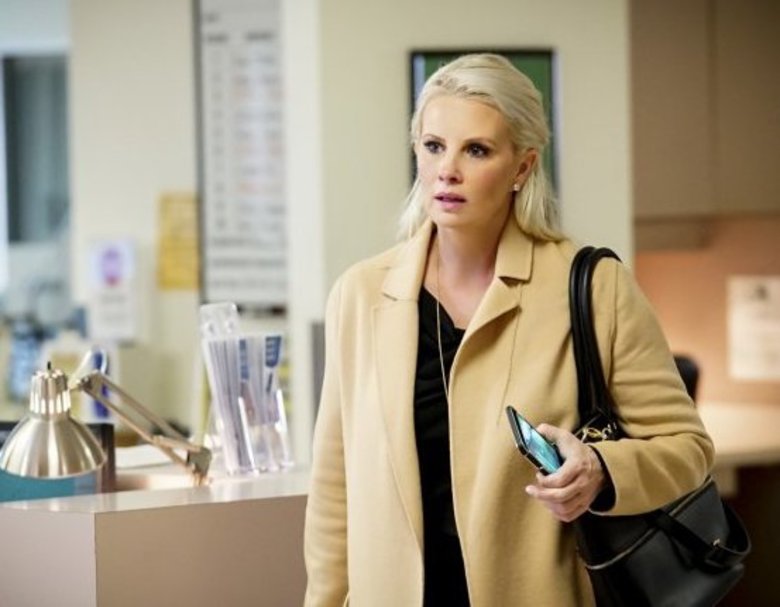 Tanner tells the team that the only way to catch DrChad89 is to draw him out; so Lizzie goes home, appearing to be alone. DrChad89 has taken the bait, he grabs her and forces her into the house – where Cavanaugh is waiting. With the case closed, Tanner shows up and apologizes to Tariq for not being there from the start. He asks Cavanaugh to run the security camera footage through the police department’s facial recognition software before jumping into a waiting car. Unfortunately for Tanner he isn’t the driver’s only pickup. A mysterious man gets in – and tells Tanner that he is the man he is looking for, he was the one who paid Estrada. Then he tells Tanner that he’s been looking at the case the wrong way; his services don’t come cheap, so whoever wants the truth about Mia’s death kept quiet has the money to pay for that silence. But it may very well be money poorly spent, because at the hospital Carlos wakes up. 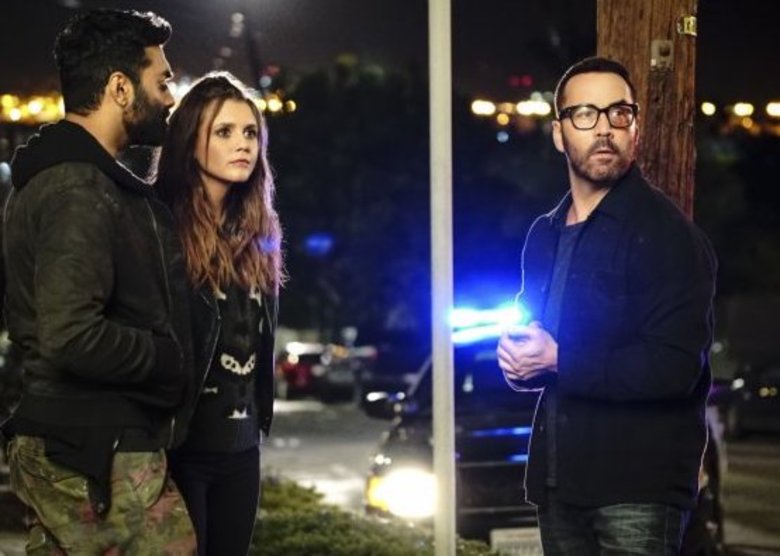 Now that Carlos is awake chances are we’re finally about to get the answers we’ve been waiting for about Mia’s murder – and hopefully the show’s final two episodes (which won’t air until 2018) will focus solely on this, as it feels as though we’re too close to the finish line now to be wasting valuable time on non-compelling cases of the week which are full of holes.