Now that WISDOM OF THE CROWD has officially been given the chop by CBS we only have 4 episodes left to wrap up the mystery of who really murdered Mia Tanner; actually, make that 3 because “Live Stream” really did very little to bring us any closer to the truth behind Mia’s death.

The episode opened with an exhausted Josh and Tariq, who have been working night and day to try and figure out the identity of the mysterious fake prison lawyer we saw at the end of “Proof of Concept”. Then Mike shows up with, you guessed it, more bad news. This time for Sara. Turns out that after the depositions, AllSourcer have decided to drop the claim that Sara stole code from them – but they’re not dropping their claim on Sara. Their new suit is going in front of a judge, and if he rules in AllSourcer’s favor then the case will go to trial, meaning Sara will have to leave Sophe until the case makes it to court – which could take up to a year. Of course Mike had already shared this information with Tanner – who took matters into his own hands and went straight to AllSourcer to confront Nell. Nell was expecting Tanner to show up, and has an offer already prepared for him. But when Tanner realizes that it still means giving over a stake in Sophe he refuses the deal. 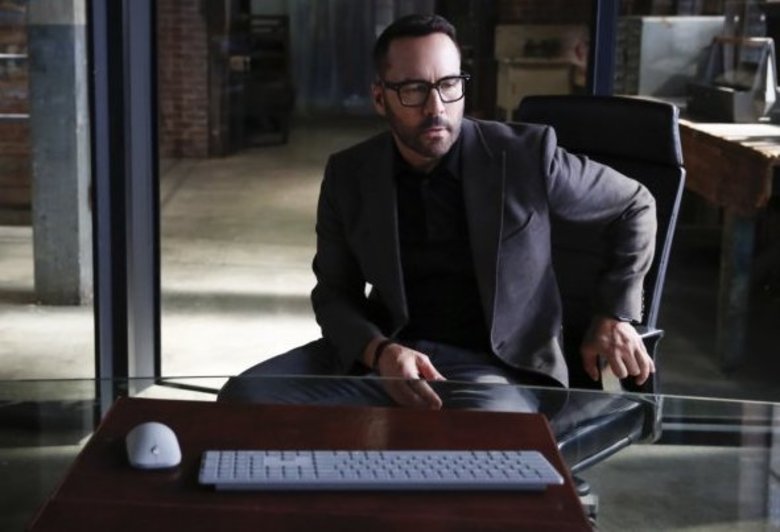 Meanwhile, back on the internet, an AllSourcer user has filmed himself murdering an AllSourcer celebrity and posted the video on the site. Which he then quickly follows that up with a livestream of another murder and the posting of his manifesto – in which he blames on the downfall of the internet on the rise of the internet celebrity. Nell is called into the police department, where she says that AllSourcer responded as quickly as they could. Tanner isn’t happy with their response, he wants AllSourcer to take their livestreaming function offline, but Nell is quick to place the blame of Tanner; after all, he was the one who created the safeguards for the livestream. Back at The Hive, Sara is understandably panicking about her future. She tells Tanner that she wants to call Nell, try and talk to her woman to woman – but Tanner doesn’t think that’s a good idea; obviously because he has already literally ripped up any offer Nell was prepared to make. But before he has the chance to tell Sara this, Nell holds a press conference throwing Tanner under the bus for the failure of AllSourcer’s safeguards.

The second victim’s neighbor got a look at the killer, and once the police sketch comes back the suspect is quickly identified as Lucas King, the man responsible for creating one of the first ever search engines. When King’s picture is uploaded onto Sophe he immediately begins livestreaming; admits to being the killer and rather ominously tells his viewers that his work isn’t done yet. Cavanaugh and Ruiz go to the home of Patty, King’s sister. She tells them that her brother has suffered 15 years of bad luck which began when he couldn’t figure out how to monetize his search engine. The detectives convince her to call him, but King immediately knows that they’re listening into the call and so Cavanaugh jumps in and tells King that his message has been heard – but King isn’t at all convinced.

Back at The Hive, Tanner finally tells Sara about the meeting with Nell – and the fact that he turned down her offer. But before Sara has the chance to react a new evidence alert comes through. A Sophe user has spotted King at the donut shop where he works. Tanner tells the user to try and stall King, but the guy panics and King is able to leave. The guy rushes outside the shop, where King is waiting and holds a gun to his back. Luckily, King leaves the guy is unharmed, but Sara is furious; not just about the fact that Tanner almost got an innocent Sophe user killed, but about his decision not to consult her before he rejected Nell’s offer. And then the king of bad news calls – the judge has ruled in AllSourcer’s favor.

The next morning there is no sign of Sara at The Hive, but the team’s work continues – with Sophe users trying to narrow down who King’s next victim could be. Then King opens a new AllSourcer account and starts livestreaming; but this time it is quickly shut down by AllSourcer. King is all about the exposure, he wants people to hear his message – which is exactly why Tanner instructs Tariq to figure out a way to hack into AllSourcer and take the platform offline. 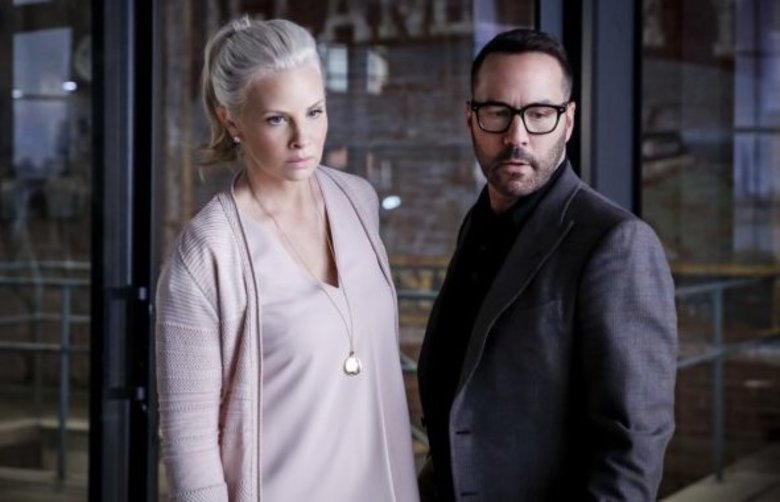 Back at Tanner’s place, he discovers Sara packing – for her visa to remain valid she needs to be employed, and now that the AllSourcer case is going ahead she has no job and no legal right to stay in the country. But instead of staying to try and work things out with her, Tanner leaves to go and meet Alex; and manages to convince her that the new evidence in Mia’s case is legitimate. Meanwhile, police have been stationed outside the homes of the AllSourcer celebs identified as King’s possible next victim. But King is onto this – using a brick on the gas pedal he sends his car smashing into the police car outside the home of one girl, and uses the distraction to rush into the house and take her hostage.

With King and the girl inside, a swarm of police gather outside the house – with Tanner in tow of course. He steps forward to try and reason with King: he gets it, he understands his anger with where the internet has gone – but the genie is out of the bottle now. Tanner convinces King to let him into the house, and this is when he reveals that Tariq was successful – AllSourcer is down, King has been livestreaming to an audience of zero. King lets the girl go, and then walks out of the house himself, still holding his gun. Tanner begs the police not to shoot, not to give King is final viral moment – but when King raises his gun the police are left with no choice. 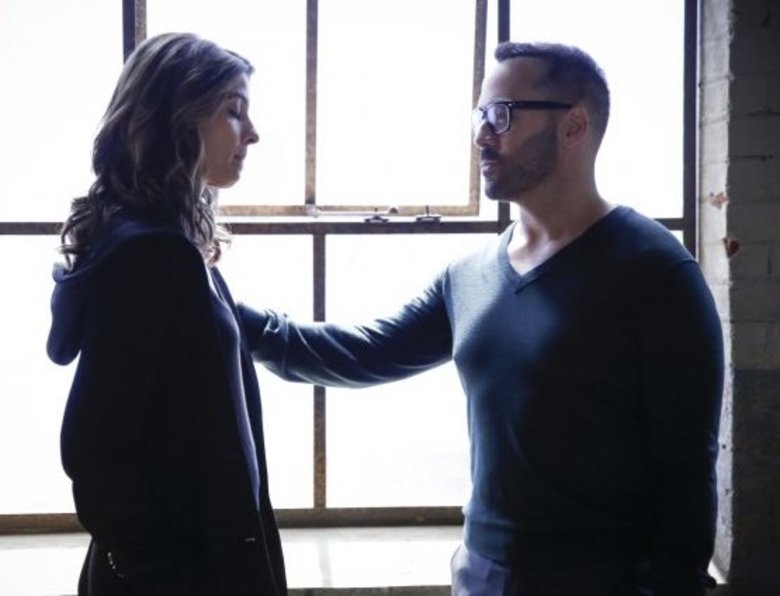 Tariq’s hack of AllSourcer didn’t just take the site down, it also revealed some very interesting information – which Tanner confronts Nell with. In order to save money, AllSourcer cut their personnel by 90%; so it wasn’t Tanner’s safeguards which let King broadcast on the platform, it was AllSourcer’s decision to compromise safety for profit. Nell agrees to drop the suit, but it’s too late for Tanner and Sara’s relationship. She returns to work, but can’t bring herself to forgive him for making her nothing more than a pawn in his game. However, Tanner mightn’t need Sara on his side anymore, because the episode ends with a call from Alex. She no long believes that Carlos was responsible for Mia’s murder; after 10 episodes she’s finally in.

So, in the midst of a pretty uninspiring Case of the Week, Tanner and AllSourcer managed to settle their differences – but it’s cost him his relationship with Sara, and he still doesn’t seem to be much closer to catching his daughter’s real killer. Now that Wisdom of the Crowd’s fate is sealed I can’t help but think the decision to spend so much time away from Mia’s case is going to end up being detrimental – after watching this week’s episode it feels as though we’re about to embark on a wild race to the finish.