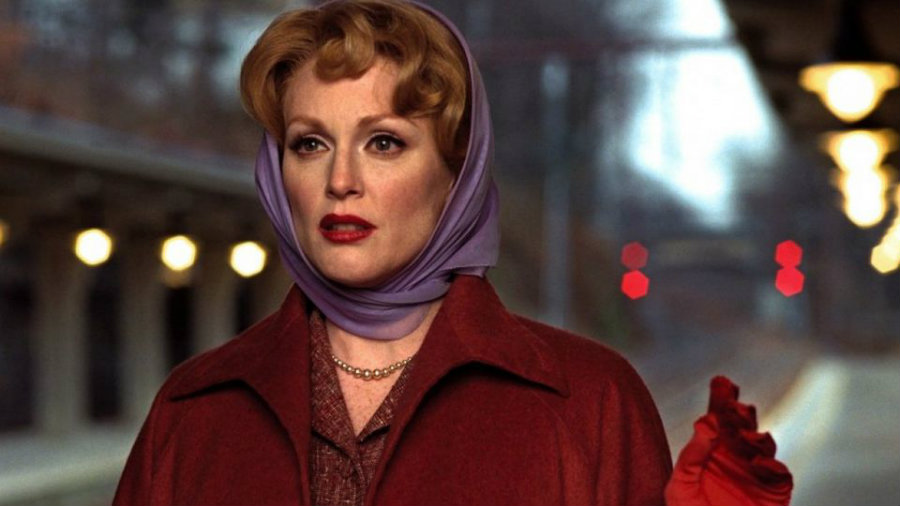 Todd Haynes has made some fantastic films over the years, from Far from Heaven to Carol, Velvet Goldmine to I’m Not There. The idea of him taking on a fantasy novel like Wonderstruck from author Brian Selznick (The Invention of Hugo Cabret) and making a movie for younger moviegoers certainly sounds promising on paper. At first, it isn’t immediately obvious that Haynes has made the worst movie of his career, but as the film goes along, you start to realize that Wonderstruck is an absolutely horrific misstep in an otherwise pristine career.

Oakes Fegley plays Ben, a young boy living with his mother (Michelle Williams) and siblings in Minnesota in the ‘70s. Ben wants to find his father, and a clue at the back of one of his father’s books sends him to New York City to find him. But first, he’s struck by lightning and loses his hearing. At the same time, we follow another story set in the 1920s of young Rose (Millicent Simmonds), a deaf girl who doesn’t know her mother, but seeing her in a movie, she also runs off to New York on her own to find her.

When Rose arrives in New York, she makes a beeline for Broadway, where her mother is doing a play, but after being spurned, she finds herself alone and without any money, essentially homeless. Ben isn’t doing much better, although he meets Jamie (Jaden Michael), a young man who seems to want to help him. 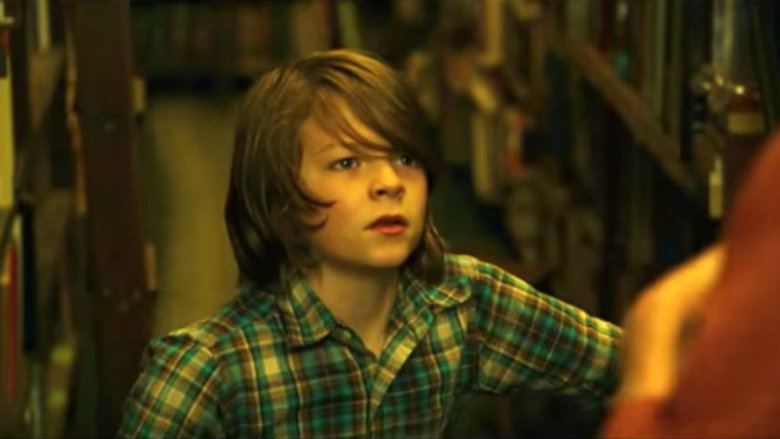 Wonderstruck follows these two stories through its first hour, cutting back and forth in a way that might make things confusing if not for the decision to shoot the ‘20s section in black and white. Haynes’ decision to make this part of the movie like an old silent movie might have worked better if it wasn’t so obviously influenced by The Artist, which was generally better. So much time once both characters get to New York is spent merely to glorify the existence of museums.

The biggest problem with the ‘70s section is that Fegley is not a strong enough actor to carry it, and he isn’t much better than he was in last year’s Pete’s Dragon. That’s a huge problem because so much of the movie relies on Fegley capturing the viewer’s interest and keeping them on board with his journey. Without that, you immediately grow tired of spending any amount of time with him.

Even worse is having the tease of Julianne Moore reuniting with Todd Haynes for the first time since Far from Heaven, yet only seeing her briefly in the first half of the movie and her having a non-speaking role when she returns later. It’s a terrible loss to anyone that might be seeing the movie solely for Moore.

Probably the biggest disappointment in the movie is the normally great Carter Burwell’s score, especially in the ‘20s sections where he uses musical instruments to hit specific visual cues trying to enhance any surprise and tension. It doesn’t work and even when not doing that, Burwell’s score gives the film an annoyingly saccharine and sentimental feel, trying to make up for the weak casting.

I want to give Haynes some credit for his use of songs from each era, particularly in the ‘70s sections where he uses Bowie, the Sweet and others to good effect, but it does very little to save the movie. 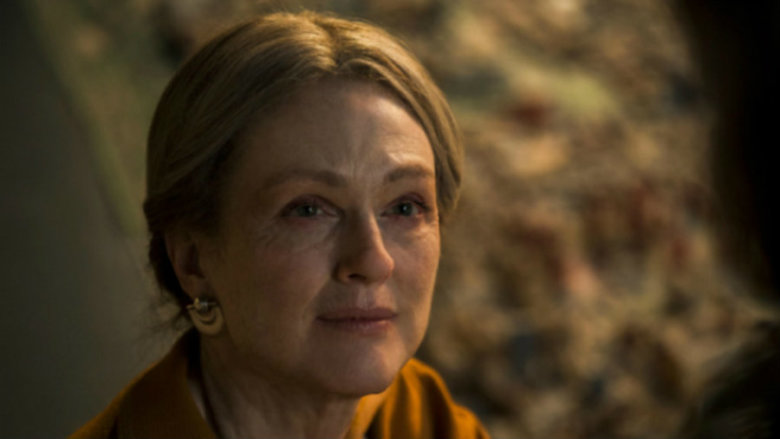 The second half of the movie becomes almost a comedy of errors as characters are signing, lip-reading, writing notes to each other trying to communicate, almost to the point of being silly. The fact that Ben and Jamie keep reading their notes to each other aloud only makes sense if the person watching Wonderstruck happens to be blind.

Ben eventually finds the bookstore run by Tom Noonan, and then Julianne Moore shows up. I won’t spoil who she plays, but don’t worry, you will have figured it out long before then. She takes Ben out to the Queens Museum to tell him her story, and these 15 minutes of Ben reading  Rose’s story is visualized using models and dioramas is probably the best part of the movie. It makes you wonder why Haynes didn’t do this as an animated movie in the first place ala Wes Anderson’s The Fantastic Mr. Fox.

It takes over 90 minutes for Wonderstruck to get to anywhere that’s even remotely fascinating, which is not a good way to go with a fantasy film, and even with a rare PG rating for a Todd Haynes film, it’s doubtful kids will have any interest in this movie whatsoever. (I’d recommend taking your more mature kids to see Goodbye Christopher Robin instead, because they’ll learn something about history, unlike this movie.)

Wonderstruck is probably the biggest disappointment in Todd Haynes’ entire career. How one can go from the masterpiece that was Carol or any of his other films to this is mindboggling.

Wonderstruck opens in select cities on Oct. 20, following its screening as the Centrepiece of this year’s New York Film Festival.