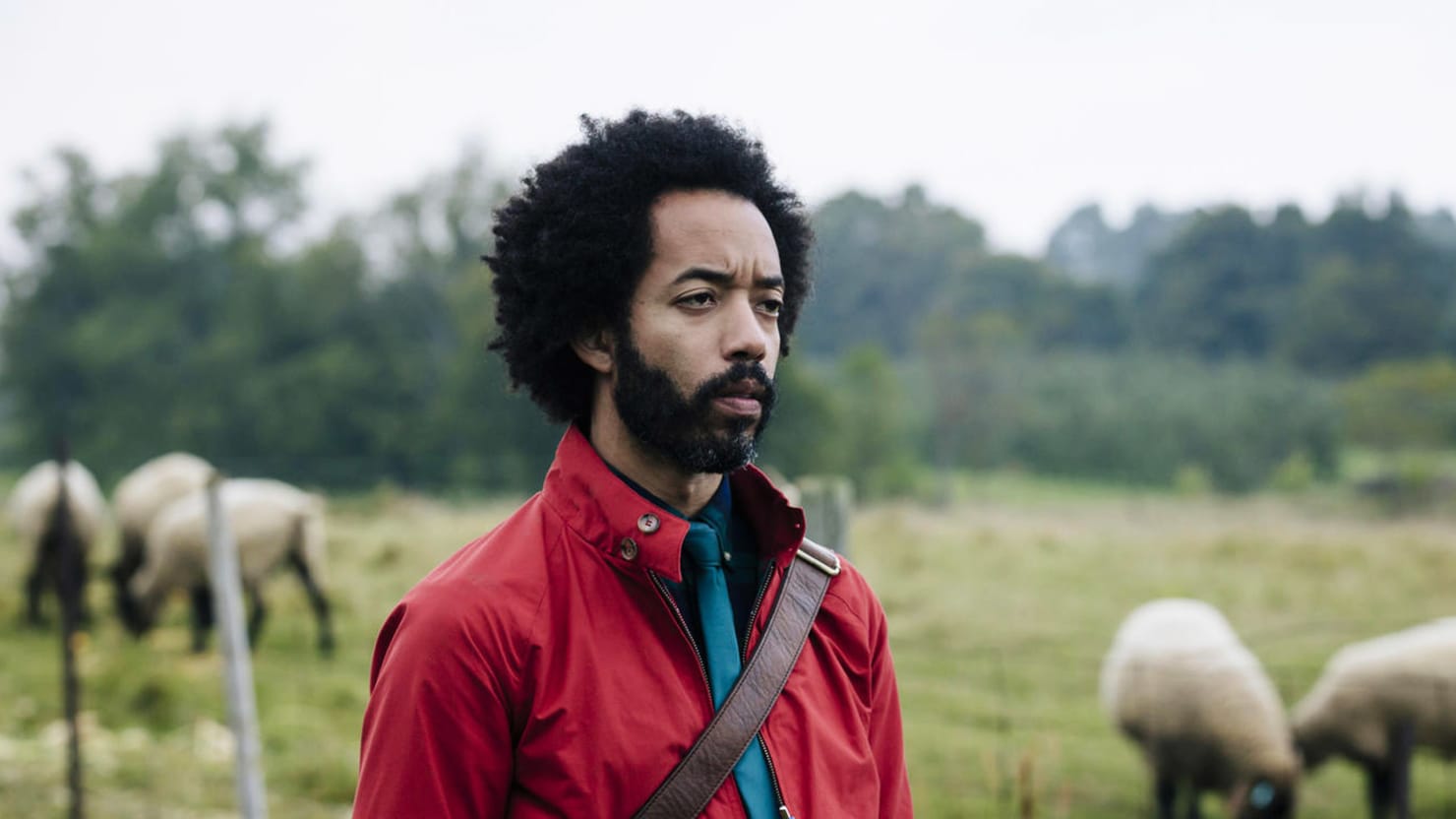 Wyatt Cenac is following in the footsteps of his fellow Daily Show alum John Oliver by heading to HBO as the star of his own weekly comedic docu-series, the cable network announced Monday.

The untitled series, which will not be be a talk show like The Daily Show or Oliver’s Last Week Tonight, will see Cenac “undertake a journey to understand some of the big issues of the moment and investigate real-world solutions” and will take a satirical look at social and cultural issues.

Executive producers on the series will include Cenac, Oliver, Ezra Edelman and Hallie Haglund, who will also be the head writer. Diane Fitzgerald will be co-executive producer on the show, which will be produced for HBO by Avalon Television.

The ten-episode series will debut in Spring 2018 on HBO.

“We’re thrilled to give Wyatt this opportunity to showcase his bold take on today’s social issues,” said Nina Rosenstein, executive vice president, HBO Programming, in a statement. “His ability to tackle tough topics with humor and insight makes this show a perfect addition to our late-night lineup.”

“While my initial ask to play one of Molly’s love interests on ‘Insecure’ was rejected, this is a nice consolation,” added Cenac. “My thanks to Nina, Casey Bloys and everyone at HBO for finally giving me a place where I can comfortably swear on television.”

Cenac served as a writer and an on-air correspondent for Jon Stewart’s The Daily Show on Comedy Central from 2008-2012, where he worked with Oliver, who was on the show from 2007-2013. He then went on to star in TBS’ scripted comedy People of Eearth. His other credits include Archer, Maron and Bojack Horseman, as well as films including Sleepwalk With Me and comedy I Do… Until I Don’t.

Cenac is represented by UTA and Avalon Management.