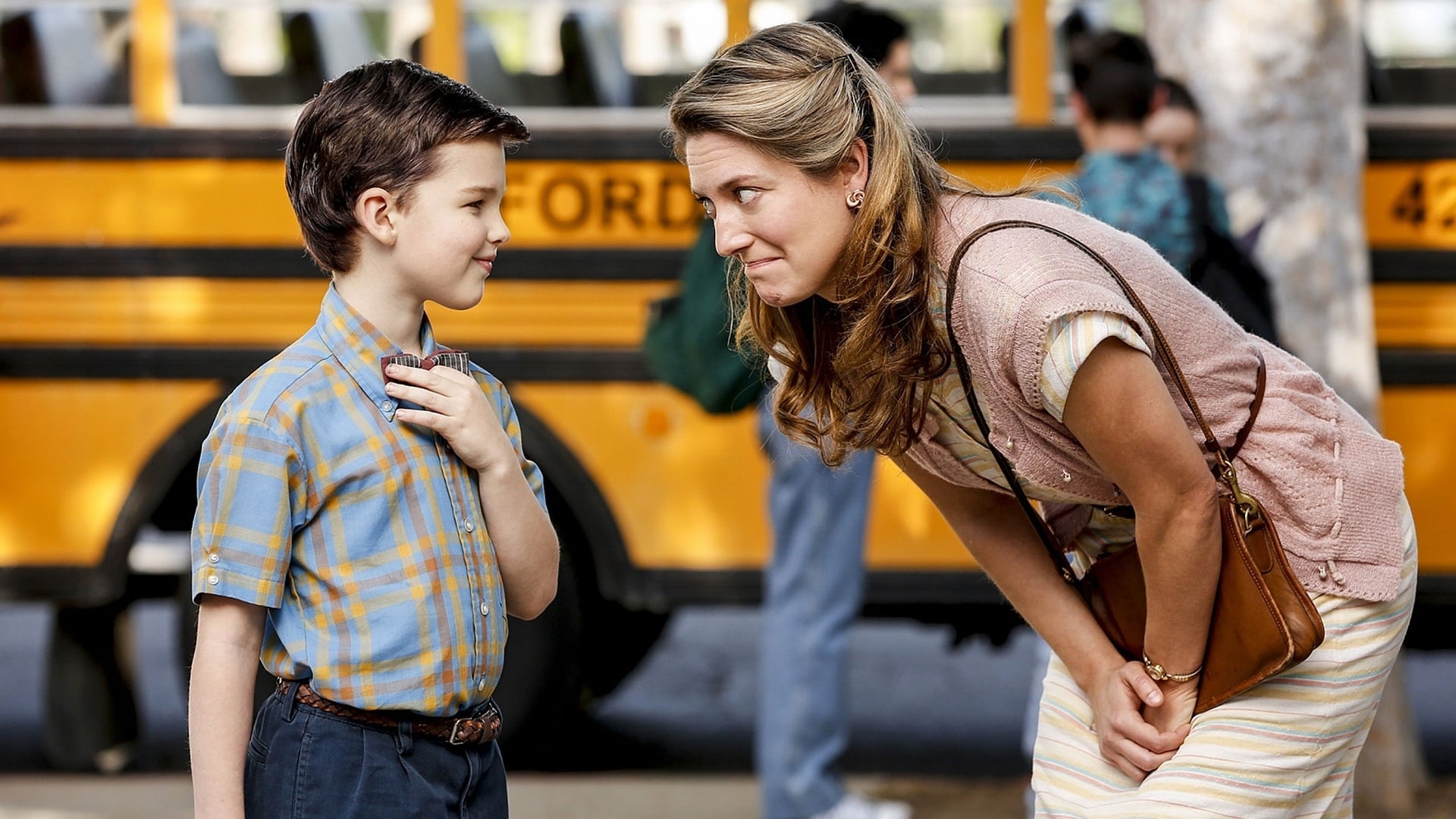 CBS has wasted no time in showing their faith in THE BIG BANG THEORY spinoff YOUNG SHELDON, handing the newly debuted comedy a full season order.

After a strong series premiere the night prior, the network has ordered nine more episodes of the sitcom starring Iain Armitage as the younger version of the character played by Jim Parsons on the original series. The additional episode order brings the total up to 22, a traditional full season on a broadcast network.

This makes Young Sheldon the first hit of the new broadcast season, and the first new series to receive a full season order.

The series debut was touted by CBS as the most-watched comedy premiere on any networks since 2011. It earned a 3.8 rating in the advertiser-coveted 18-49 demographic and was watched by 17.2 million viewers. Airing after the season premiere of The Big Bang Theory, it also retained 98% of its lead-in.

Young Sheldon moves to its regular timeslot on Thursday, Nov. 2 at 8:30 p.m., where it will still follow The Big Bang Theory.