Young Sheldon gets some good laughs at the expense of Sheldon’s dad in this week’s episode, “A Brisket, Voodoo, and Cannonball Run.” The show this week highlights the aspects of each characters’ personality that makes the show truly a trademark of Chuck Lorre. And by that I mean, most of the jokes in this episode come at the expense of Sheldon’s dad.

The episode is funnier than the last couple of weeks’ have been, though the jokes are a bit cringeworthy and sad. Ultimately, though, its a great branch out for the show, further developing characters and backstory outside of Sheldon’s perspective, and really helping to round out the show so it truly feels like its own entity. 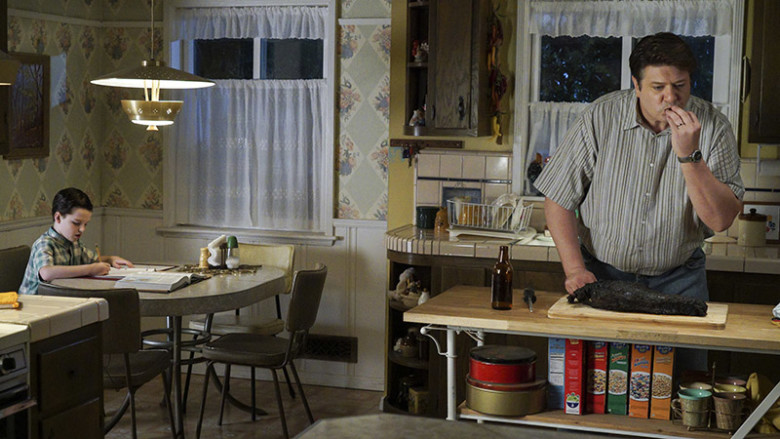 Okay, let’s pause right here and talk about how sexist Sheldon’s dad’s priorities are here, and how, even though this is the butt of several jokes, it’s still a toxic aspect of his personality. Effectively the joke here is that he prioritizes his desire to make the perfect brisket over his desire to be with his family and his appreciation of his wife. 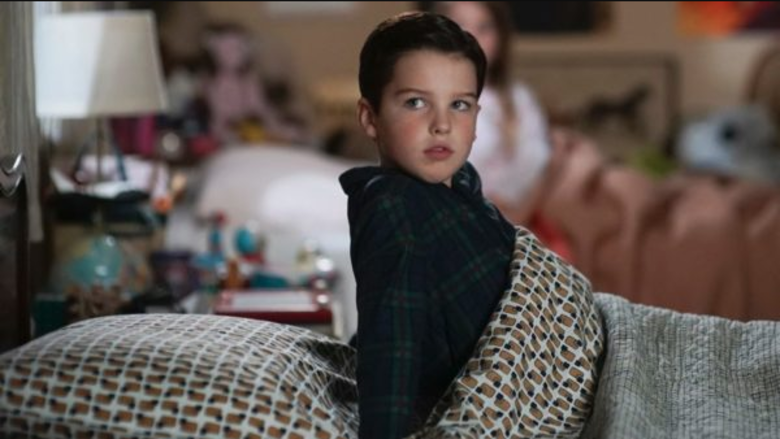 This is sadly a typical characteristic of Chuck Lorre shows – they often make the assumption that if one makes a joke about it, suddenly it’s okay. This is how Lorre and company effectively objectived women for nearly a decade on Two and a Half men, and how Lorre and company still manage to perpetuate toxic stereotypes about nerd culture and the idea of the “nice guy.” The truth here is, just because you depict something in a humorous light doesn’t make it okay to depict at all. In fact, including something that’s actually a toxic depiction and making jokes about it actually undermines the problematic nature of the issue; in this case, Sheldon’s dad’s deep lack of respect for Sheldon’s mother that allows him to prioritize his desire for a brisket recipe over Sheldon’s mother’s wants and needs.

This isn’t to say that you can’t depict characters that are womanizers, or characters that are so passionate about a recipe for meat that they’re willing to split ties with family over it. But you have to call it out. You have to hang a lantern on the fact that this is an aspect of this character’s personality and behavior, and it’s toxic. It’s not a normal or acceptable way to behave, even if it’s the way the character chooses to behave. 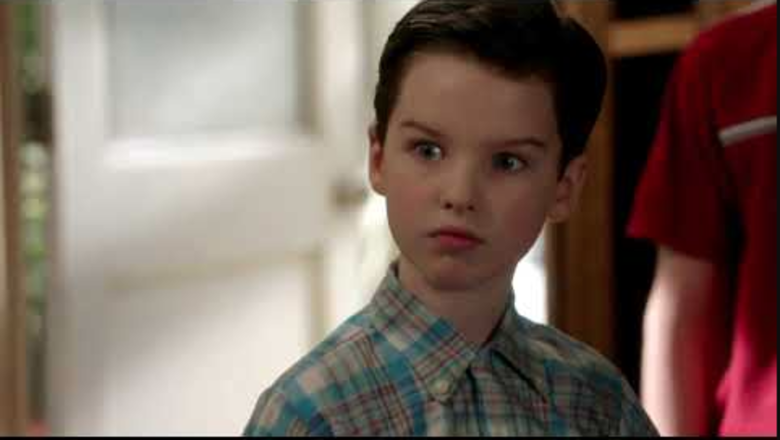 I will say, as I’ve said before, that Young Sheldon manages to be a bit more fair to women than past Lorre shows, which hopefully is a sign that people can learn and course-correct. But there’s still some ways the show needs to go if it wants to avoid adding to the toxic message constantly undervaluing women, their worth, and their contributions to society and to families.

I was also going to discuss the show’s continued choice to one-dimensionally depict a singular storyline, but I feel I’ve dissected enough for this week. If you like brisket, you’ll probably like this episode.