Young Sheldon offers a whole family affair in this week’s episode, “A Computer, a Plastic Pony, and a Case of Beer.” Can I just take a moment right here to complain about these episode titles? I mean, I know literally no one cares about episode titles outside of the writers and anyone writing a review of the episode, and I understand that it’s always three things as a nod to Sheldon’s OCD about knocking three times. But it’s just.so.much.to.type. Good grief, I can never remember what the three things are, either, so I constantly have to go back and forth between the episode listing and my title entry so that I can make sure that the three items are right, because none of them ever relate to each other, either. Well, at least, not until you watch the episode. I’m just tired of typing such long episode names. Good grief.

Anyways, this episode is actually pretty relevant to a modern-day viewing audience, if I do say so myself (and I do), and it serves as a really evident sign that these characters are fleshed out enough to stand on their own as a show separate from The Big Bang Theory, and one that we can have a vested interest in outside of the TBBT viewership. 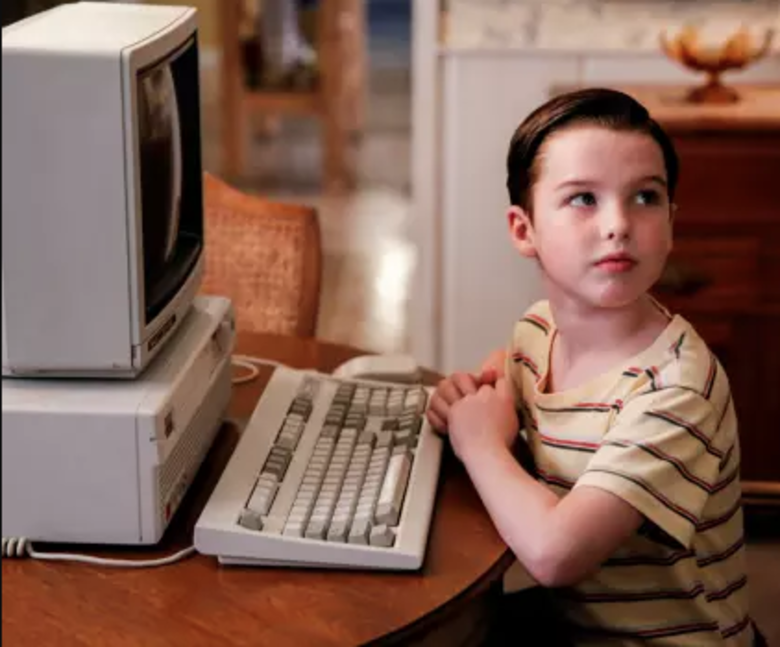 First of all, we explore Mary and George’s relationship as a married couple. When George finds out that Mary has been setting aside what little earnings she makes from odd jobs here or there, and that she sees that money as solely her own, but expects the money he makes to be both of theirs, George gets upset. To retaliate, he buys a case of beer without discussing it with Mary, even though she has just mentioned to him that if he cut back on how much he spent on beer they could afford to buy a computer for Sheldon, even though they’re living paycheck to paycheck.

The case of beer sets Mary off and she decides she needs a break from George and takes the twins across the street to her mother’s house, where they stay the night. George, meanwhile, refuses to apologize because “that would set a terrible precedent.” And all through the midst of this, the three kids are dealing with their own concerns at the prospect of their parents living separately. 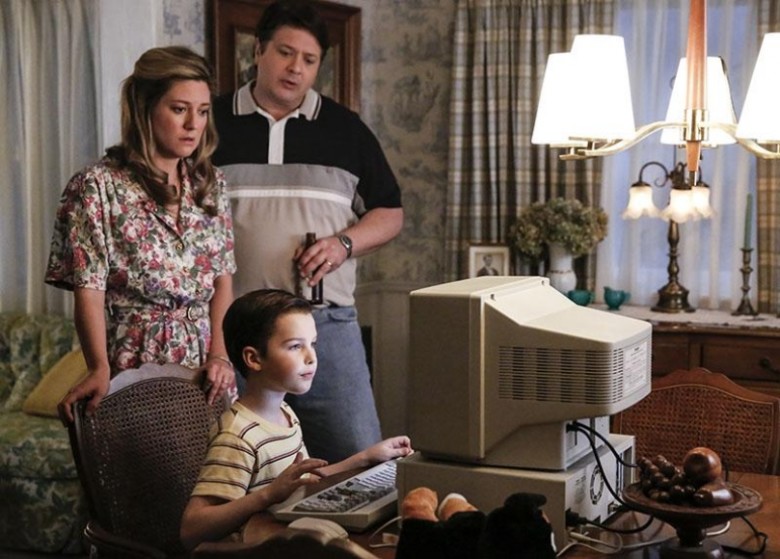 I think, especially in the current feminist era that we live in, this episode is widely relatable. It depicts the ever-common power struggle that each marriage deals with in one way or another. In this case the power struggle is less nuanced than it tends to be in modern relationships, as more and more women choose to have careers over staying home full time. At the same time, it still highlights some of the more toxic ways in which women are expected to be in charge of managing the household, but not in charge of managing the money.

Think about it this way: Mary suggests that George could cut back on spending money on the things he wants (beer), and George refuses, so she suggests she could spend her own money that she earned on the thing she wants to buy Sheldon, and George gets angry, because he doesn’t have any control over the money that Mary has made and put away to be spent on the things she wants, yet, even though the money George makes is also Mary’s money in the sense that it feeds and clothes her and the rest of the family, George has final say over what he wants to spend that money on. In this case, beer instead of a computer for Sheldon. 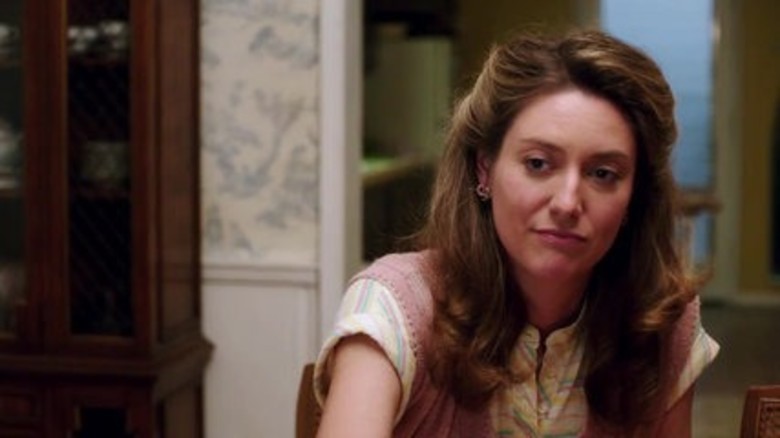 And, on top of this, when Mary leaves to stay with her mother, George struggles to do simple, basic everyday things, like make Georgie lunch for school (he takes a can of pineapple as his entire lunch, and doesn’t even bother to bring a can opener), and do laundry.

Of course, some of this is simply trying to humorously play on the realities of many relationships, even modern day marriages, but it does highlight the ways in which men and women play unequal roles in societal marriage expectations.

At the end of the episode, George finally humbles up enough to apologize to Mary, and he even – granted, in secret – watches how Mary does the laundry so that he can figure out how to run the washer for himself, which is a step in the right direction, if you ask me.