Young Sheldon discovers he’s ahead of his time in this week’s episode, “A Patch, A Modem, and A Zantac.” While the episode doesn’t offer any laugh-out-loud moments, it does highlight the love Sheldon’s family has for him, despite the frequent, contrary examples that might suggest otherwise.

The episode takes us through the spark that lit Sheldon’s determination to be a theoretical physicist. The episode really only has the one story arc this week, though the show hasn’t been particularly consistent about creating multiple arcs in previous episodes, either. 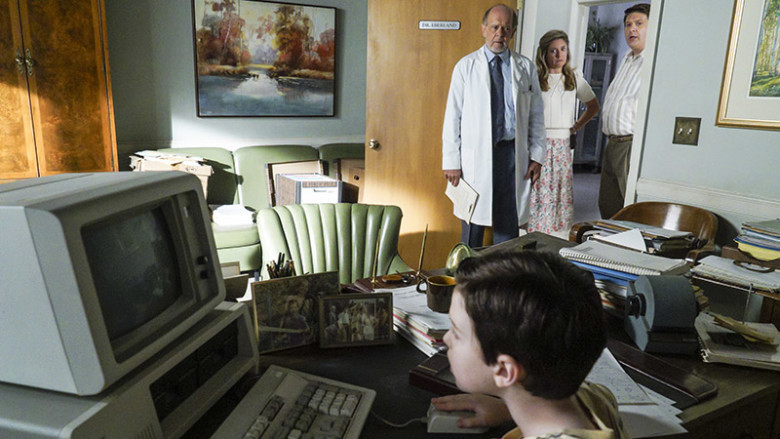 Perhaps that’s the flaw preventing this show from taking the step from decent and mildly humorous to notable and incredibly comedic. We really only know the series regular cast through Sheldon’s eyes – perhaps this is a conscious choice as the show has been set up with adult Sheldon (Jim Parsons) narrating it – perhaps the writers want the show to feel as though adult Sheldon is retelling this stories from his past – not just commenting on these memories for the sake of a joke. If that’s the case, and we’re supposed to believe that Sheldon is retelling stories from his past to us, then of course it makes sense to only show things that Sheldon was witness to and could recount. However, no one would question the validity of Jim Parsons popping in with a little voice narration, even if the show wasn’t structured to model a retelling of Sheldon’s childhood.

What I mean is that we would all still believe the commentary Jim Parson’s voice over provides, without questioning its logic or validity, even if the show decided to offer us a B story arc that focused solely on characters besides Sheldon doing things. 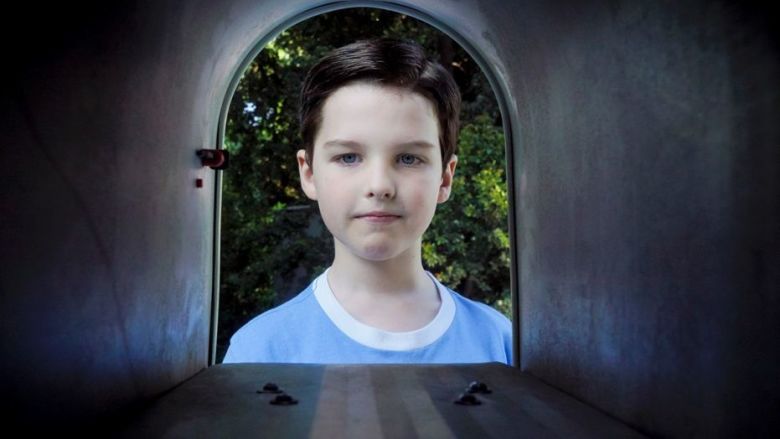 Having a B story could greatly improve certain aspects of the show. For one, we could get to know members of Sheldon’s family better and start to understand their emotional motivations, which would bring more depth to each character as they then interacted with Sheldon later on or in later episodes. For another, it would the show ample opportunity to come up with more jokes, particularly ones that don’t necessarily have to be catered to Sheldon’s very specific personality. This would add some extra room for creativity amongst the writers and give us a bit more variety of gags and punchlines to appreciate as an audience.

Most shows offer multiple story arcs in every episode for these reasons and more. It’s challenging to create a storyline that runs the length of an entire show without the issue of it becoming uninteresting or drawing the pace out too slow in order to make the story work within the script limits. Young Sheldon is hardly any different. So far, the show has been able to get away with the singular story arc story for roughly half a season, and though the story itself has never been boring or played out too slowly (kudos) I think it’s done itself a total disservice for not pulling in the other members of the cast in such a way that we got to know them outside of Sheldon. I mean, after all, while it’s entertaining to watch this tiny genius navigate through normal life, it would be just as equally interesting to really see what it’s like to raise a genius from his parent’s perspective. 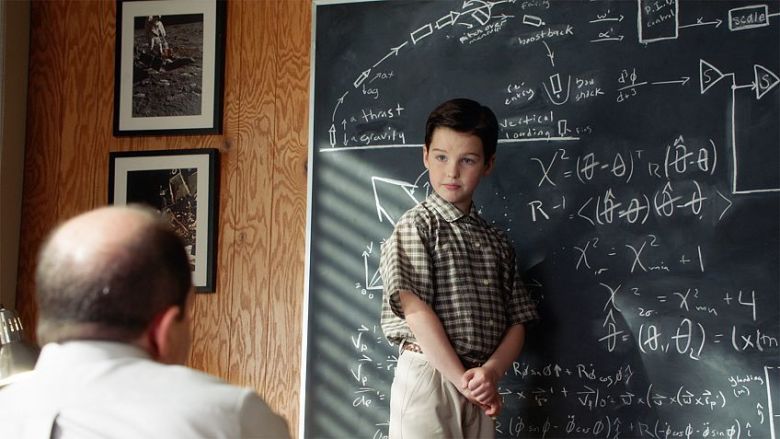 We get a hint of this in this week’s episode, as Sheldon’s dad gets fed up with NASA not contacting Sheldon, and decides to haul the entire family down to Houston so he can go to their headquarters and demand the NASA executive finally listen to watch Sheldon has to say.

It’s a sweet moment as we see Sheldon’s dad truly support his son with all the love a father can give. If for nothing else, the show is worth a watch just for that moment.