Young Sheldon tries going to private school in this week’s episode, “An Eagle Feather, a String Bean and an Eskimo.” The episode is definitely the strongest of the season so far, offering plenty of laughs and managing to keep Sheldon at a central part of the story while also focusing on his parents in a way that allowed the episode to feel well-balanced.

First I’d like to talk about the show’s focus on Sheldon’s parents. Even though the idea of this show is Sheldon’s life growing up, and subsequently we expect to learn about the different experiences Sheldon has as a child, this show also happens to quietly be about his parents, and frankly, watching Mary and George Cooper try to parent a highly intelligent nine year-old on the autism spectrum before there really was such a thing as an autism spectrum is surprisingly relatable. And I’m not even a parent, let alone one with a highly intelligent kid on the spectrum. 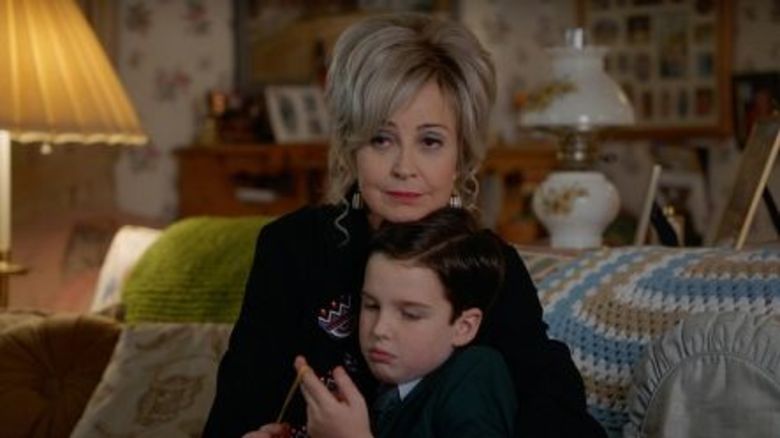 I also want to give a shout out to Zoe Perry, who does an incredible job playing a younger Mary Cooper. She’s been carrying this show since day one, and if there’s anything Chuck Lorre has gotten right about depicting women in his shows, it’s Mary Cooper and casting Zoe Perry to play her. Perry brings a life and subtle dynamic to Mary Cooper and her life as a mother and wife that makes this character incredibly relatable, completely understandable, and infinitely fascinating, even for those of us who haven’t experienced the challenges of motherhood. She, in many ways, embodies the average American woman of her time, trying to manage a household, keep the faith, and do what’s best for her children and her family.

Okay, so on to what actually happened in this episode: Sheldon finds out there’s a chance he actually could go to private school, but the school is in Dallas, which is three hours away from his family. Mary is not okay with this. She worries that Sheldon will miss his family and, even though he’d be able to come home every weekend, she’s concerned that he will feel isolated being so far away from everyone he knows. 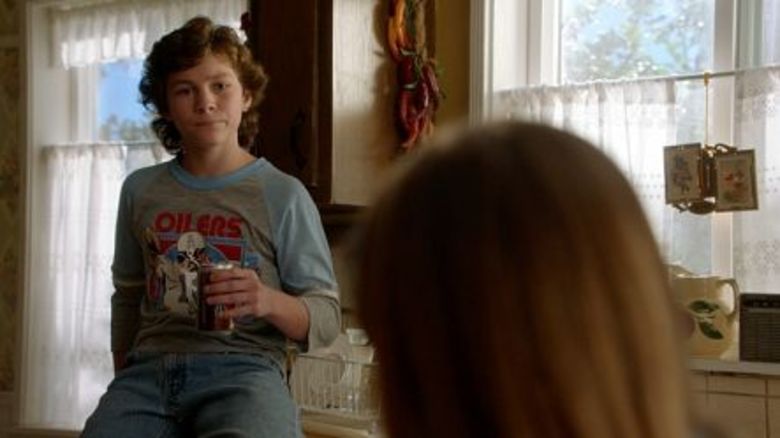 However, it turns out she’s just projecting her own feelings onto an imaginary reaction from Sheldon, because he’s totally fine with it. And, in fact, he’s more than okay with it. He’s ready to start tomorrow.

So, Mary and George drive him down to the school, which is willing to offer Sheldon a full ride scholarship, thanks to his high academics and glowing recommendations from his teachers (who have all apparently lied in their recommendation letters because they want to get him off their hands). In order to attend the school, however, Sheldon would need to find boarding with a local family in Dallas. Fortunately, the Headmistress of the school has an open guest room at her home and offers it to Sheldon. 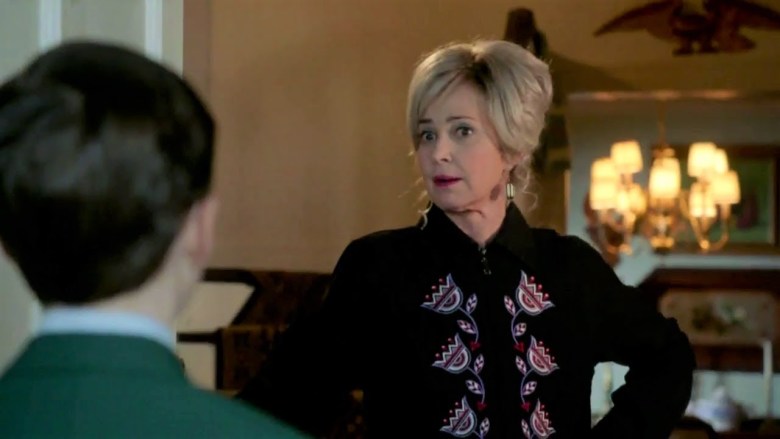 However, once Sheldon leaves for school and officially moves in with this new family in Dallas, he quickly realizes that he does miss his family and the familiar surroundings of his home – even if he’s never thought of it as ideal. Lucky for him, his parents – and, surprisingly, his Meemaw – are realizing how much they miss him, too, even if his presence isn’t ideal, either.

In the end, George retrieves Sheldon from his potential boarding family and he goes back to public school in his hometown, even though he’s smarter than all of his teachers. It’s an ending that’s a little bit sad for Sheldon’s potential (though honestly, he’s smart enough it probably doesn’t matter – he self teaches himself most things, anyways), but also a little bit sweet that Sheldon is actually loved by his family (well, except for maybe by his older brother, Georgie).

It is the best episode of the season so far, though, so I definitely recommend you give it a watch if you haven’t yet.