Young Sheldon manages to outdo itself this week with Sheldon’s investigation of religion. The show brings back its shining recurring guest roles in Tam and Billy, and adds new, but equally funny faces to the list in the form of Billy’s dad (aka Mike from Mike and Molly – RIP Mike and Molly) and Tam’s parents.

This episode was great for several reasons. For starters, it made me laugh. That’s the most important thing, right? I think I can say with some confidence that Young Sheldon has found its groove and its voice in this single cam realm and it’s successfully managing to step outside of the shadow of its predecessor, The Big Bang Theory, and have its own voice without feeling helplessly unrelated. 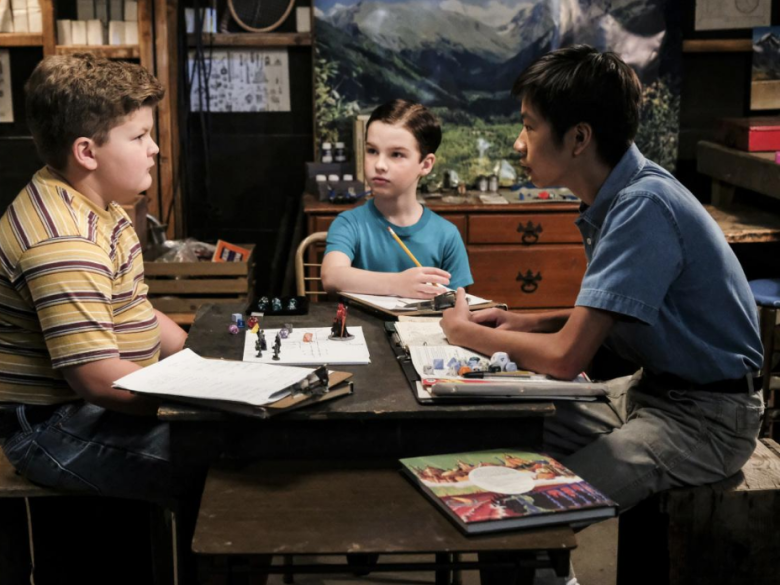 Second, it once again pulled in characters surrounding Sheldon and gave them ample screen time. It also split its time between following Sheldon and following Mary. I can’t stress enough how much better the show is when it branches out away from Sheldon-centric solitary storylines. Not only does it give us better insight into the characters and the specific story, but it also helps make Sheldon’s world feel a little bit more three-dimensional.

Third, it covered a very controversial topic that could have divided the show’s viewership in a funny manner that was neither insulting or political. That in itself is a difficult feat that the show should certainly get some credit for. It’s not easy to focus a storyline on something – in this case, religion – and not have the show’s biases reveal themselves in some way, shape, or form.

But, Young Sheldon does just that, pitting Mary’s conservative religious beliefs against Sheldon’s quest to approach religion from a scientific manner in a way that’s funny, relatable, and demonstrates yet again Mary’s love for her son. 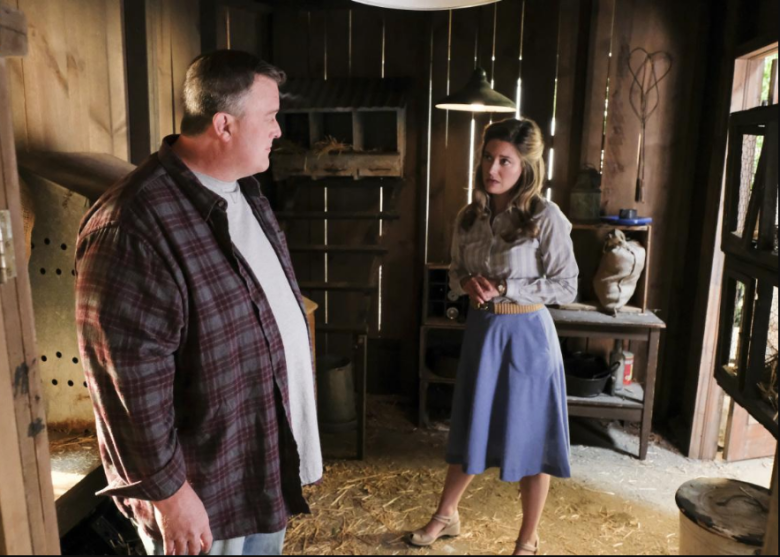 The episode allows for the depiction of Mary’s more extreme conservative views – in this case, her concern with Sheldon playing Dungeons and Dragons, since there are depictions of demons and the devil in the D&D book – without criticizing her for holding those views, but also taking a more realistic view of the situation by having her be the only parent concerned about her child being exposed to “demonology.”

It also allows for Sheldon to explore religion without necessarily insulting it. He becomes curious and inquisitive about several forms of religion and asks plenty of questions, and while he ultimately decides to create his own religion – mathology – he doesn’t put down any of the other forms of faith or the people who adhere to them.

Now, of course, this is likely yet again to avoid dividing the audience and offending someone, but I also think it makes Sheldon’s approach to religion feel more legitimate and his research seem more extensive and conclusive. 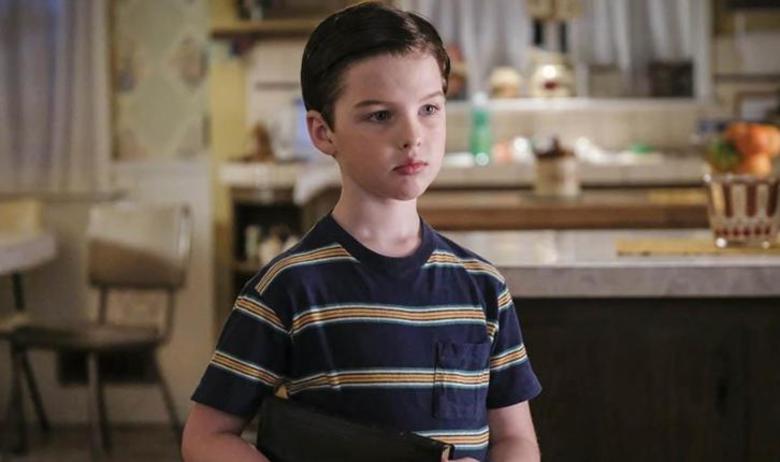 One last thing I want to talk about before I end this review. Tam’s parents. Because, if you thought Tam was funny (he is, don’t even try to say he’s not), then you are going to love Tam’s parents. Not only are they a voice of reason next to Mary’s concerns (love her line, “Well, I think they can all be problems.”) but their entire interaction with each other and with Mary is just straight up funny. Now, of course, there is a lot of stereotypical depicting going on, and unfortunately I don’t feel that I have the authority to really dive deeply into that and dissect it, though I welcome anyone else who does. However, I will note that that interaction is exactly what I imagine is being said when I speak with anyone who speaks in a different language in front of me.

Overall, a pretty funny episode. I definitely recommend it if this is a show you like to watch.