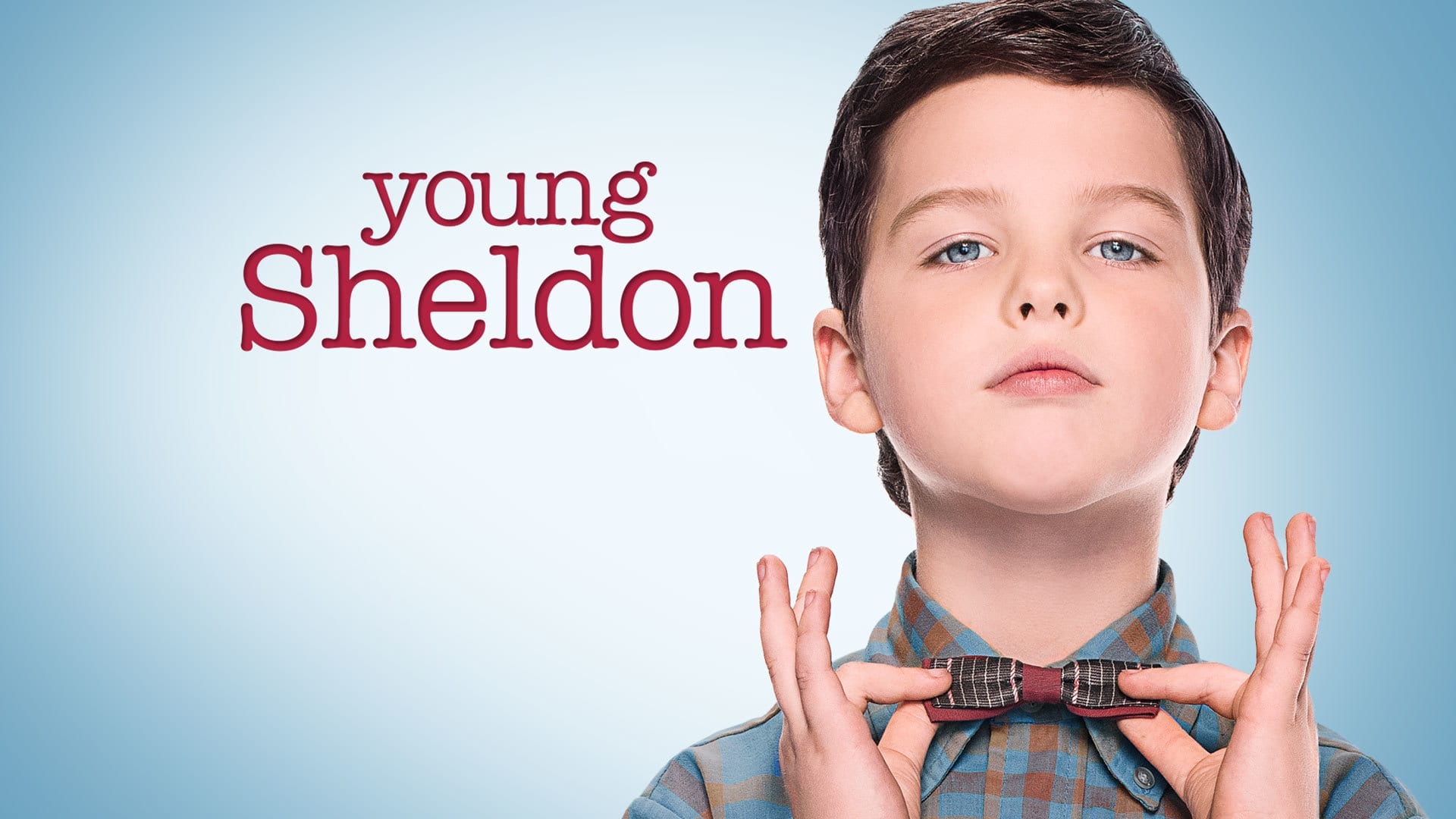 It’s the first day of school for Young Sheldon, and the first day of what I imagine will be a long career of writing reviews of this show for me. In this premiere episode of Chuck Lorre’s experimental romp into single-cam comedies and prequel spin-off to his hit show, The Big Bang Theory, we meet Sheldon and his family before Sheldon was the Sheldon as we know him now.

I’ll start by noting that, despite this being Chuck Lorre’s first single-cam show, he tonally hits CBS single-cam comedies like a nail on the head. Speaking purely from a tonal place, the show fits in right alongside Life in Pieces. Of course, this also puts the show at a serious disadvantage for fans of TBBT who were tuning in expecting the same barrage of geeky joke after joke after joke. Instead, it hands us a series of straight-from-the-thesaurus adjectives and 3rd grade-level scientific definitions and experiments, not poised as jokes, but attempting to establish that Sheldon is smarter than the rest of us.

It’s an interesting choice to write this spin-off series as a single-cam show, especially considering the formatting and tonal translation challenges. Sure, the show doesn’t offer too much in the way of quippy punchlines and visual character comedy like its predecessor does. Instead, it aims more for a place of heart, throwing out a few smirk-worthy jokes, and a few more that would’ve hit their mark in a multi-cam, but don’t necessarily land here. However, there is one thing writing this spin-off in a different format does definitively well, and that’s establishing itself as its own show. 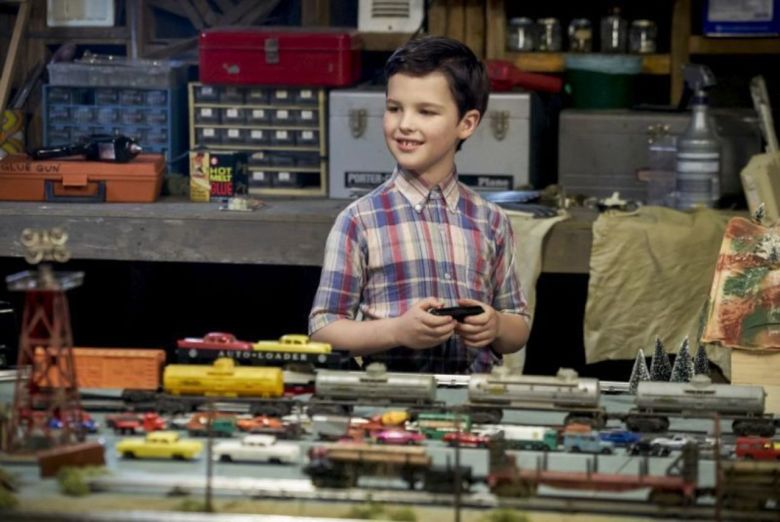 So many times, spin-off series fail because of the challenges in defining the spin-off as its own, separate show. It’s particularly hard to pull a character from one show, write him or her the same way, then add other characters we don’t really know, and still create the same funny dynamic the first character had in the original show. Except for maybe in the case of Frasier, it doesn’t really work. Audiences, which are largely carried over from the first show, will continually compare the spin-off to the original, and when the spin-off doesn’t stand up to the first, it will lose its audience.

Young Sheldon skips the attempt at being The Big Bang Theory 2.0 altogether by completely changing its format and subsequently, how it delivers its jokes. Yes, it’s still a comedy, and yes, it could work on being funnier, but, for the most part, it works and I found myself easily separating it from its series predecessor.

To summarize, I’m surprised to say this, but, I think this series could be really successful in what it’s trying to do. I don’t think it will lose those fans most loyal to the series who will want to watch purely for a continuation of a story within the same universe. I also think it has the potential to gain an audience who don’t necessarily watch TBBT, but crave light-hearted stories about family and growing up.

That said, let’s talk about all the beef I have with this show (already) and what it should change if it really wants to hit its mark in our hearts and keep up with the times. I’ll start with the easy stuff:

First of all, the poorly incorporated references to scientific principles and obscure words no one (except Sheldon) knows the definitions to, make it feel as though Sheldon isn’t being written with any confidence. What I mean by that is that I can tell that Chuck Lorre and Steven Molaro believe even this young version of Sheldon is smarter than they are, and they aren’t really writing him as though they themselves can understand him. 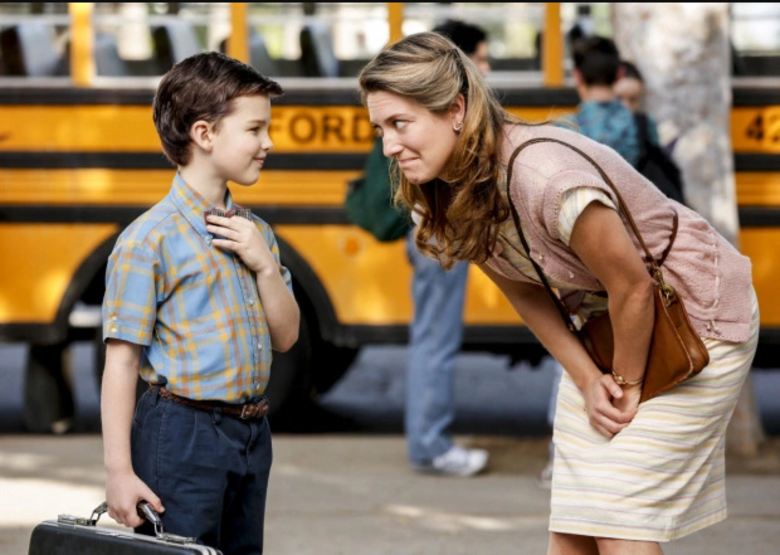 That creates issues when young Sheldon translates to the screen because the simplistic explanations and references to various random scientific “things” comes across as ingenuine. As though the expectation is that the audience of this show is going to be so dumb they don’t understand anything that Sheldon ever refers to, thus giving him the illusion that he’s smarter than all of us. When, in reality, anyone who took a high school physics class can tell that young Sheldon doesn’t come off as though he actually understands more than the rest of us, he comes off as though he’s simply a Google search engine, spouting off random theories and words he only has a surface-level knowledge of.

The second issue (and possibly the more insidious one) is the show’s depiction of women. I know, I know, some of you might be confused because 1) it’s the very first episode and 2) what could I have possibly seen in this one episode to make me leary of its depiction of women?

I would be lying if I said I wasn’t watching this show with a critical eye from the very beginning, because of some of the more misogynistic tropes and themes that TBBT has been criticized for over the years. But, even if I hadn’t been, it’s clear to see that the dynamic between Sheldon’s mother, Mary, and his father, George Sr., is that a man’s opinion is more important than a woman’s. Even in the dinner scene where Mary asks who will go to church with her, George Sr., George Jr., and Sheldon all have the choice and power to say yes or no. However, when it comes to Sheldon’s twin sister, Missy, her choice is dismissed and Mary makes her go to church with her anyways. 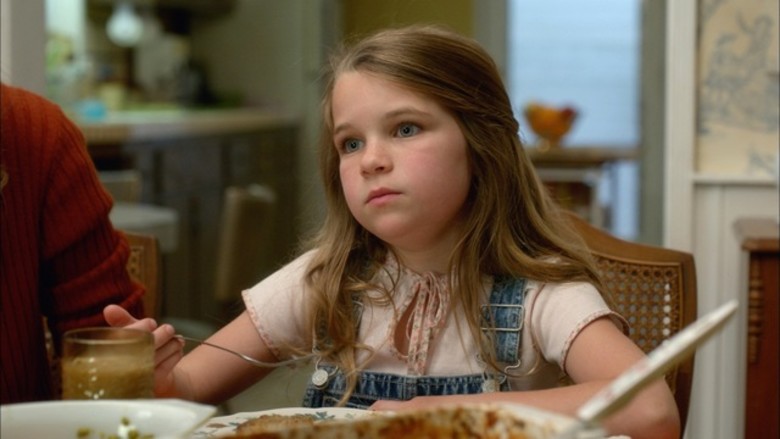 This same idea is reiterated a second time when Mary and George Sr. are called into the principal’s office after Sheldon has disrespected all of his teachers on his first day of high school. Mary puts her foot down and tells the principal and teachers that they will just have to figure out how to deal with Sheldon because they have no choice but to have him go to school here. The principal, however, doesn’t accept this answer until he hears George Sr.’s opinion on the matter, who – instead of necessarily backing up his wife – simply chooses to withhold an opinion.

The final confusing thing about the depiction of gendered power in this pilot comes from the fact that we spend most of the episode admiring the bond between Mary and Sheldon, and how fiercely Mary sacrifices and fights for him, yet, at the end of the episode, after one semi-vulnerable scene, the point of the story becomes Sheldon’s bond with his father? It completely undermines the importance of Mary in this first episode.

I also realize that the show is set in the 80’s, in Texas, but the show gives no indication that it plans to actually highlight this gendered power imbalance, which makes the issue problematic, not helpful. If the show really wants to gain a loyal audience and do some good for that audience, it will hang a lantern on the subtle sexism within its own setting and story.