Young Sheldon tries being a latchkey kid in this week’s episode, “Potato Salad, A Broomstick, and Dad’s Whiskey.” I have to admit this may be one of the strongest episodes of the season yet, with a nice balance of humor and relatable family antics. Plus, the show really goes to town on making fun of the church pastor, which I enjoy – maybe a little too much – because that guy is a total tool.

I think the best way to describe this episode can probably be summed up in one word, “cute.” But, for the sake of this review, I will try to elaborate on that. 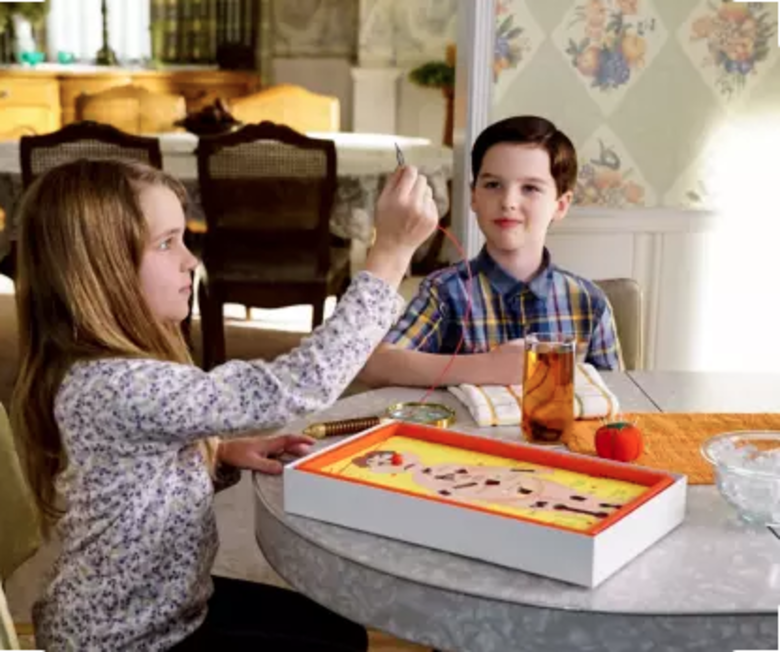 Let’s start with the best part of the whole episode, which was the fact that essentially the entire episode is simply a set up for the punchline at the very end, when Mrs. Cooper comes home to find the results of the well-intentioned antics created by Sheldon and Missy. It is somewhat, if distantly, reminiscent of the build up we find in WKRP in Cincinnati’s famous Thanksgiving turkey episode. (If you’ve never seen it, go look it up – it’s pretty fantastic and still holds up, even by today’s standards.)

There’s just something well done about the pacing and story arc of this episode that hasn’t necessarily been well formed in other episodes. Even though this episode doesn’t lead us straight into the action that will later concern most of the show’s time, the transition from Mary being offered the church job, to Mr. and Mrs. Cooper deciding Sheldon and Missy are old enough to be home alone, to Sheldon and Missy actually getting to be home alone, feels natural and organic in its pacing. I am not pulled out of the story simply because the story doesn’t seem to have a singular driving force; in this case, it does, even if it isn’t completely obvious to begin with. 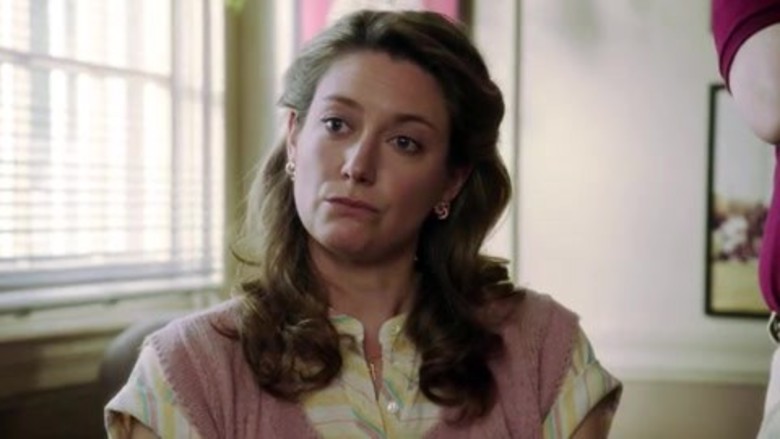 The acting, as usual, is phenomenal on the part of Zoe Perry, and pretty good with our young actors as well. I sometimes forget that this is, after all, a show about and mainly starring a nine year old. I suppose that’s either a testament to the talent on the show or an obvious tell that when it comes to acting i know next to nothing about separating a phenomenal actor from a just pretty good actor. I can identify good and bad actors – that’s all you’ll get from me. Perhaps I shouldn’t be telling you this, since I write TV show reviews about TV shows that obviously will always rely heavily on their cast in order to be successful, but all you really need to know at the end of the day is whether the acting was good or bad, right?

The tie-in with Memaw was also particularly fun in this episode. It’s nice to see how her character has been developing over the course of the season. When the show started, I wasn’t sure I liked Memaw’s character – she seemed completely unattached to these grandchildren who clearly looked up to her. However, the show has done a good job of changing that and morphing Memaw into a character that loves her grandchildren but plays more fast and loose with what’s appropriate for children versus adults. It’s more fun that way, and getting to see her sprayed with a fire extinguisher in this episode was definitely a delight. 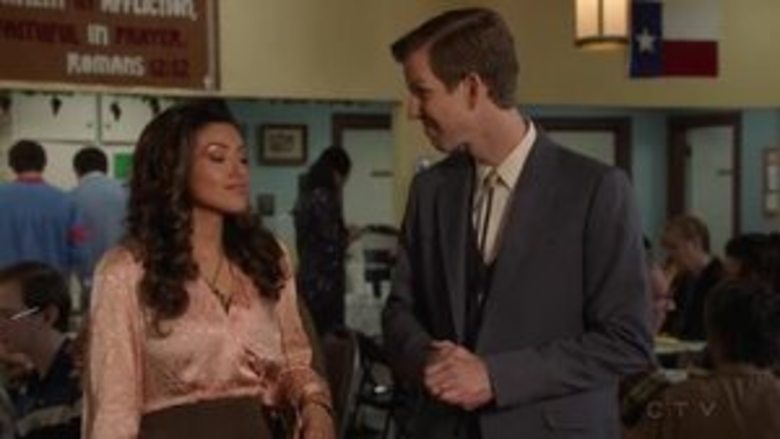 At this point, there isn’t much more to be said on this episode or the show in general that I haven’t said before. It is a good episode, and I do recommend it, particularly if you love the show, but also as a basic introduction into what the show is and offers viewers, so go watch the episode.