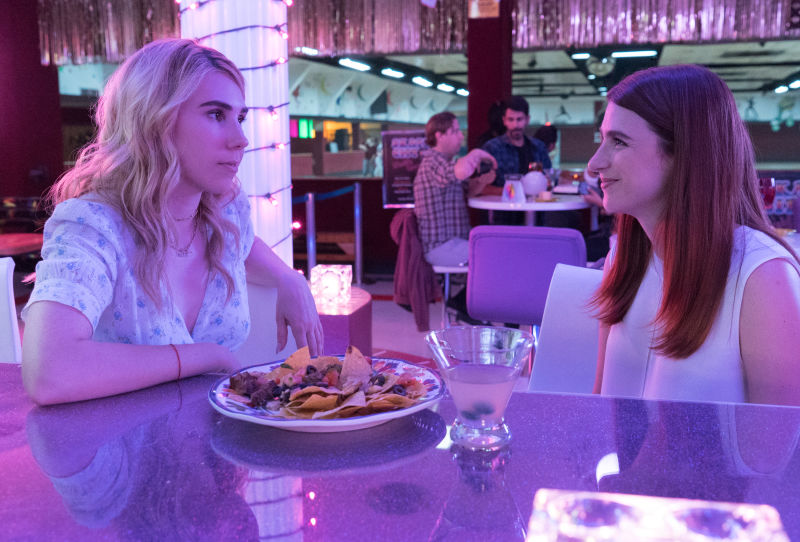 Right off the bat, I have to say, this episode of You’re the Worst was absolutely beautiful.

We all have that special “feeling” we get when we return back home. Like home home. For some, it’s a warm, cozy feeling, and for others, a sense of dread. This episode of You’re the Worst, “Not A Great Bet” begins with Gretchen returning home for the birth of her brother’s new baby. With a mixture of both dread and nostalgia, Gretchen enters her family home with her hoodie pulled over her head, immediately going into her childhood home and pouring over herthe artifacts of her old sel , leading her to look up her old best friend, Heidi (played by Zosia Mamet) who she believed died from Leukemia. 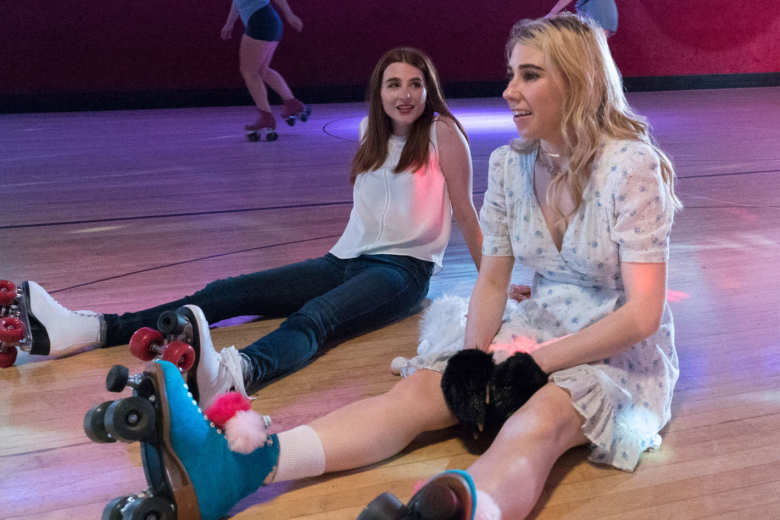 She catches up with her friend at the local roller rink that Heidi now owns, beginning with a beautifully shot skating montage. Meanwhile, her father searches for Gretchen, who actively avoids coming into contact with her family who wonder why they haven’t seen her yet. As As Gretchen reconnects with her friend, she questions why Heidi decided to move back home. There’s clearly tension between the two, Gretchen believing it to revolve around the fact that Gretchen abandoned Heidi back when she was first diagnosed with leukemia in high school.

As the episode goes on, it’s clear that Gretchen is desperately trying to hold on to “old times” and the childhood she remembers. But it’s not a fun, blast from the past, it’s a woman who is so unhappy she needs to pretend to be a teenager again. Heidi and Gretchen end up at an old, abandoned shopping mall that they used to frequent, where they run into a bunch of teenagers. Annoyed that the teens aren’t doing anything illegal or bad, Gretchen and Heidi pressure them to drink, an obvious attempt for Gretchen to go back to la-la land.

You know when two people have unresolved issues, but try and pretend that everything’s okay because they’re supposed to be reconnecting? That’s the uncomfortable tone that rings throughout the entire episode. Added to the slightly disturbing interaction that Gretchen has with the teenagers (including kissing one of them in a dare and agreeing to give head to a kid if he eats an entire can of cat food) is the fact that Gretchen is so obviously doing it because she’s avoiding coping with the loss and betrayal of her friend.Luckily, just before Gretchen can go down on one of the teenagers, the police bust up the party and Gretchen and Heidi flee the scene, cops chasing them. 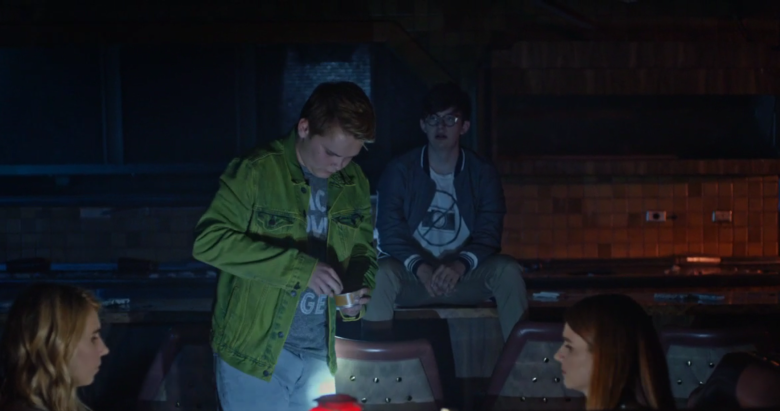 The two end up stuck in a cornfield together after running way from the cops, having to walk home in twilight. Gretchen, who’s enjoyed re-living her teenage years, proposes that she should move back and run the roller rink with Heidi. Heidi, however, tells Gretchen that she actually doesn’t want her to move back. Heidi reveals that she and Gretchen were never even really friends in high school – and that she shouldn’t feel guilty about not visiting Heidi when she was sick because Heidi never invited her to visit. Heidi reads Gretchen, telling her that she was a shape-shifter, and that Heidi never really knew her. When Gretchen asks if she’d like to know her now, Heidi walks away from her. As Heidi walks away, back to the life she’d built for herself, Gretchen, clearly upset yells after her, “you’re on your own!”

Now, with no where else to go, Gretchen finally makes it to the hospital where her brother has given birth to a baby girl. However, unable to suck it up and approach her family, Gretchen walks away without them knowing she was there. 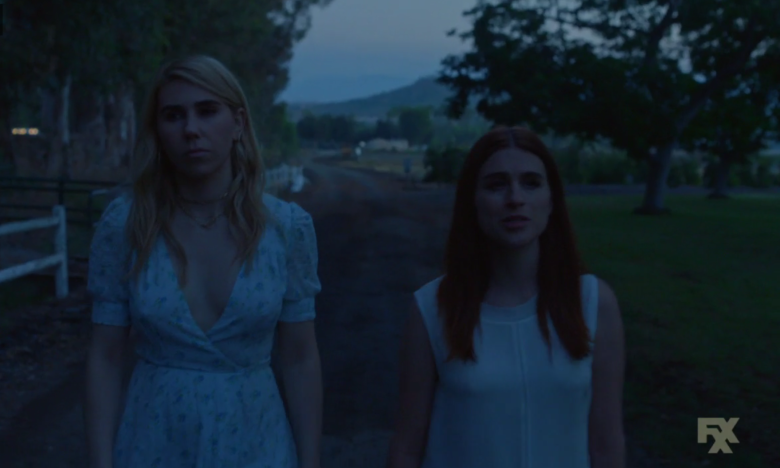 Has anyone ever told you you’re “not a great bet?” No? Me neither, but I was hurt just hearing it from Heidi’s mouth.

This episode is one I’d watch again: it was full of wistful longing on Gretchen’s part, with a deep, unsettling reality wading underneath the antics of Heidi and Gretchen. In this episode, Gretchen was almost like the girl who lies so much, that she doesn’t even remember her past correctly. The one girl that Gretchen believes she has a connection to in her hometown actually doesn’t really like her. Heidi is the reality check that Gretchen hasn’t had as of yet – questioning her on her lack of maturity and place in life. Gretchen, someone slightly smug about moving out of her little hometown and making it to LA, has a hard time processing the fact that maybe she’s the one who’s failed at life. Maybe everything she’s believed about herself and the life she’s lived is wrong. Maybe it’s time to wake up.

The final montage is incredibly powerful. As the two of them walk home, you get an immediate sense that Heidi is ready to confess something to Gretchen. Gretchen, who’s all amped up on re-creating her life, has missed the looks of contempt on Heidi’s face or the little snide comments from Heidi all episode. But we didn’t, and when Heidi tells her that she could never be her friend because Gretchen is “not a great bet” the line hit down like Thor’s hammer.

I left the episode with this thought: it’s true that I could never be Gretchen’s friend because her track record is too much for me to handle. But does someone become that way because no one has ever believed in her? Or was Gretchen just born to be a terrible hand?