CAA is out with FOLLOW BACK by Molly Tarlov & Sam Lansky. Bookish Rosie falls in love with Charlie—the last decent guy in Los Angeles.

As we bring September to a close, we also bring an end to the third quarter of 2020. We’re about to enter the final stretch of the year.

CAA is out with I’M NOT HERE by Nia Vardalos. Brenda is trying to die; she just doesn’t want it to hurt.

A socially impaired twenty-nine-year-old woman’s life is turned upside down when she’s appointed guardian of an estranged cousin: a young boy who’s spent all seven years of his life locked in a house with no contact with the outside world.

A man reluctantly continues the family tradition of bringing a cake to the home of his uncle on the 10th anniversary of his father’s death. But his life changes that night after witnessing a murder and learning the truth about what happened to his father.

Story centers on Doug, a regular guy who is moonlighting as a henchman for a notorious villain so that he can put his daughter through private school. When Doug accidentally kills “The Termite,” the city’s super hero, Doug knows that his boss villain will be pissed, probably pissed enough to kill him. So Doug does the only think he can think of: puts on the The Termite’s suite and starts saving the city from villains. That’s when things really start to get complicated.

A former assassin, turned reformed housewife and mother, faces off against the revenge-driven millennial sociopath she accidentally left alive after she wiped out the rest of her family.

Set in 1986 and told through the eyes of 10-year old Charlie, AT RISK is a poignant drama of a family struggling to stay intact when an AIDS diagnosis makes them pariahs in their small New England town. Based on Alice Hoffman’s groundbreaking novel of the same name, the story explores how fear of the unknown can drive us to the darkest of places, even when faced with the facts. The news comes after the departure of an original castmember from the series and the annuncement of the show’s renewal for season seven along with DC’s other superhero shows at the network. Jeremy Irvine from War Horse has also joined the cast of the directorial debut by Alice Waddington, which is currently filming in Spain. The Big Bang Theory is continuing to add to Sheldon’s family in adulthood with Jerry O’Connell joining the show for a guest-starring role as Sheldon’s brother, Georgie. The character appears on the spin-off series Young Sheldon played by Montana Jordan. All this and more on today’s TV casting round-up. “Get Out” Star Allison Williams Boards “A Series of Unfortunate Events”
March 20, 2018 0 The show stars Neil Patrick Harris and is based on the popular children series by Lemony Snicket. Williams will guest star in the upcoming third season which will be the show’s last. Written and directed by Josh Trank (Fantastic Four), the film will cover Capone’s later years when he was suffering from dementia while in prison. The reboot of the Japanese horror hit will be written and directed by Nicolas Pesce, whose Eyes of my Mother was a disturbing and chilling debut that received quite a bit of critical acclaim. After several years away from television, Mad Men alum Vincent Kartheiser is back and set to star opposite Rachelle Lefevre in an untitled legal drama from Empire creator Danny Strong. All this and more on today’s TV casting round-up.

Oscar Nominee Sam Rockwell Voicing the Title Gorilla in Disney’s “The One and Only Ivan”
February 22, 2018 0 A week before potentially winning his first Oscar, the prolific character actor takes on a voice role in the Katherine Applegate adaptation already starring Angelina Jolie. Starry Eyes executive producer Giles Daoust wrote the script and will produce for Title Media alongside Luke Barnett and Vincent Masciale of Lone Suspect and Mike Macari of Koji Productions. Rosario Dawson is joining Jane the Virgin for multiple episodes in the back half of Season 4. Michael B. Jordan, Sylvester Stallone and Tessa Thompson are all returning for the sequel to the 2015 box office hit that put Stallone back in the Oscar race. Creed 2 is scheduled for release on Nov. 21, 2018. Eddie Redmayne, Felicity Jones in Talks to Reunite for “The Aeronauts” at Amazon
November 27, 2017 1

Bogart was the infamous record executive from Brooklyn who went on to define the pop-music culture of his time, and who was closely aligned with the rise of disco. His son, Timothy Scott Bogart, is expected to direct from his own screenplay.

The horror-thriller picked up by Miramax in Sept. will begin filming in 2018. 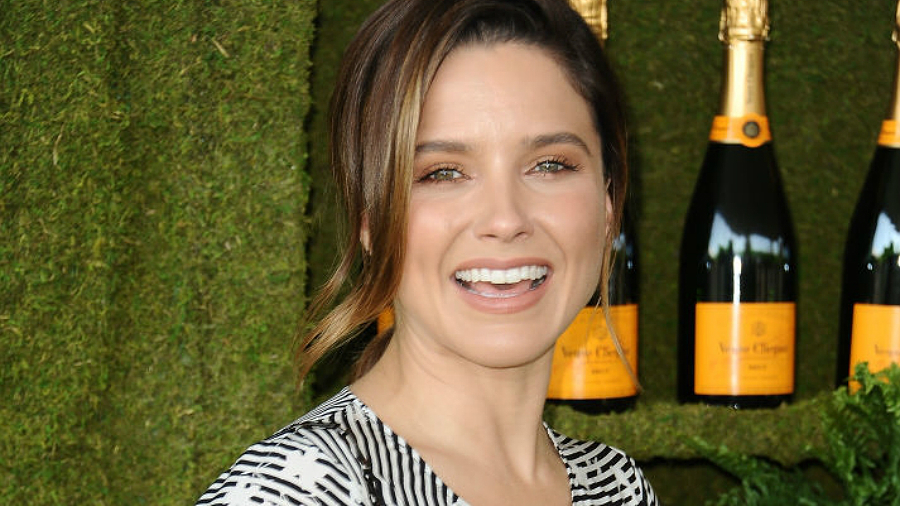 The “Chicago PD” actress will star in either a drama or comedy for the studio this pilot season. 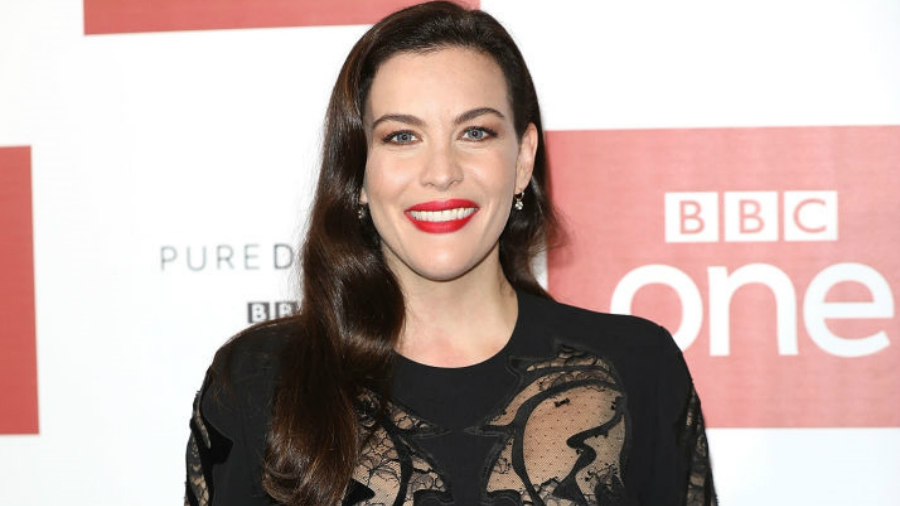