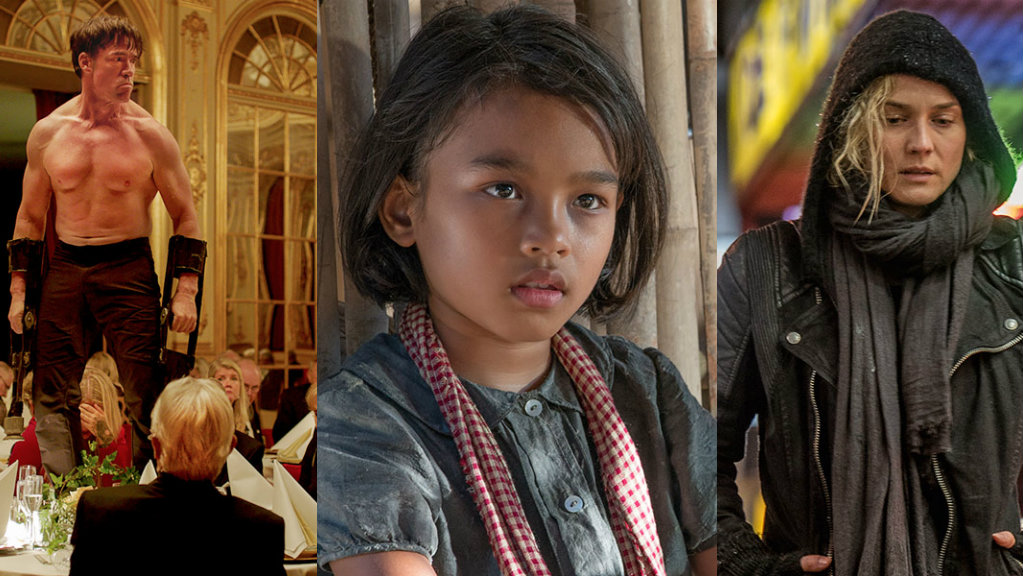 It’s really getting to be that time of year when everyone starts thinking about film awards, and there’s no bigger award than the Academy of Motion Picture Arts and Science’s Oscar.

Today, the record 92 films submitted from the same number of countries was announced with a number of high profile movies, including Angelina Jolie’s latest First They Killed My Father submitted by Cambodia and viewable on Netflix right now, Oscar regular Michael Haneke (Amour) had  his new movie Happy End submitted by Austria, France submitting Robin Campillo’s BPM (Beats Per Minute) — we just posted the trailer for that one — and Germany going with Fatih Akin’s In the Fade, starring Diane Kruger.

It’s little surprise that Sweden went with Ruben Ostlünd’s The Square, thought to be a frontrunner after winning the Palm D’or at Cannes in May. Norway chose Joachim Trier’s Thelma, which has also been playing well on the film fest circuit.

In fact, many of the films selected have received accolades or awards out of Cannes, where many of them premiered, and they’re likely to be the frontrunners to get nominated, as well.

You can see the complete list of countries, films and directors below: