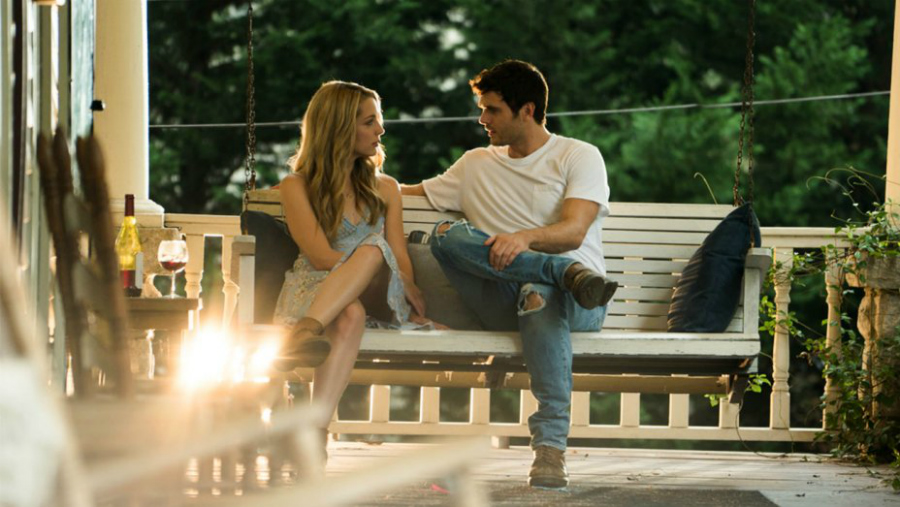 Bethany Ashton Wolf wrote and directed the indie film, which is based on the novel by Heidi McLaughlin.

Roe plays a country superstar who visits his hometown, where he runs into Josie (Rothe), the bride he left at the altar in order to pursue his rising music career. Their relationship issues were never resolved, as he never got over her or forgot his southern roots in the community where he was raised. He also comes to learn that he has a 7-year-old daughter, which makes him question his priorities and everything he left behind.

Forever My Girl hopes to win over audiences with its Southern charm, and I know I’m excited to see Rothe’s film career progress, as I loved her turn as a leading lady in Happy Death Day.

Forever My Girl opens in theaters Jan. 19, so watch the trailer below.