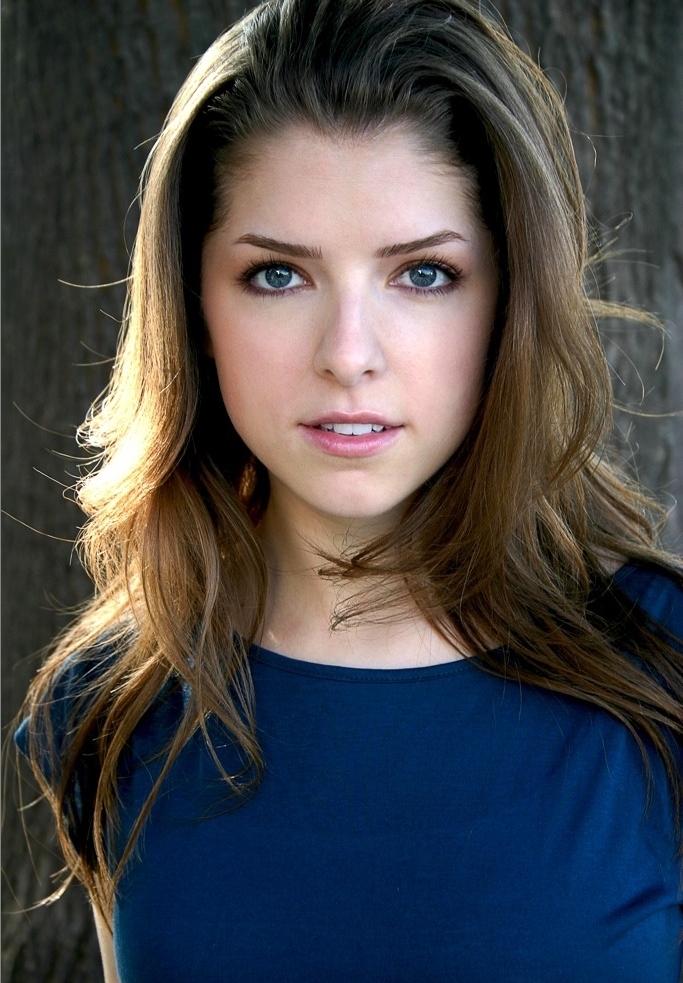 Anna Kendrick has signed on to star opposite Zac Efron in the upcoming Fox comedy MIKE AND DAVE NEED WEDDING DATES. The story follows two brothers that find wedding dates in the personal adds. When their dates arrive, they end up being much different than who they thought they were going to be. The script has been written by Andrew Cohen and Brendan O’Brien, who sold the film with a pitch to Fox 2000.

Kendrick broke into the public eye in 2009 in the George Clooney film Up In The Air, and has successfully become a leading actress with the hit film Pitch Perfect. She will star in the upcoming sequel Pitch Perfect 2.

Kendrick is repped by CAA.