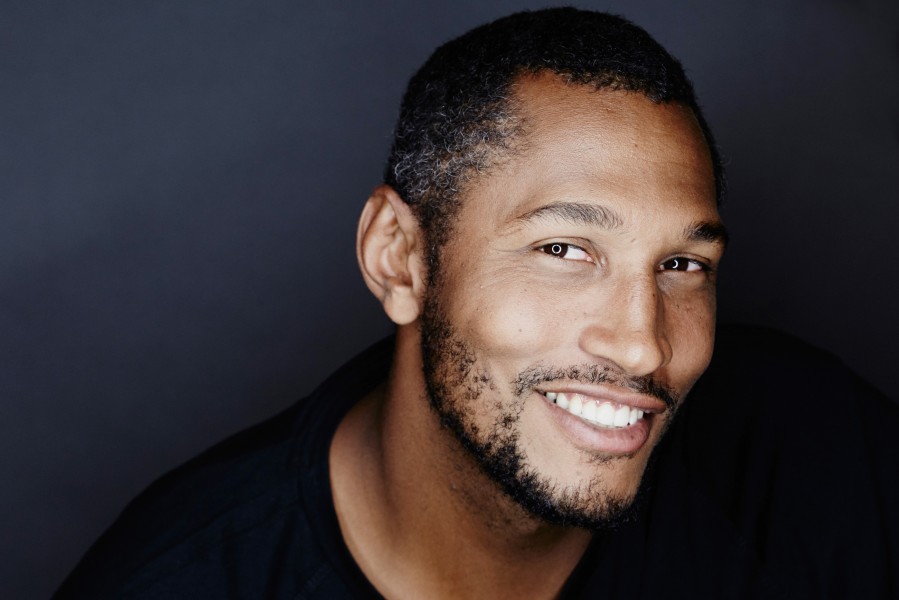 Spurs athlete Boris Diaw has teamed up with Paris-based production company Les Enfants Terribles to launch ONE MILLION DOLLAR FILM. The new venture will produce films dealing with civil rights themes, with five percent of the proceeds being donated to charities. Les Enfants Terribles was co-founded by Yoel Dahan and Yohan Baiada. The first project set to be released by One Million Dollar film is titled N.O.L.A. Circus, and follows the lives of black neighbors living in a Mississippi town overtaken by the Ku Klux Klan in the 1960’s.

Diaw, being a life-long fan of the film medium, has mentioned that he is looking to direct and star in future projects produced by the company. His mission was to move away from sports based stories, and explore other material. He will be part of the entire production process, from the development to the writing and casting.