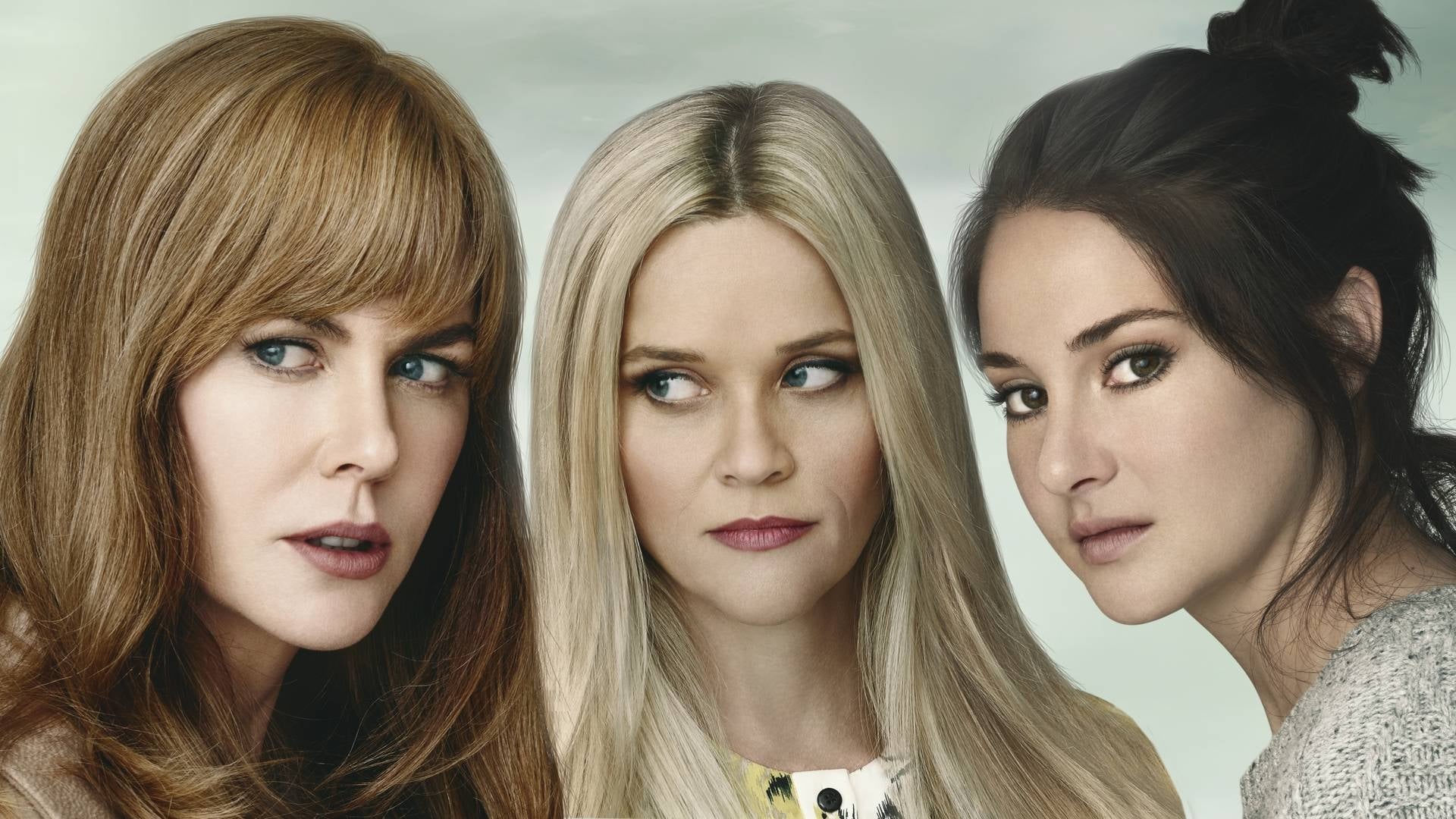 The drama explored the lives of three women who live in suburban Northern California whose lives begin to spiral out of control to the point of murder.

Though it’s a miniseries and told the entire story of the Liane Moriarty novel on which it’s based, fans have been clamoring for a second season of Big Little Lies, and the cast, particularly Witherspoon and Kidman – who also executive produce the series – have been encouraging the talk as well.

“We would love to all work together again,” Kidman told reporters following a panel for her SundanceTV show Top of the Lake: China Girl at the Television Critics’ Association’s summer press tour earlier this year.  “There’s an abundance of ideas, so if we could wrestle them into a  script form, then yes [there will be a second season]. But right now,  it’s very up in the air.”

On Sunday night, the Season 2 questions still persisted, but Kidman, Witherspoon and company remained firm in their vagueness about the possibility. Until a second season is inevitably given the greenlight, you can binge Big Little Lies this Thursday – or at any time, let’s face it, on HBO On Demand.