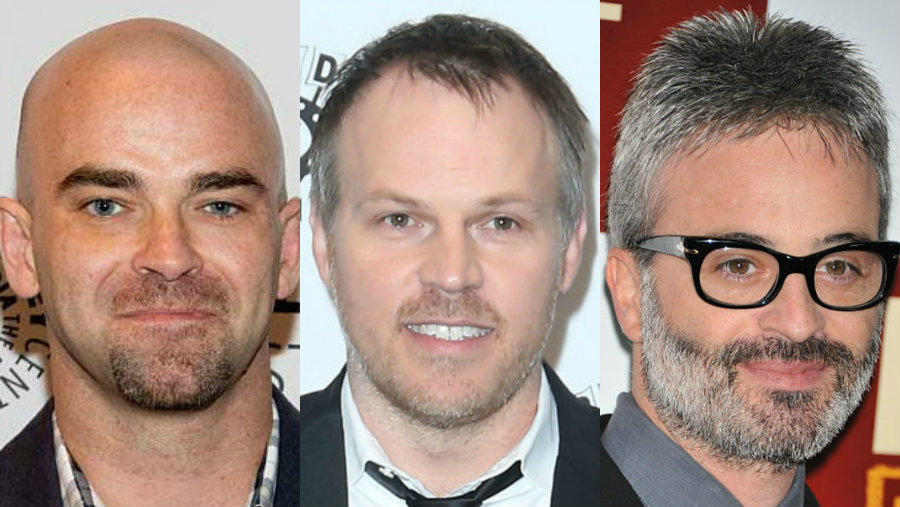 They say that if it “ain’t broke, don’t fix it,” so if a formula or combination of factors is working, there’s probably no point in changing it.

That must be going through the mind of CBS and CBS TV Studios execs. who are putting together Recall, a crime-drama with a sci-fi twist that reunites the team behind their 2015 series Limitless.

Recall will be written by Craig Sweeny, writer of the pilot for Limitless, with that pilot’s director Marc Webb directing the pilot, and they’ll be exec. producing the show with LImitless EPs Alex Kurtzman and Heather Kadin through the latter’s CBS TV-based label Secret Hideout.

The show will follow a group of investigators assembled by the NSA (National Security Agency) to use the agency’s newest tool, a machine that accesses the memories of victims, witnesses and suspects to solve crimes.

Since LImitless, Sweeny has been a consulting producer on Secret Hideout’s Star Trek: Discovery show on CBS All Access, while Webb directed and is an EP on their CBS pilot Instinct, which went to series

This year, Marc Webb, who is repped by CAA, Anonymous Content and Jamie Feldman at Lichter Grossman, has had two movies he directed, the family drama Gifted with Fox Searchlight and The Only Living Boy in New York with Amazon Studios.

Secret Hideout is also repped by CAA along with Michael Gendler, while Sweeny is with WME and Jackoway Tyerman.