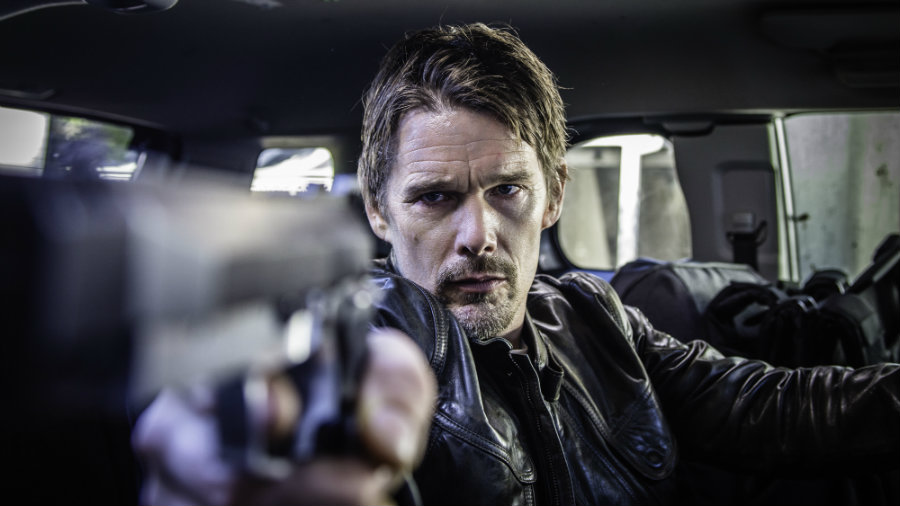 Ethan Hawke is an actor who hasn’t been afraid to venture into genre territory from time to time, and he’s doing so again with the high concept action-thriller 24 Hours to Live, for which Saban Films released a new trailer earlier this week.

Directed by stuntman Brian Smrz, who has worked on most of the X-Men movies, with a screenplay by Zach Dean (Deadfall), the movie has Hawke playing Travis Conrad, an assassin who has been killed on the job. When his employer finds a way to bring him back to life so he can get revenge, it gives him 24 hours more to live.

Saban Films will release 24 Hours to Live in New York and L.A. and On Demand December 1, but it will be available on Ultra VOD starting Nov. 3. You can watch the trailer for the movie below.