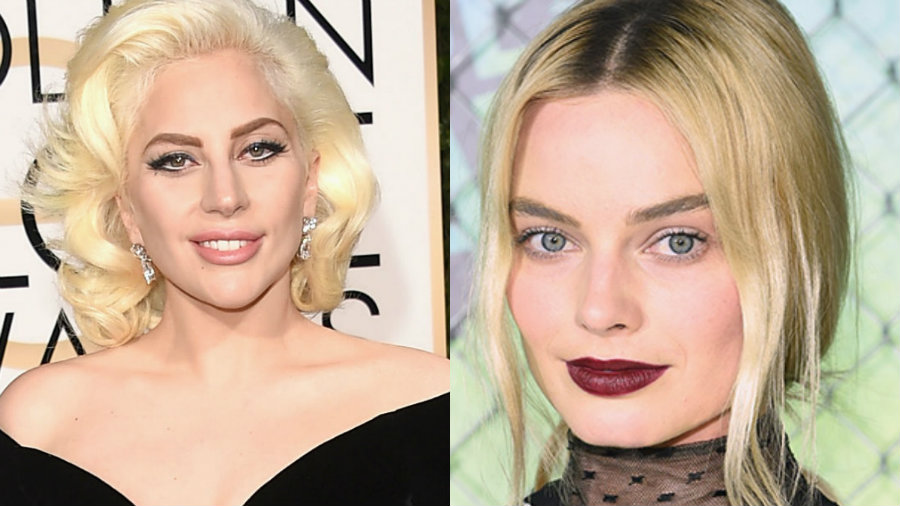 While it’s been pretty slow in terms of film news today, there were two significant release date announcements that could have an impact on two high profile movies, one the acting debut for pop goddess Lady Gaga, the other being Margot Robbie’s chance at getting awards attention.

We’ll start with the latter, because you probably already know how gaga Tracking Board Editor-in-Chief Jeff Sneider was about Craig Gillespie’s I, Tonya when it premiered at the Toronto International Film Festival a few weeks back. Picked up by Neon after the movie’s premiere for $5 million, the movie will now get a platform release on Dec. 8 in New York and L.A. in order to qualify the movie for awards, including the Oscars.

Obviously, Margot Robbie will be eyed very closely as a possible lead actress nominee, and she actually has a very good chance at getting a Golden Globe nomination since I, Tonya is indeed a comedy.  Others of note include Allison Janney as Harding’s abusive mother, and possibly even the original script by Steven Rogers.

As far as Lady Gaga’s acting debut opposite Bradley Cooper in his directing debut A Star is Born,  Warner Bros. has decided to move it out of its Sept. festival season release date on Sept. 28 and release it in the early summer on May 18. That shows quite a bit of confidence in the movie, because with the original release date, Warner Bros. could have premiered the movie at Toronto where the Netflix doc Gaga: Five Foot Two played like gangbusters for a theater full of Gaga fans.

The May 18 release date puts A Star is Born against the Screen Gems horror film Slender Man and LAIKA Studios latest stop-motion animated film, released by Focus Features. Neither of those movies are targeting the same audience, except maybe for the younger female Gaga fans who might have gone to see the horror film that weekend instead.

It won’t be long after I, Tonya‘s platform release where we’ll see whether the movie is receiving any awards love from film critics and the Golden Globes.

The I, Tonya release date was first reported by The Hollywood Reporter.