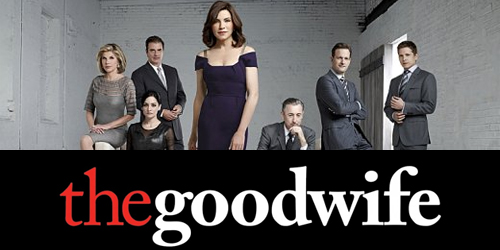 The panel for The Good Wife will begin at 8:55 PST. So get ready, because we are.