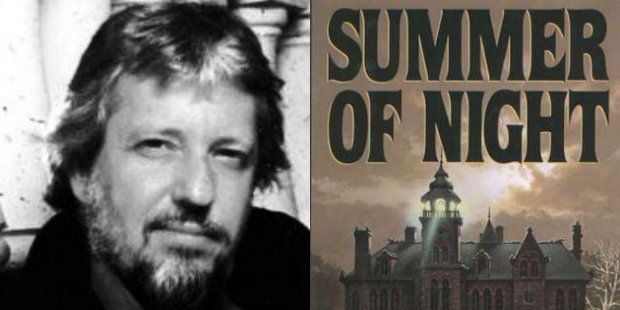 Hot off the hit that is Warner Bros’ adaptation of Stephen King’s It, which is setting new box office records every week, Sony Pictures Worldwide Acquisitions is getting into the horror novel fray by putting together a film around Dan Simmons’ 1991 horror novel SUMMER OF NIGHT.

Mexican director Isaac Ezban will helm the script by Ben Poole with Ehren Kruger and Daniel Bobker producing. Ezban just finished his first English-language film Parallel for Bron Studios, which followed his directorial debut The Incident and second film The Similars, which won an award for Best Latin American Feature at the genre fest, Sitges. Poole’s earlier screenplay Americatown was on the Black List.

Summer of Night was the first in a series of books by Simmons about sinister events that threaten a town in the Midwest, as a group of teenagers discover a centuries-old prophecy. Simmons’ other novel The Terror was adapted into a Ridley Scott-produced series for AMC.

Kruger and Bobker’s list of productions include The Ring, The Skeleton Key and Terry Gilliam’s The Brothers Grimm, and they’re finishing up the movie Ophelia, starring Daisy Ridley and Naomi Watts. Kruger also wrote the live action adaptation of Disney’s Dumbo that Tim Burton is directing.

Ezban is repped by Paradigm, Good Fear, and Bloom Hergott, while Poole is with Verve and Oasis Media Group. Simmons is repped by Michael Prevett at Rain Management Group.