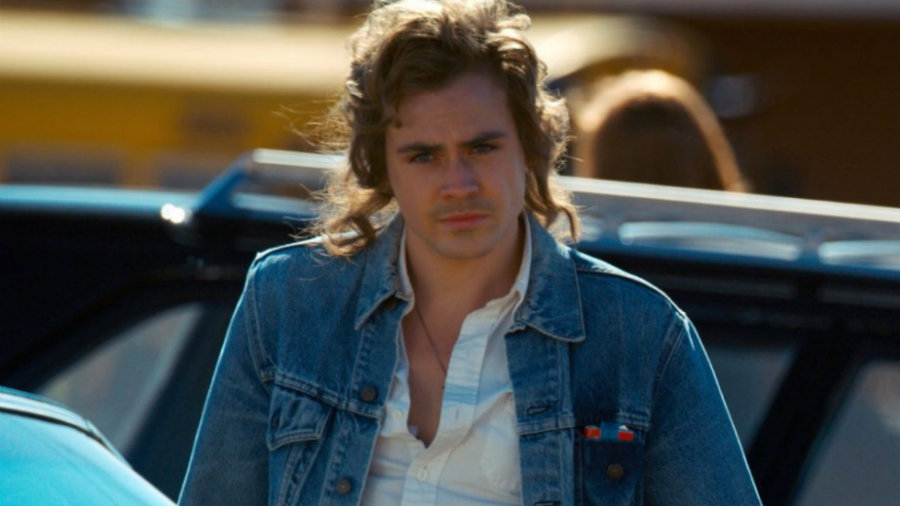 Following a breakout turn as Billy on the second season of Stranger Things, Dacre Montgomery has signed on to join Russell Crowe and Nicholas Hoult in the indie film TRUE HISTORY OF THE KELLY GANG, it was announced Monday.

Described as a bold, uncompromising work that will be “a gothic western for our times,” the film will be based on Peter Carey’s Booker Prize-winning novel about one of the world’s greatest outlaws, and the colonial badlands from which he rose.

“Peter Carey’s book The True History of the Kelly Gang always felt like the true spirit of Ned Kelly. Unsentimental, brutal, raw and visceral. His story is one of the great odysseys in history, and I feel excited to be bringing it to the screen with a fresh cinematic eye. This is a really unique and modern cast, and I am so proud to be working with such a talented ensemble of new faces and celebrated actors,” said Kurzel.

“It’s no surprise that this piece of material attracted such an incredibly talented cadre of artists. It’s a masterful interpretation of the life of a fabled outlaw,” said Thorsten Schumacher of Rocket Science, which will handle international sales.

CAA, which arranged for the film’s financing, will represent the U.S. rights. Romulus Entertainment is financing the film, which has also received major production investment from Screen Australia, in association with Film Victoria and Film4 — the three organizations that developed the project.

Montgomery’s star has taken off since Stranger Things 2 debuted on Netflix on Oct. 27, and just like the other stars of that show, we expect to hear more castings announcements about him in the future. He booked Stranger Things after playing the Red Ranger in the Power Rangers movie, and I’m still trying to make time to watch his recent genre flick Better Watch Out. Born in Western Australia to a Canadian mother and a New Zealander father, Montgomery is represented by WME, 3 Arts Entertainment and attorney Robert Offer.